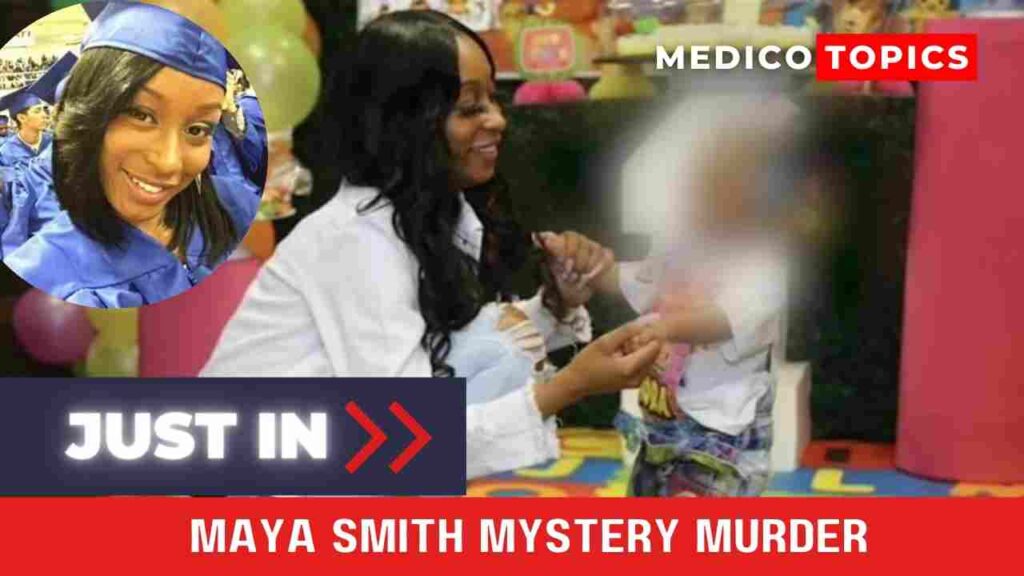 Maya Smith, 24, was shot and killed overnight on January 8, 2023. Let’s see, what happened to Maya Smith and the mystery behind her death in detail.

Police found the 24-year-old woman fatally shot in the car in the Clement Street, Joliet, Illinois. Her 2-year-old daughter was found in a car unharmed.

She was recognized by the Will County Coroner’s Office as Maya A. Smith of Joliet.

According to a press release from the Joliet police department, the woman was found dead in the front seat of the car with numerous gunshot wounds at roughly 12:21 a.m., after police responded to a parking complaint about a car parked in an alley west of the 1200 block of Clement.

The Joliet Fire Department discovered the toddler in the backseat and transported him to Ascension St. Joseph Medical Center for a preventative medical checkup.

Police say that after conducting a search of the area, a member of the Will County Coroner’s Office arrived on the site and pronounced the woman dead.

Smith was remembered by her friends and family as a lively individual who was ‘kind’ as well as a ‘loving mother who was a rock to the people in her life’.

Maya Smith, 24, was discovered in her car in an alley in the 1200 block of Clement Street on Sunday morning after a neighbor filed a parking complaint.

Smith was discovered by the police in the front seat of the car with multiple gunshot wounds, they reported. At the scene, she was pronounced deceased.

A 2-year-old child who has since been confirmed as Smith’s daughter was discovered unharmed in the car’s back seat.

She was sent to a nearby hospital as a precaution, and now family members are taking care of her.

Smith’s family has told officials that she is a devoted mother. They aren’t sure why she was in that area of Joliet on the night of her death.

Police in southwest suburban Joliet are investigating a homicide after a young mother was found shot to death in her car, with her unhurt toddler in the backseat.

While an investigation is ongoing, the family of a woman who was discovered shot to death over the weekend in a Joliet suburb is pleading for information.

According to the police, detectives are trying to find a suspect or suspects.

Anyone with information on the slaying is asked to call the Joliet Police Department Investigation Unit at 815-724-3020. To remain anonymous, contact Will County Crime Stoppers at 800-323-6734 or submit a tip online.

Due to “new developments” in the case, police decided to postpone their initial Monday press briefing. The news conference has not yet been rescheduled.