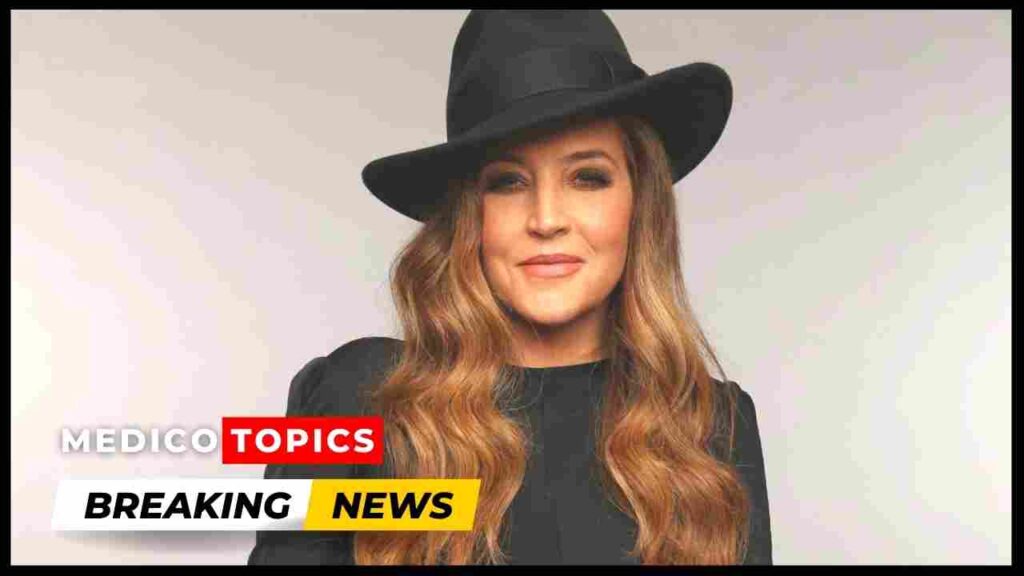 Elvis Presley and Priscilla Presley’s sole child Lisa Marie Presley, who managed her father’s estate and pursued a solo singing career, has passed away at the age of 54. Let’s see what happened to her and Lisa Marie Presley cause of death in detail.

What happened to Lisa Marie?

Lisa Marie Presley died in the hospital at the age of 54. Her mother, Priscilla Presley, confirms this sad news, saying, “It is with a heavy heart that I must share the devastating news that my beautiful daughter Lisa Marie has left us. She was the most passionate, strong, and loving woman I have ever known.”

Presley’s suffering: What happened at the hospital?

Lisa Marie allegedly reported having “stomach pains” early on Thursday that grew worse. The 54-year-old composer was found unconscious in her bedroom by a cleaner.

Danny Keough, Lisa Marie’s ex-husband with whom she cohabited until her death, was also making his way home after dropping the kids off at school. He gave CPR up until the paramedics arrived.

A woman who was not breathing was reported at a home in the 5900 block of Normandy Drive in Calabasas, according to a spokesperson for the Los Angeles County Sheriff’s Department quoted in People.

Before being taken to the hospital for “urgent medical care,” they said Lisa Marie had “signs of life” when they arrived and started performing CPR. Before being sent to a nearby hospital, she received at least one epinephrine injection and had her pulse restored.

Mother Priscilla Presley reports that Lisa Marie Presley, an only child of Elvis, passed away at the age of 54 following hospitalization.

Lisa Marie Presley, the only child of Elvis Presley and a singer herself, was taken to a hospital on Thursday after emergency personnel was called to her Calabasas home. Her status is currently unknown.

In a statement that did not indicate the reason for the hospitalization, Priscilla Presley wrote simply, “My lovely daughter Lisa Marie was brought to the hospital.”

“She’s now getting the best treatment. Please remember to pray for her and our family. We appeal for discretion at this time as we are aware of the prayers coming from all over the world.”

On Thursday, January 12, night, sources announced her passing. Days before she would have celebrated her 55th birthday, she was declared dead at a hospital in Los Angeles.

Lisa Marie Presley cause of death: Presley’s death was announced just hours after she was sent to the hospital following a “full” cardiac arrest on Thursday. Before her passing away, she was in the ICU, in an artificial coma, and in severe condition.

American singer-songwriter Lisa Marie Presley passed away on January 12, 2023, on February 1, 1968. She was the lone child and sole heir to her father’s inheritance of singer and actor Elvis Presley and actress Priscilla Presley.

Three albums were released by Presley during his career in the music industry: To Whom It May Concern in 2003, Now What in 2005, and Storm & Grace in 2012.

According to the Recording Industry Association of America, her debut album was awarded Gold certification. Additionally, Presley issued non-album singles, including duets with her father utilizing songs he had already made public before his passing. Michael Jackson, Danny Keough, Nicolas Cage, Michael Lockwood, and Nicolas Presley all had previous marriages.

Here, we discuss the challenges Lisa Marie Presley overcame during her life. On the evening of August 16, 1977, Lisa Marie, then just 9 years old, witnessed her father Elvis Presley’s decomposing body.

The girl would carry the memories with her forever, remembering that the last time she had seen The King alive was when he had kissed her goodnight at their Graceland home.

Since then, Lisa Marie has spoken out about the circumstances surrounding his passing and stated: “I don’t like talking about this. Actually, I was meant to be sleeping at 4 a.m. He located me. The young girl saw his lover Ginger Alden trying to wake him up, and that is when she next saw her father. Already dead, he was.

Despite initially meeting Michael Jackson in 1975 when she was just 7 years old, Lisa Marie didn’t begin an “adult friendship” with him until 1992.

In 1994, Michael Jackson and Lisa Marie Presley were married barely 20 days after Presley’s divorce from her first husband, Danny Keogh, was finalized.

Coupled with issues, including rumors that Michael Jackson had allegedly harmed minors, the marriage only lasted two years. When Lisa Marie first saw Michael as an adult, “he immediately went into this huge explanation of what he knew people believed of him and what the truth was,” she recalled to Rolling Stone in 2003.

She claimed that she fully accepted his justification. You fall victim to the “You poor, misunderstood person, you” mentality. I have a soft spot for that. “I just believed whatever he said, for some reason,” the speaker claimed.

The couple split up in August 1996, but they apparently dated intermittently for four years afterward. They remained friends up until Michael Jackson’s passing in 2009. 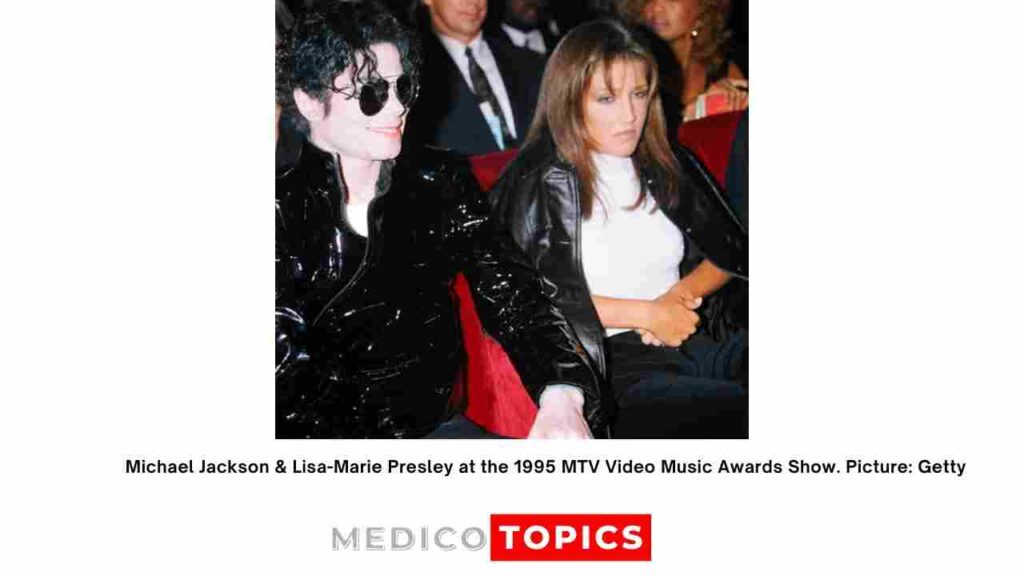 Benjamin Keough, Lisa Marie’s child from her previous marriage to Danny Keough, is reported to have passed away on Sunday, July 12 in California at the age of 27 from a self-inflicted gunshot wound.

Although Benjamin had a low profile throughout his life, he was a musician and had several acting credits. He was well renowned for resembling his late grandfather Elvis Presley very much.

Ben does resemble Elvis so much, Lisa Marie had earlier said.  He was the quiet storm behind the stage at the Opry. “When he was over there, everybody turned around and had a look.  He was being seized by everyone for photos because he is so strange.

Benjamin, whose middle name was Storm, is considered to have served as the inspiration for Lisa Marie’s 2012 song “Storm & Grace.”