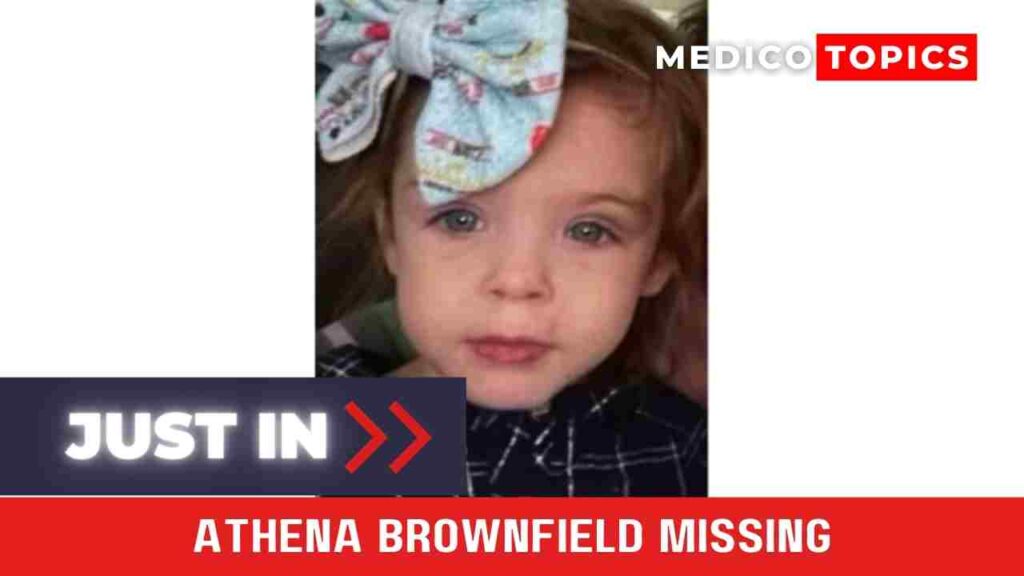 A 4-year-old girl from Cyril, Oklahoma, is still missing after going missing earlier this week. Let’s see what happened to Athena Brownfield in detail.

What happened to Athena Brownfield?

Athena Brownfield has been missing since January 10 and authorities are appealing for the public’s help in the investigation.

According to OHP Trooper Eric Foster, Athena Brownfield has been missing since last Tuesday.

The Oklahoma State Bureau of Investigation (OSBI) and Oklahoma Highway Patrol (OHP) have sent out infrared aircraft, boats, four-wheelers, and men on the ground to search the neighborhood.

Our Emergency Response Team organized grid searches today in Cyril for missing 4-year-old, Athena Brownfield. Our Troop W personnel searched bodies of water in and around the town with side scan sonar. We continue to offer and all resources to our partners at @OSBI_OK. pic.twitter.com/LvLu34sytW

Foster told a press conference on Wednesday afternoon that “we’ve been in the air in helicopters with infrared, on the ground, around town there have been several grid searches on foot and on four-wheelers, things like that.”

“Our ERT, or Emergency Response Team, is specially trained to go on foot in search of people and things, are out in coordination with civilians who have come and wanted to volunteer their time and effort.” 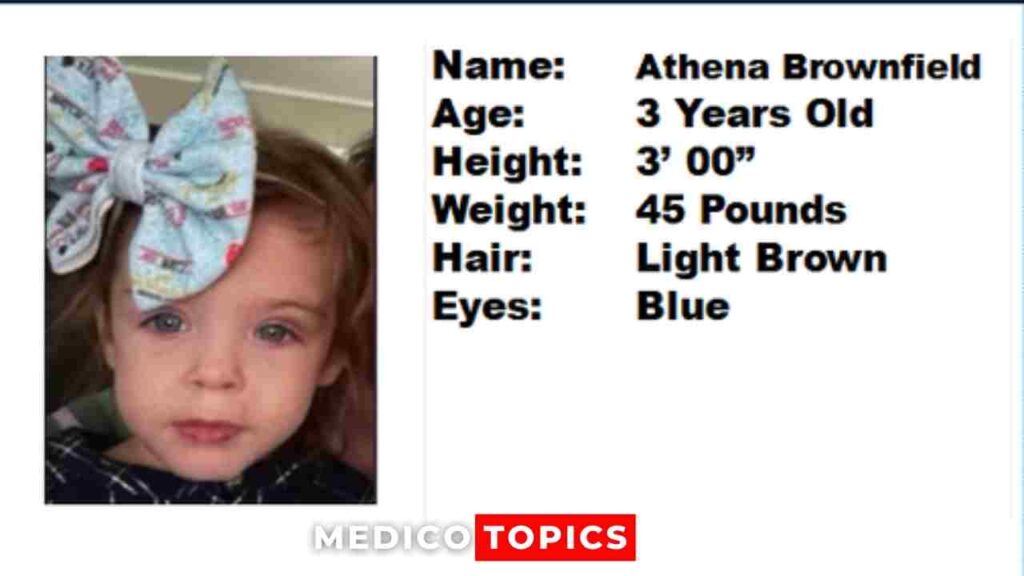 Authorities are searching for a missing 4-year-old in Caddo County. Officials say 4- year-old Athena Brownfield was last seen at a home near Nebraska Avenue and 3rd Street in Cyril, OK.

The investigation began on January 10th, 2023, at 2 p.m. when a postal carrier reported finding Athena’s five-year-old sister near their home.

The postal carrier reported the incident to the Cyril Police Department and that was when it was discovered Athena was missing.

We are assisting in the search this morning for little Athena. https://t.co/CsJxxC3djE

Authorities are asking that anyone with a residence or business in Cyril that has a video doorbell camera come to the Family Life Church and notify law enforcement.

According to a family member, she is extremely shy. The exact date she went missing is unknown at this time.

If you have any information about Athena’s whereabouts, contact the OSBI tip line at (800) 522-8017 or email tips@osbi.ok.gov.

Police searching for the missing girl:

According to the report, search assistance was provided by dogs from the Oklahoma Department of Corrections.

“This is a very active and ongoing investigation, and right now our top priority is locating her.
And sorting out who is responsible will come next. We need to find this little girl,” Arbeitman said.

“She’s on her own in the elements. So, is that endangered? Yeah. But is she the victim of physical harm? That’s yet to be determined.”

This ground search proceeded all day Wednesday but was called off after volunteers searched “the entire town,” according to Arbeitman.

Our Emergency Response Team is leading strike teams of civilians in Cyril as we perform a grid search for missing 4-year-old, Athena Brownfield. pic.twitter.com/5R1NVjYwDa

After checking the whole town, every known vacant house, and nearby waterways, those volunteers have been released, the OSBI said in a different statement Wednesday afternoon.

The statement reads, “The Oklahoma Bureau of Narcotics and Dangerous Drugs (OBNDD) flew their drones over the community and the Oklahoma Department of Corrections (ODOC) now has search dogs in the area.”

Tuesday afternoon about 2:00 p.m., Athena was reported missing after a postal worker discovered her 5-year-old sister alone close to their home in Cyril, which is about 70 miles southwest of Oklahoma City.

The older girl was said to be scared, but not in need of medical attention. It is not clear how long she had been missing before her disappearance was reported.

The location of the girls’ parents or legal guardians at the time of Athena’s disappearance is unknown, and there are currently no details available about the residence where the children were residing.

When asked about who was meant to be monitoring the girls on Wednesday morning, Arbeitman responded, “That’s part of the ongoing investigation.” The 5-year-old has been placed under guardianship.