Kim Sharma made a lot of headlines after ‘Mohabbatein’. After this, she has been in the headlines many times due to the news of her relationship and affair. There have been reports of Kim Sharma and Leander Paes’ affair for a long time. Kim has now shared some pictures of her vacation in which she is seen on vacation with Leander Paes.

‘Mohabbatein’ fame Kim Sharma may be away from films but she always remains in the headlines for some reason or the other. Kim Sharma is very active on social media and also keeps sharing her pictures and keeps showing glimpses of her life. At present, Kim has gone abroad for a holiday and is accompanied by her alleged partner Leander Paes. Let us tell you that the news of their relationship has also come many times. Actually, Kim Sharma and Leander Paes are seen celebrating vacation at Disney Magic Park. 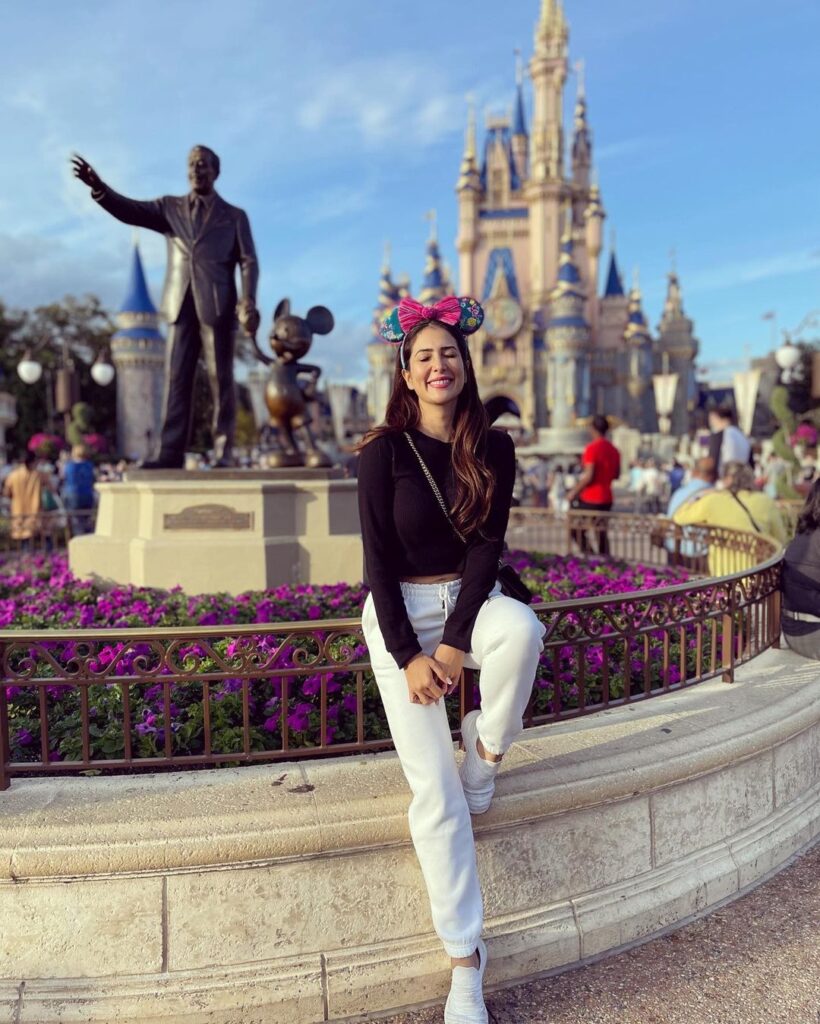 Even though both of them never spoke openly about their relationship, their shared pictures are saying a lot. In these pictures, Kim Sharma and Leander Paes are seen enjoying themselves with each other. These pictures of her are telling a lot. Both are seen with each other in arms. Kim wrote in the caption with the photos- ‘Disney Day @leanderpaes.’ Along with this, he also posted emojis. 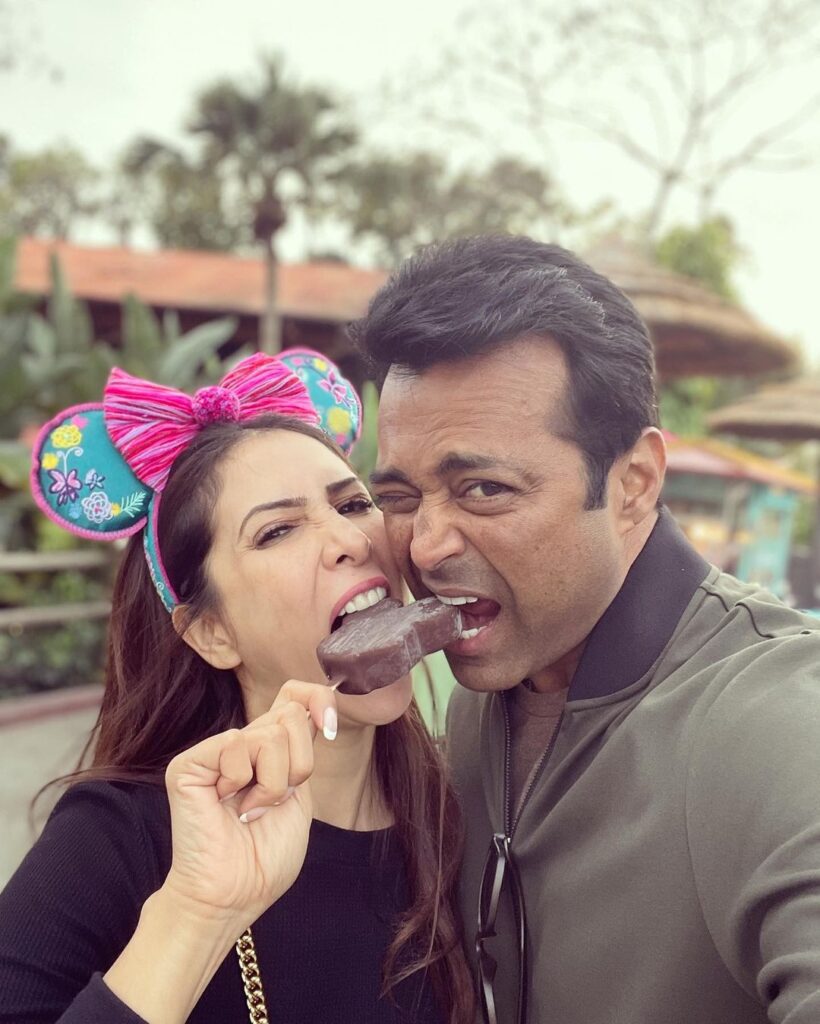 In these pictures, Kim Sharma and Leander Paes are seen eating ice cream together. Both are also sharing the same ice cream. Kim Sharma has also shared her single pictures in which she is seen in black top and trousers. Also, Kim Sharma is also seen wearing a Disney hairband in it and is looking very cute. Kim Sharma is looking very cute in these pictures and it seems that both are enjoying each other’s company.