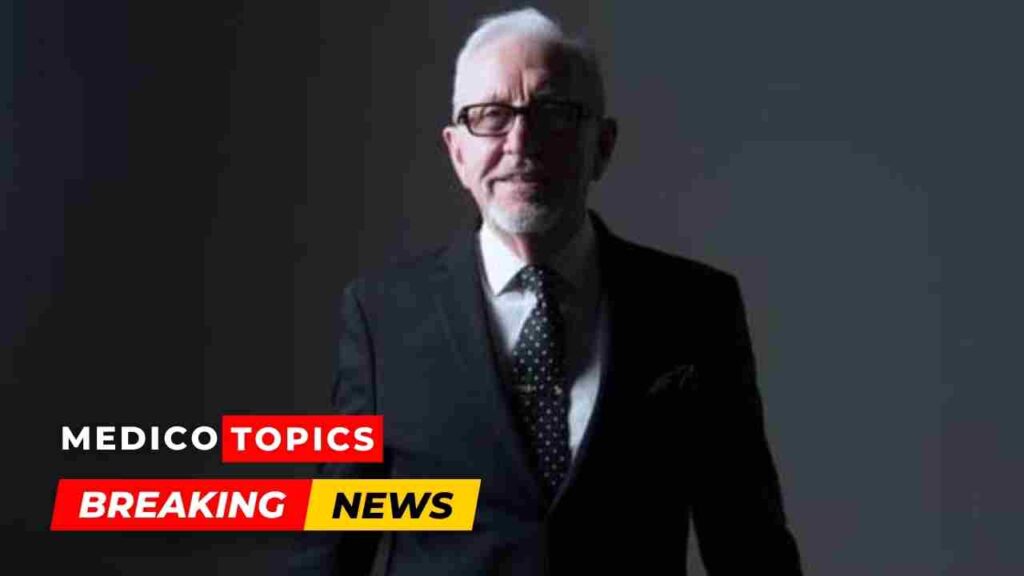 Alexander (Sandy) Davidson, a professional Singer from Aberdeen, Scotland, United Kingdom has passed away. Let’s see, how did Sandy Davidson die and his cause of death in detail.

How did Sandy Davidson die?

Alexander (Sandy) Davidson sadly passed away. His death news was announced on January 14, 2023. This sad news was confirmed by the Elite Promotion social media page.

The message reads, “Sad news that a huge Aberdeen music legend has passed away. Sandy Davidson, what an entertainer and what a great guy. Thinking of Helen their family and friends at this time”

The Dutch Mill Hotel also confirmed the news by sharing,

“All of us at The Dutch Mill is saddened to hear of the passing of Sandy Davidson. He created so many great times for so many people. Our thoughts are with his family and friends.”

Sandy Davidson cause of death:

Aberdeen singer, Sandy Davidson has passed away. Sandy Davidson is a well known singer in Aberdeen, Scotland and former member of the 1960s group Facelles. He often posts songs on social media.

Although, Sandy Davidson cause of death was not disclosed yet. His followers, friends, and family members shared a heartfelt tribute to him.

At this point, it is unknown precisely what led to his death apart from the confirmation of his death and the exact cause of the death of Sandy Davidson was not released as well.

In order to learn more about Sandy Davidson’s death, we are attempting to get in touch with his friends and family. This section will be updated as soon as we learn any new information.

Sad times, such a lovely man, a great entertainer and will be sorely missed. Sending our love to all the family.

Very sad to hear the news. I used to love him in the Facells at the Argo. He was fantastic at singing Al Joson and the doing medley of the Beatles songs. I was trying to get tickets for the Lemon Tree a few years tickets were sold out really quickly. Had a good voice. Sandy and his wife never pass you by in the street. A lovely man. Thoughts are with his wife and family.

Lovely man, who worked with my dad at ARI.