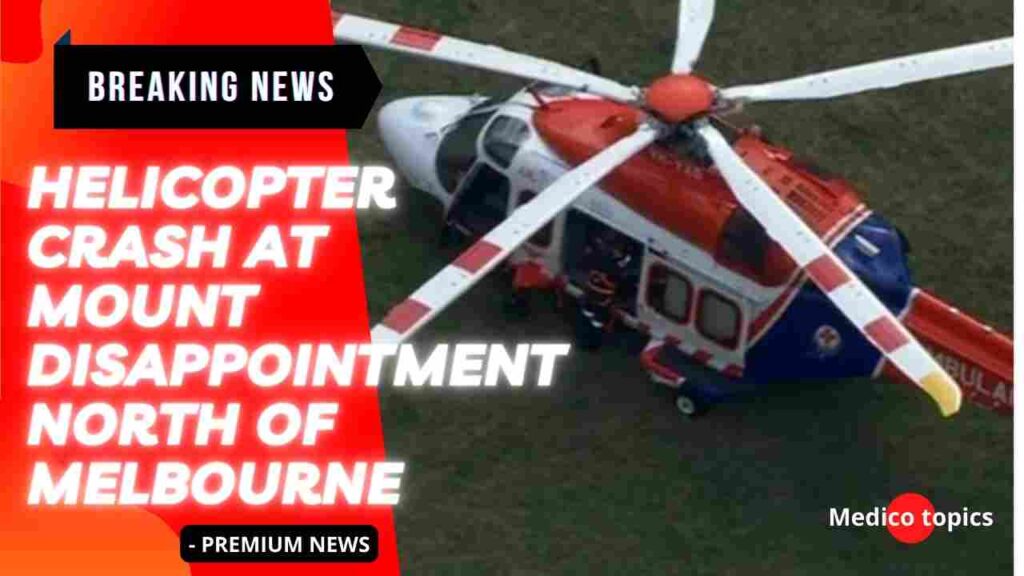 After reports that an aircraft carrying multiple passengers had gone missing near the Victorian mountain, about 80 kilometers north of central Melbourne, emergency crews spent the morning and early afternoon searching the area from the sky and the ground.

According to Victoria Police, two helicopters left Melbourne CBD early Thursday morning and were traveling north in convoy over Mount Disappointment shortly after 9.30 a.m. when one of the aircraft vanished.

According to police, the other helicopter safely landed with no one on board injured.

The Bureau of Meteorology reported patchy clouds and brief showers at Mount Disappointment on Thursday.

Around 11.30 a.m., helicopters from Ambulance Victoria and Victoria Police were seen hovering above the area.

By noon, about 20 cars from the state emergency service, police, ambulance, and Fire Forest Management Victoria had arrived, according to Nine News.

Emergency personnel was seen moving further up the mountainside, where they were expected to establish a temporary headquarters.

Crews were called to the scene around 9.35 a.m., according to Ambulance Victoria, and about 15 State Ambulance Service volunteers were later dispatched from Kilmore and Whittlesea.

Lighting and temporary casualty shelters were provided by the volunteers.

Country Fire Authority personnel are also on the scene. After being notified shortly after 10.20 a.m., seven vehicles, including four trucks and three brigade vehicles, arrived at the scene, according to a spokeswoman.

“[Country Fire Authority] crews are responding as part of a multi-agency response to reports of an aircraft accident,” according to the authority.

“It is assisting Victoria Police with the multi-agency response.”

According to an Australian Transport Safety Bureau spokesman, the agency was aware of the incident and was gathering more information about it.

According to a Melbourne Water spokesman, one of their team members who was familiar with the area was assisting emergency services at the scene. 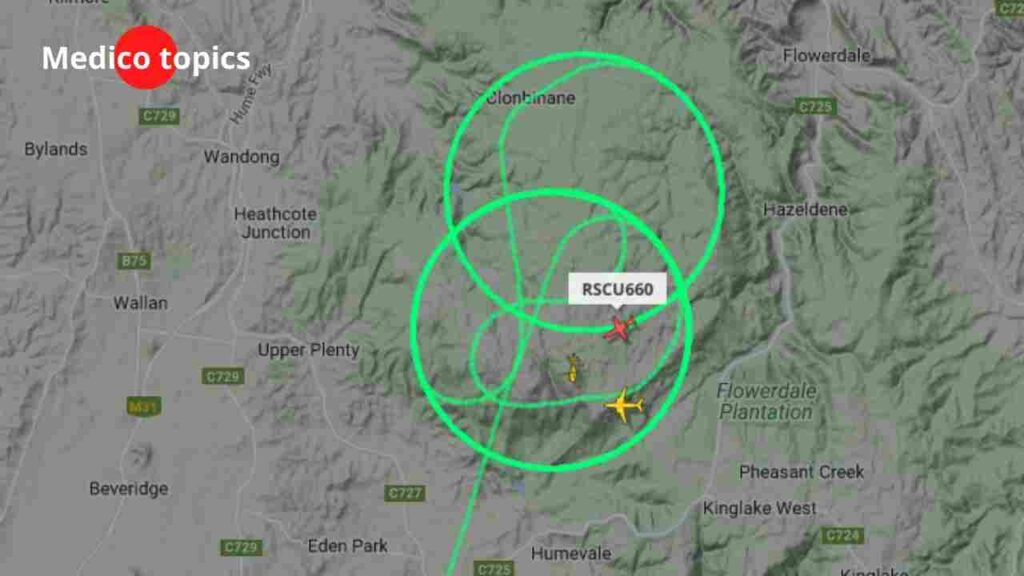 A helicopter carrying five passengers crashes in the rugged bush near Mt Disappointment, north of Melbourne.

‘At this time, no additional information is available.’

After being notified shortly after 10.20 a.m., seven fire trucks, including 4 trucks and 3 brigade vehicles, were dispatched to the scene.

‘[It] is assisting Victoria Police in the multi-agency response,’ says the statement.

The Australian Transport Safety Bureau was made aware of the situation.

Mount Disappointment is an 800-meter-high mountain at the southern end of the Great Dividing Range.

0
Reply
How did AJ Crimson die? What happened? Cause of death