Corona vaccine will be available in India by the end of this year, said Minister of Health and Family Welfare Dr. Harsh Vardhan, according to the IANS news agency. He told reporters on Saturday that the covid-19 vaccine would be available in the next four or five months. 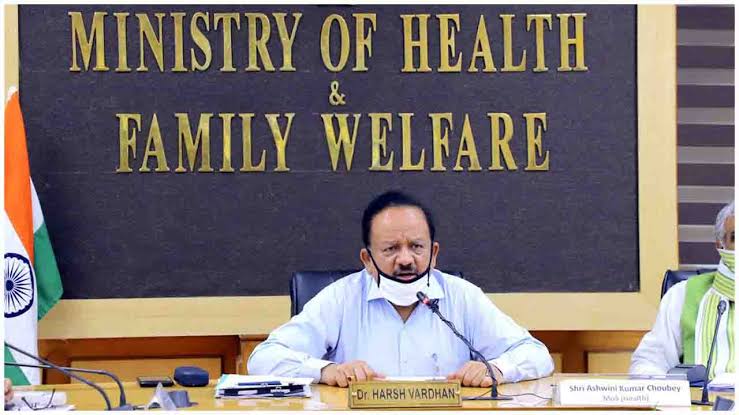 Harsh Vardhan later tweeted that if all goes well, India made Corona vaccine will be available by the end of 2020. The Ministry of Health and Family Welfare has said that one of the three separate corona vaccine trials in India has reached the Phase III of testing in humans.

V K Paul, chairman of the National Special Operations Committee for the covid-19 vaccine, said the vaccine, which entered the third phase of the study, gave good results in the first two phases. He added, the other two Indian vaccines were in the early stages of testing in humans. 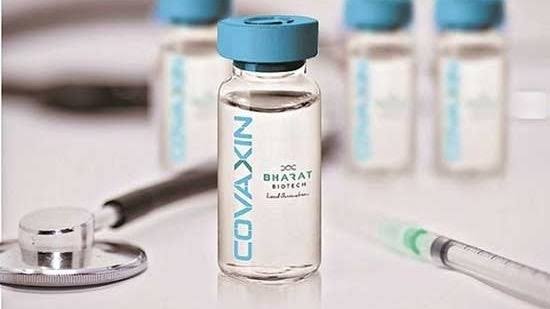 Officials who spoke about the testing phases of Indian vaccination initiatives did not mention the names of those vaccination programs. Yet the third phase of human testing has been reached and we can predict that it is the COVAXIN vaccine developed by Bharat Biotech in association with the Indian Council of Medical Research (ICMR).

Earlier, Indian government officials had told the Parliamentary Committee on Science and Technology in July that it would take at least another 12 months for the Corona vaccine to reach the Indian market. It is noteworthy that ICMR recently wrote a letter to research institutes asking that the tests for the Corona vaccine be completed by August 15 and then first made vaccine be available to the public.