Raina thanked PM Narendra Modi for congratulating him on his retirement from cricket. He accepts the Prime Minister’s letter with gratitude.

August 15, 2020 is Independence Day and an unforgettable day for Indian cricket fans. The day cricketers Mahendra Singh Dhoni and Suresh Raina, who have millions of fans, announced their retirement from international cricket. 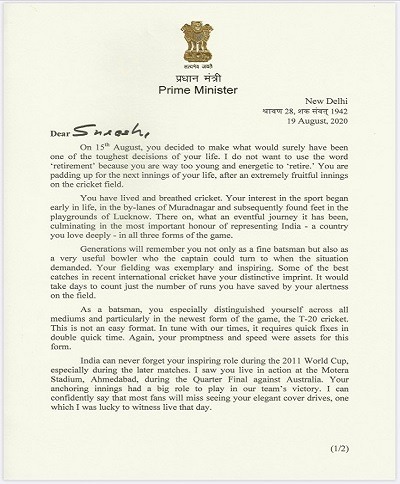 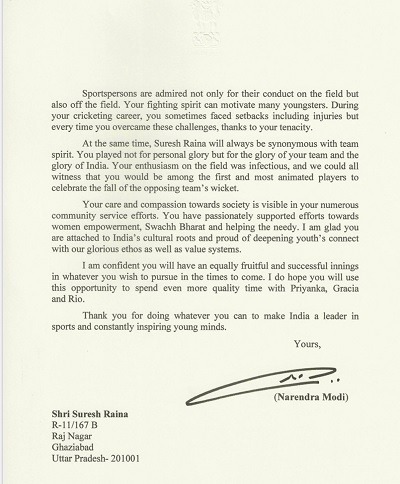 Prime Minister Modi had written separate letters of appreciation to the two announcing their retirement. Do not use the word ‘Retirement‘ in Modi’s letter to Raina as he mentions that you are still young and vibrant. He was not only the best batsman but also the most creative bowler and captain when the need arose. Noting that India will never forget Raina’s contribution to the quarterfinals against Australia during the 2011 World Cup, Prime Minister Modi wished them success in their second innings of life. 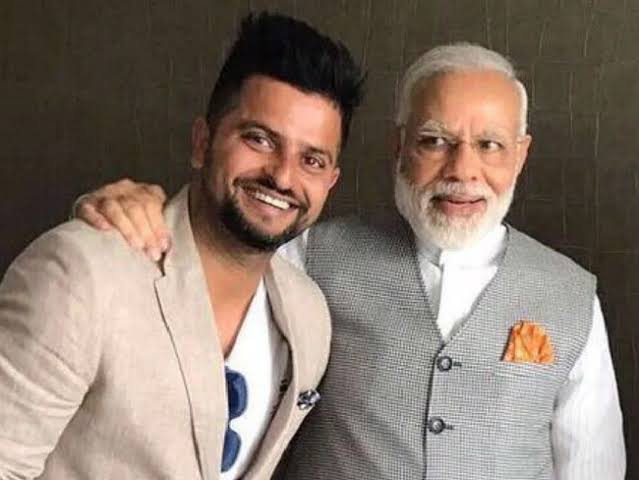 When we play, we give our blood & sweat for the nation. No better appreciation than being loved by the people of this country and even more by the country’s PM. Thank you @narendramodi ji for your words of appreciation & best wishes. I accept them with gratitude. Jai Hind!🇮🇳 pic.twitter.com/l0DIeQSFh5