Corona virus can persist, “always in some forms” (Corona virus will always be present in the world in some other forms), said a member of the British Government’s Scientific Advisory Committee on Emergencies. 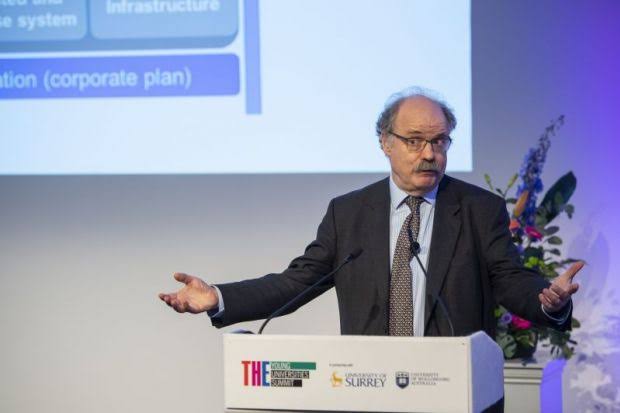 Sir Mark Walport said corona virus can always persist in some forms, there may be situations where people have to pay to the vaccine at regular intervals.

Two days before Head of World Health Organization (WHO) Dr.Tedros Adhanom has warned that the corona virus could disappear in two years, just as it did two years before the Spanish flu of 1918.

Sir Mark says the virus is spreading fast due to population density and travel. Similarly, he points out that the world population in 1918 was very small compared to the present time.

Speaking on BBC Radio Foreign Today, Sir Mark said that a global vaccine was needed to control the infection, but that it was not something that could be completely eradicated by the Corona vaccine, such as measles.

It’s a virus that will always be with us in some ways. To deal with this we may often have to pay for vaccines.

He says people may need to be vaccinated at regular intervals, almost like the flu. However, he says that with the current technological advances, it is possible to control the spread of corona virus infections in the short term.

There is a lot of potential for the virus to spread as a human interactions increase. The Corona virus is likely to regain control. And to deal with this we need targeted measures instead of the usual Quarantine, says Mark.

Outbreaks appear to be exacerbated in Europe in recent weeks, with Corona virus-like infections occurring.

Infections are on the rise even in some countries where the corona virus was successfully controlled when it first spread. 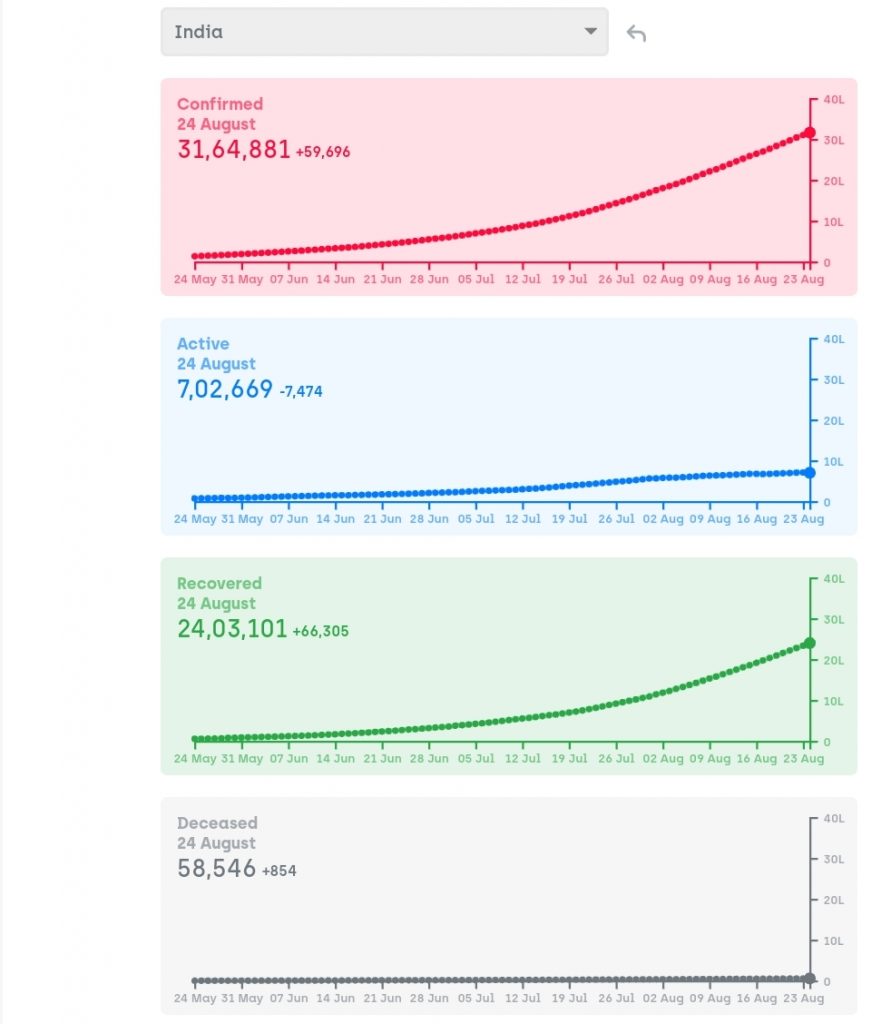 The number of corona virus infections in India is reaching new highs every day. So far 31 lakh people in India has been affected by Corona.

India is next to the United States, Brazil and Mexico in the list of corona-dead deaths. At least 57,000 people in India has died from corona.

Around the world, about 2 crore 34 lakh people are currently affected. Of these, Corona affects 57 lakhs people in the United States and 36 lakhs in Brazil.

Sir Mark Warfold stated that in such an environment corona could not be completely eradicated and a single vaccine alone would not be enough, and that the vaccine would have to be applied at regular intervals.