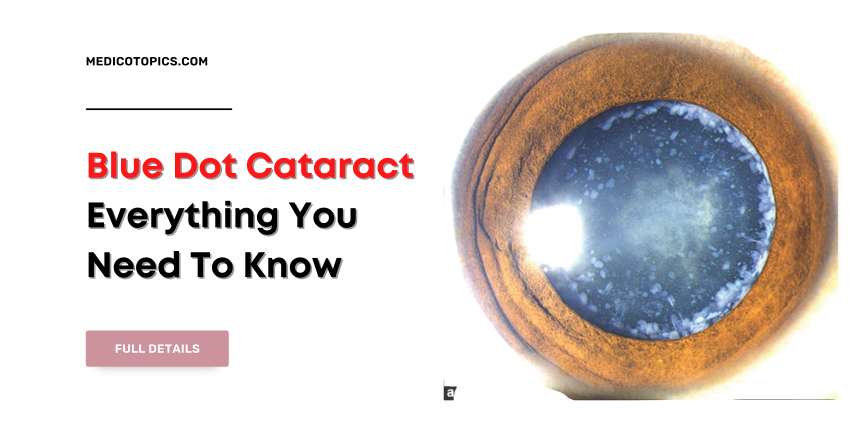 First of all, you don’t have to worry about Blue Dot Cataract, Even though it is a rare condition, It has no complications as when you compare senile cataracts. Not every rare disease needs to be dangerous.

As per the 2019 study says 95% of Blue Dot Cataracts have no need for cataract surgery during their adulthood as the disease doesn’t lead to much of a complication.

In fact, I came across a Blue Dot Cataract case in our hospital and the professor said they’ve been watching him for 12 years so far still he doesn’t need surgery. Woah!

Let me walk you through this rare congenital disorder to clarify all your doubts.

What are Blue dot cataracts?

Blue dot cataracts or Cataracta Punctata Caerulea or Cerulean Cataracts are developmental cataracts with blue and white opacifications spread throughout the nucleus and cortex of the lens. Blue dot cataracts are normally asymptomatic until the age of 18-24 months, and they are rarely removed until adolescence. Surgical cataract removal and Posterior Chamber Intra Ocular Lens implantation are used to treat the condition.

It is a congenital disease that is inherited as an autosomal dominant trait. 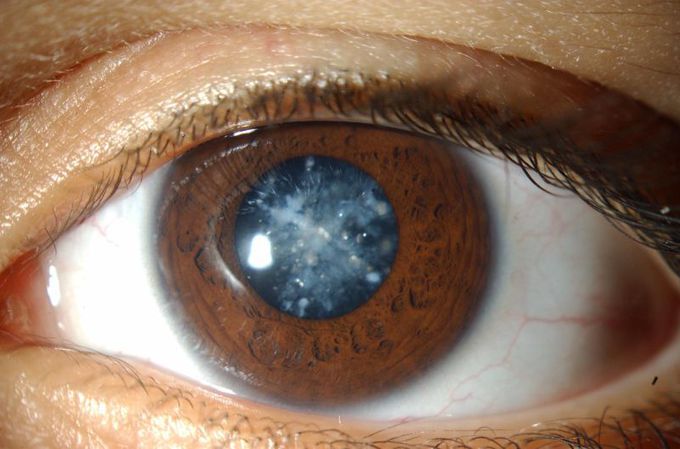 Patients can be diagnosed with a slit-lamp examination as young as 18 months old, which will demonstrate microscopic blue and/or white opacities in the lens nucleus’ superficial layer.

Blue dot cataracts have no known treatments to prevent their development and progression. The standard of management includes regular eye tests and, eventually, cataract surgery. A SICS or a Phacoemulsification surgery may be performed.