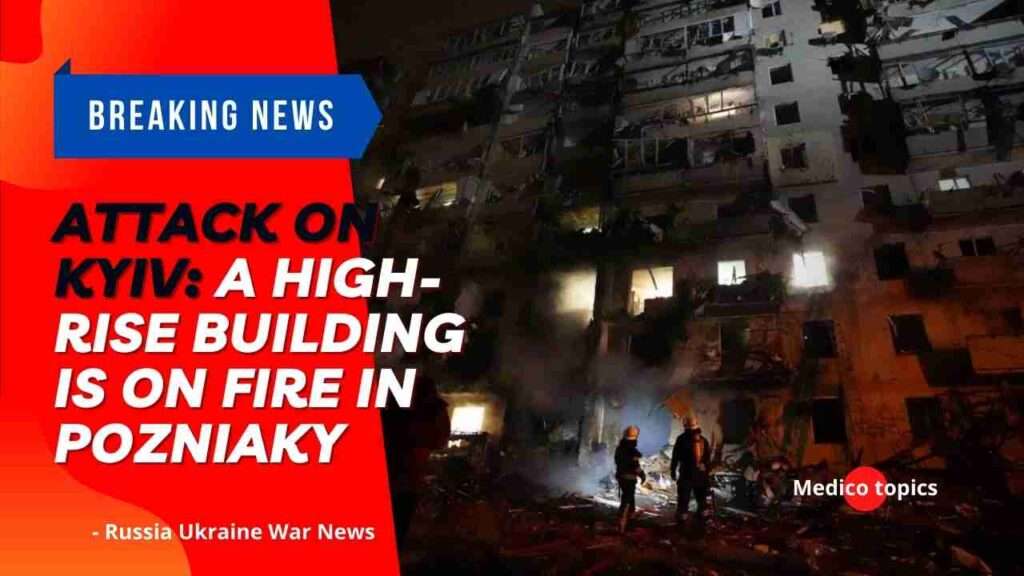 Attack on Kyiv: In Kyiv, after the fall of a Russian aircraft, a 9-story residential building caught fire – from the 4th to the 9th floor. Rescuers have already arrived at the scene of the incident.

It is reported by RBC-Ukraine.

“Probably a lot of casualties among the civilian population!” – wrote the adviser to the Minister of Internal Affairs Anton Gerashchenko in the Telegram channel.

He also called on journalists from Ukrainian and Western media to come to the scene of the incident and show it to the whole world. 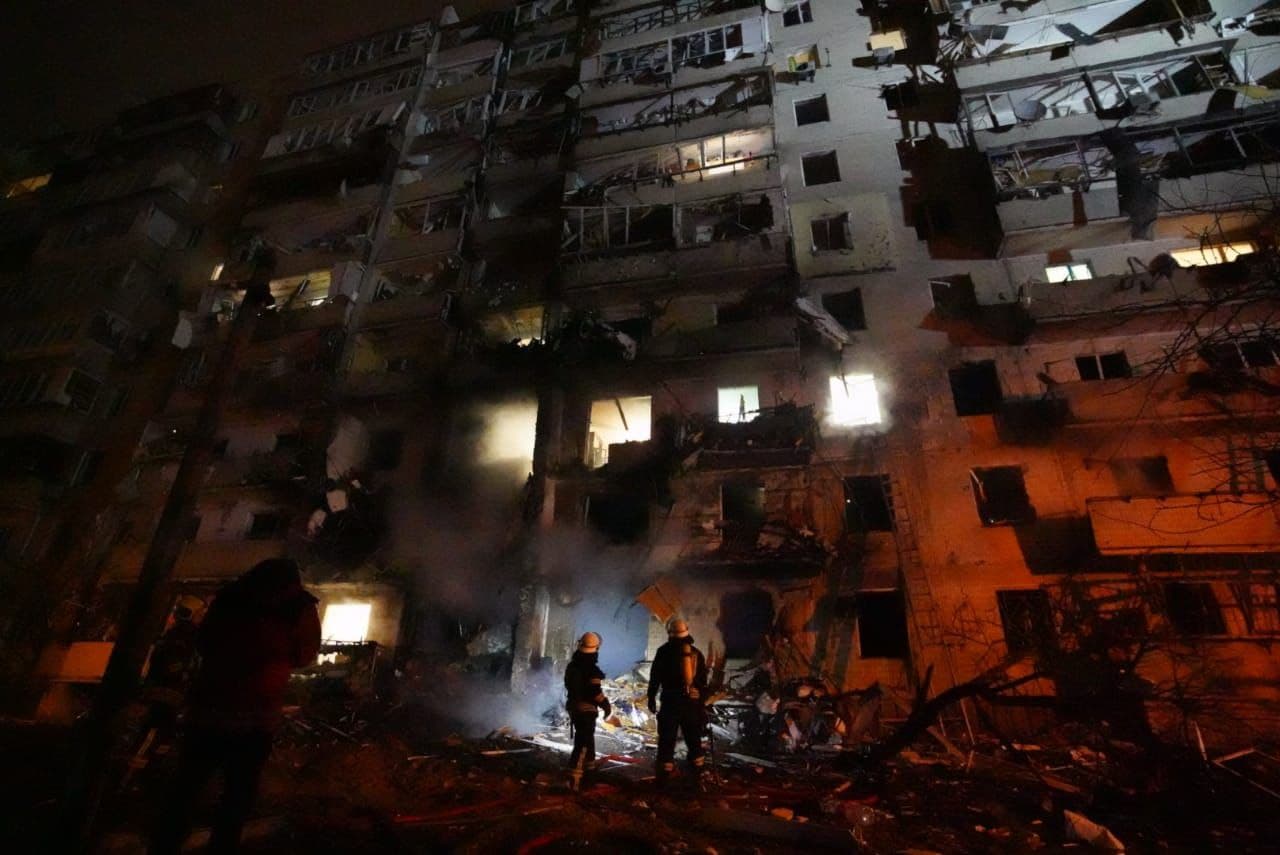 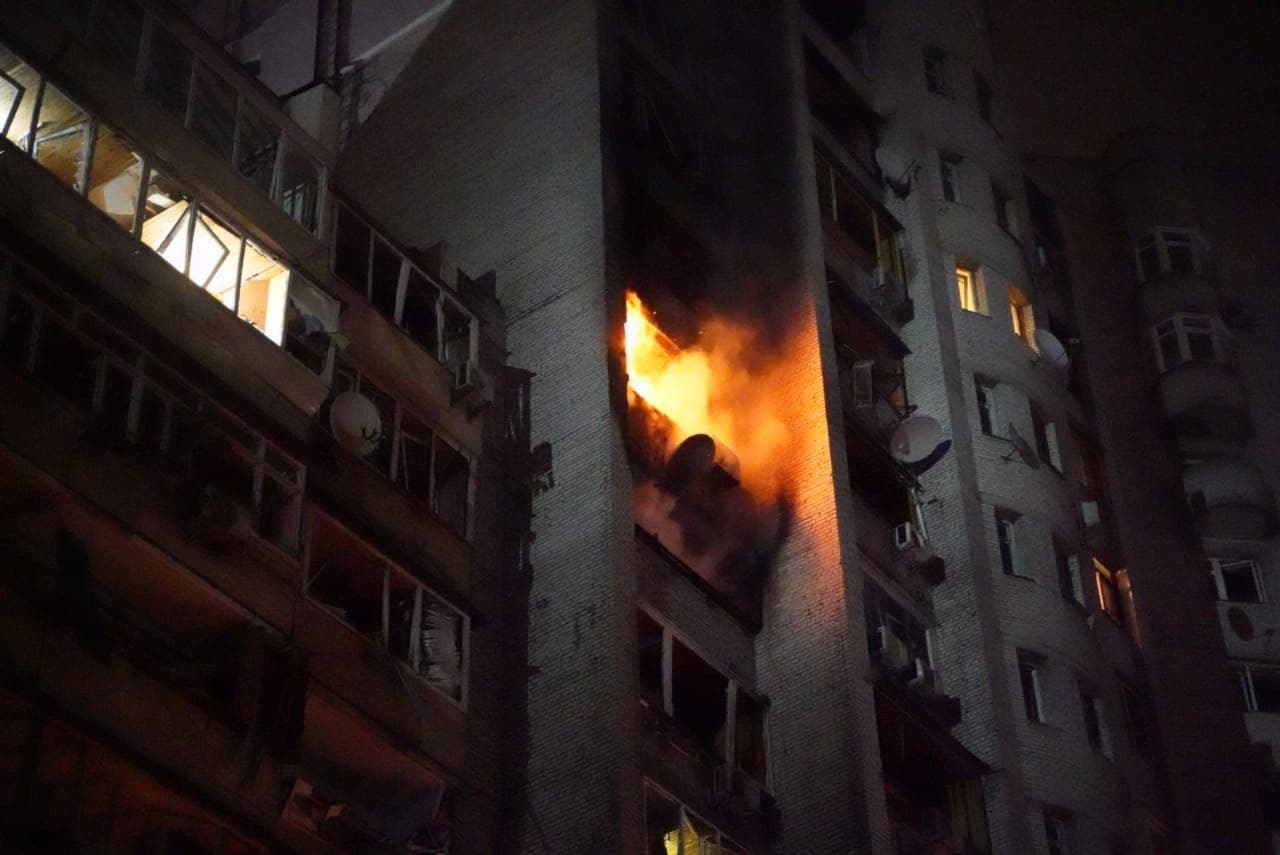 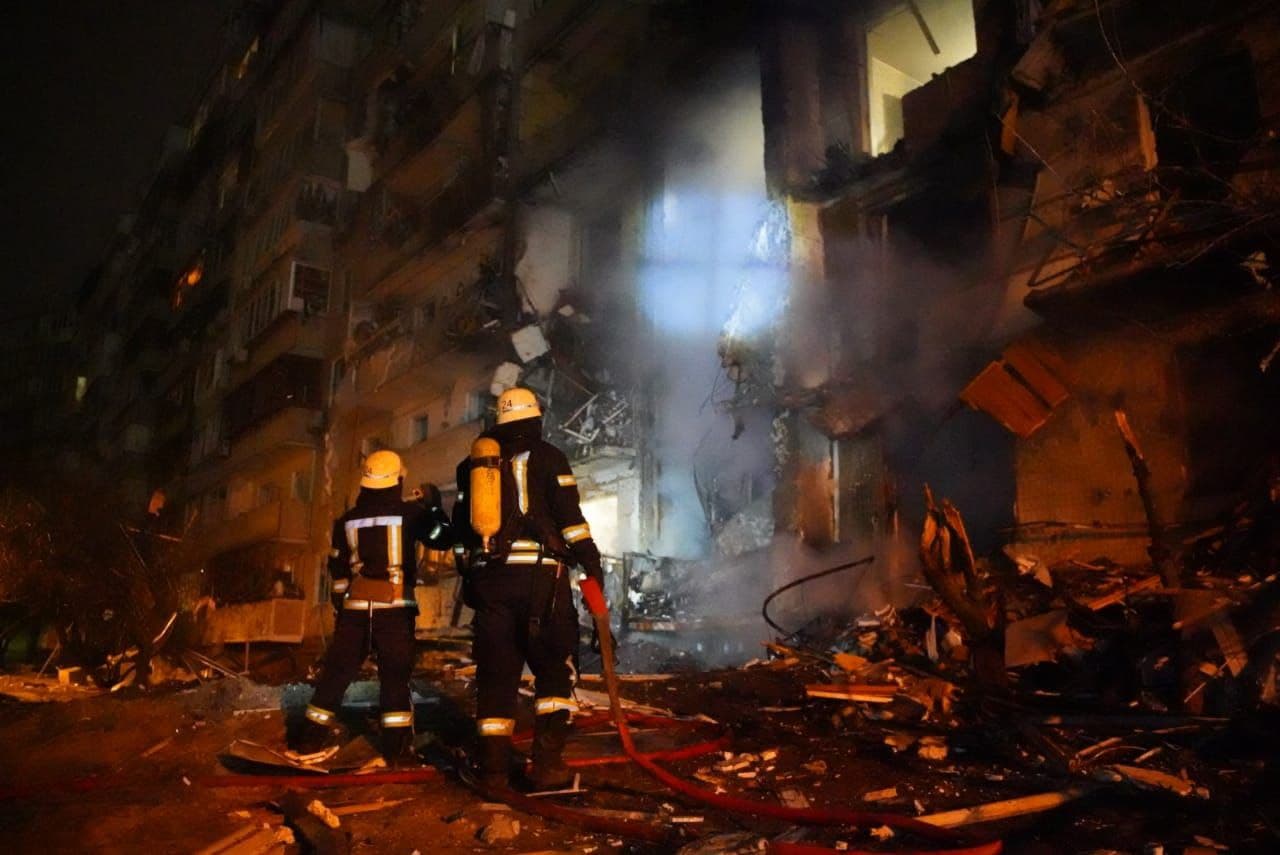 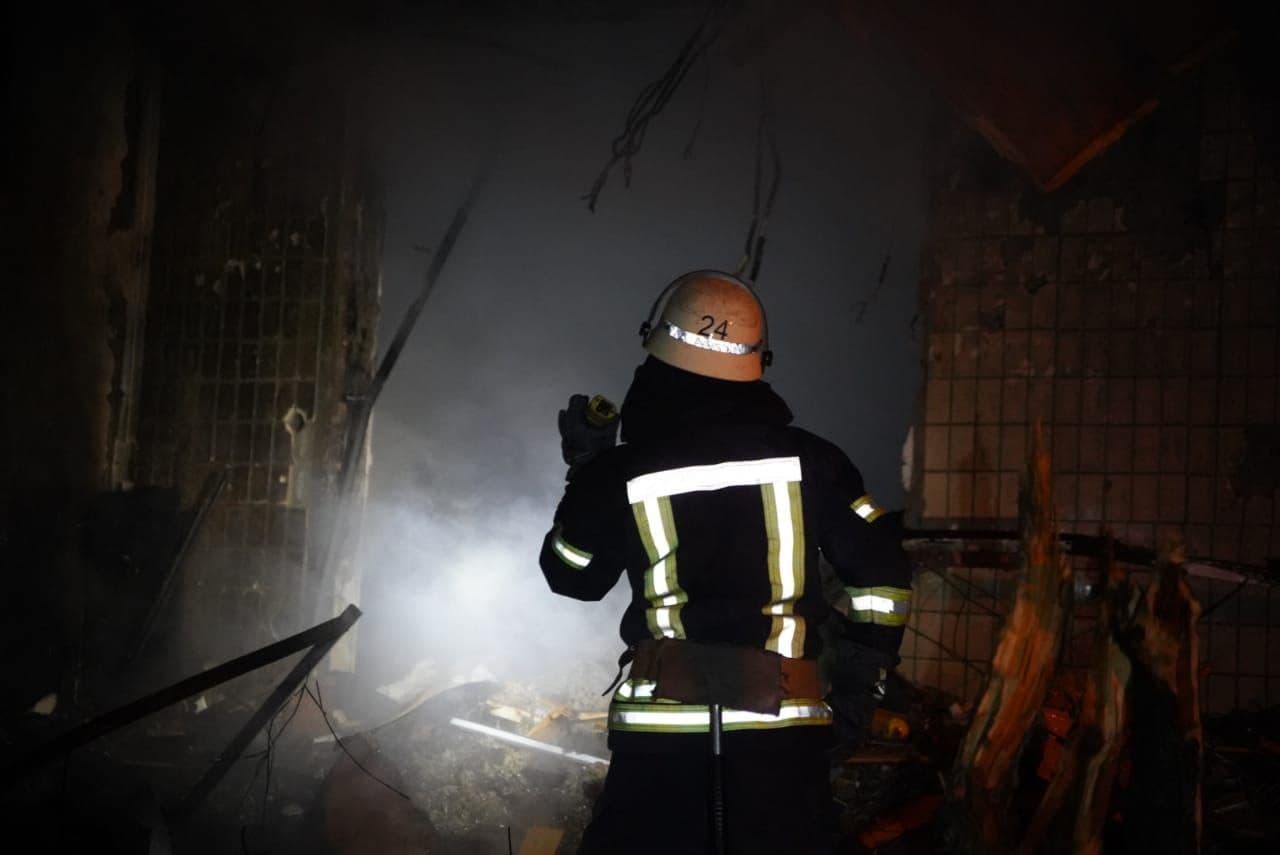 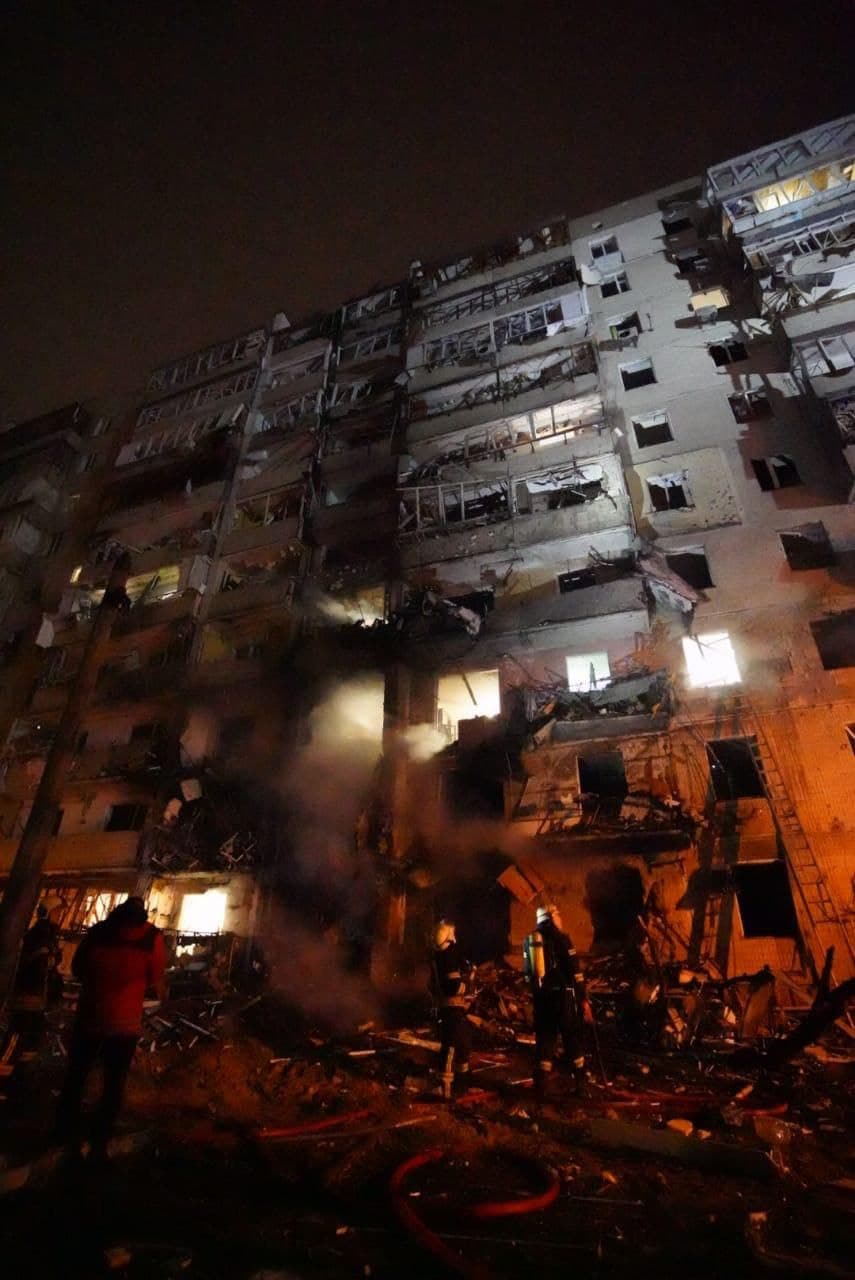 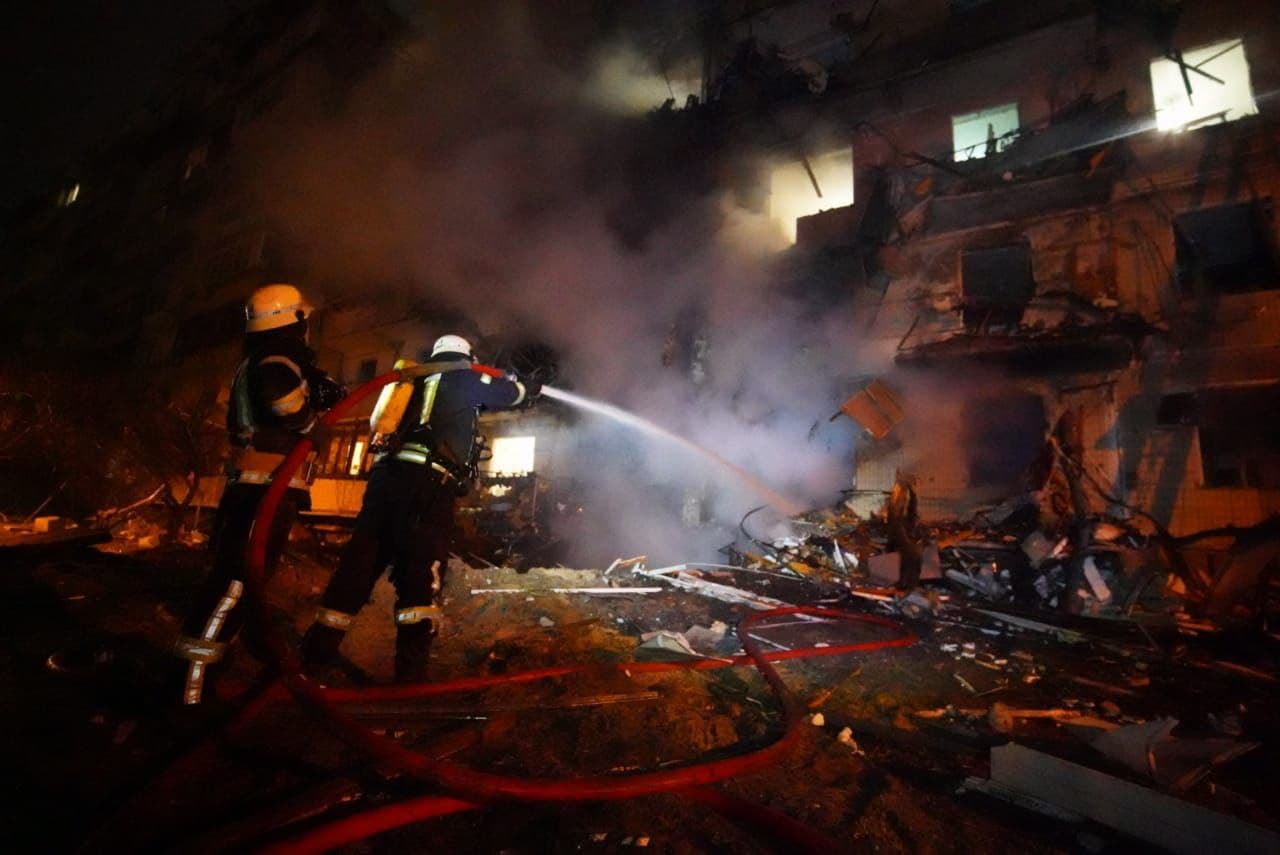 In Kyiv, a multi-story building on Poznyaki is on fire (photo: State Emergency Service of Ukraine)

Vitali Klitschko said that according to preliminary data, as a result of rocket fragments, three people were injured, one of them is in serious condition.

“The house is on fire, there is a threat of destruction,” the head of the capital wrote in his Telegram channel.

Recall that Russia lost about 800 of its military during the first day of the “large-scale” invasion of Ukraine. APU also shot down 7 aircraft.

We also wrote that the Armed Forces of Ukraine called on residents of some regions to report on the movements of the occupiers.

So far these all we know about the Attack on Kyiv.