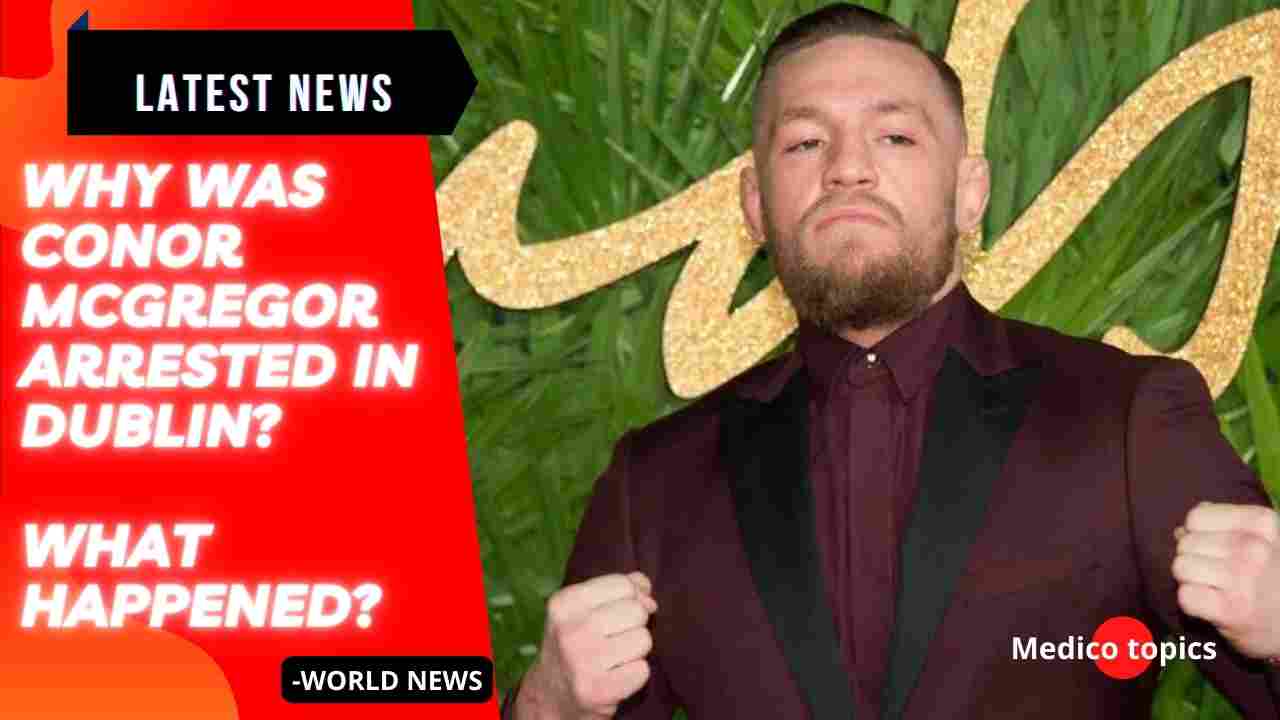 Why was Conor McGregor arrested: According to The Irish Independent, UFC fighter Conor McGregor was arrested in Dublin on Tuesday for dangerous driving.

Why was Conor McGregor arrested?

According to the Irish Independent, McGregor broke several traffic laws in his native Ireland. These infractions have not been specified.

Karen Kessler, McGregor’s spokesperson, spoke to ESPN about the situation.

“Mr. McGregor was driving to the gym when he was pulled over by [Irish police] for alleged traffic violations,” Kessler explained. “He passed the station’s drug and alcohol tests.”

The Notorious was taken to the Lucan Garda station, where he was later charged and released on bail.

McGregor is scheduled to appear in Blanchardstown District Court in April. However, this will not be the first time the UFC fighter appears in court here. He was fined €400 (approximately $440) for speeding in 2017.

This violation, on the other hand, will almost certainly result in McGregor paying more than his previous fine. A fine for dangerous driving can reach €5,000 (approximately $5,500). In addition, McGregor could face up to six months in prison. Depending on what the court decides, he could receive both punishments.

Last year, McGregor was the highest-paid athlete in the world.

[…] Why was Conor McGregor arrested in Dublin? What happened? […]

0
Reply
Why did Dhoni leave the Captaincy? How good is Jadeja in Captaincy?

[…] Why was Conor McGregor arrested in Dublin? What happened? […]