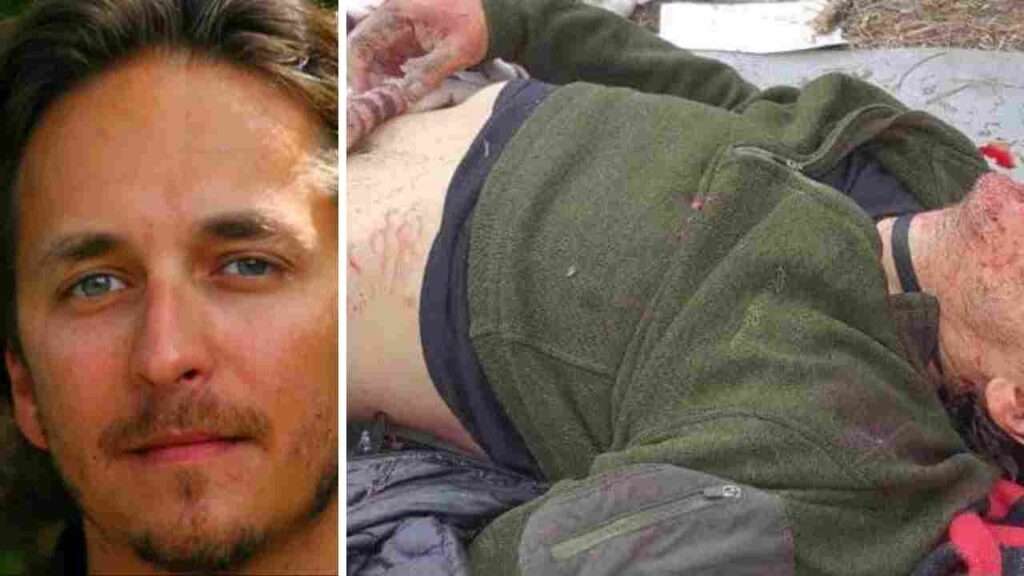 Why did Russian troops kill the American journalist Brent Renaud: The American newspaper The New York Times states that the correspondent Brent Renaud, who was killed near Irpen, did not work in Ukraine on their assignment, but expresses regret over his murder.

“We are deeply saddened by the news of Brent Reno’s death. Brent was a talented photographer and director who had worked with The New York Times before. Although he has collaborated with our publication before (mostly in 2015), he did not have an editorial assignment in Ukraine from any department, ” NYT Deputy Editor-in-Chief Cliff Levy wrote on Twitter.

.@nytimes is deeply saddened to learn of the death of an American journalist in Ukraine, Brent Renaud.
Brent was a talented photographer and filmmaker, but he was not on assignment for @nytimes in Ukraine.
Full statement is here. pic.twitter.com/bRcrnNDacQ

Why did Russian troops kill the American journalist Brent Renaud?

A 51-year-old reporter was killed by Russian servicemen on March 13 near Irpen.

“Russian bandits killed him in Irpen. They killed brutally – they shot him in the head, ” Prosecutor General Iryna Venediktova wrote on Facebook.

“I appeal to international partners – do we have to count the number of victims on your calculator? Help. Take a risk. Take responsibility. It will be impossible to sit on the side. Not on the side anymore, “Venediktova addressed the world community.

As per the reports, Russian troops didn’t stop firing even after knowing he is a reporter. They thought he was lying and was one of the Ukrainian troopers.

A colleague of the murdered Brent Renaud, also a journalist from the United States, was injured. The chief of police of the Kyiv area Andrey Nebytov reported about it on March 13.

Earlier this week, Radio Liberty journalist Marian Kushnir was injured in Baryshivka, east of Kyiv. This happened during his editorial task when an airstrike took place in Baryshivka.

The Justice for Journalists Foundation (JFJ) has documented at least 35 attacks on journalists in Ukraine since the start of Russia’s full-scale war. Most of the attacks were carried out by Russian forces, some of the attackers have not been identified,

“Physical attacks, all of which were committed by Russian troops, include – murders of three journalists