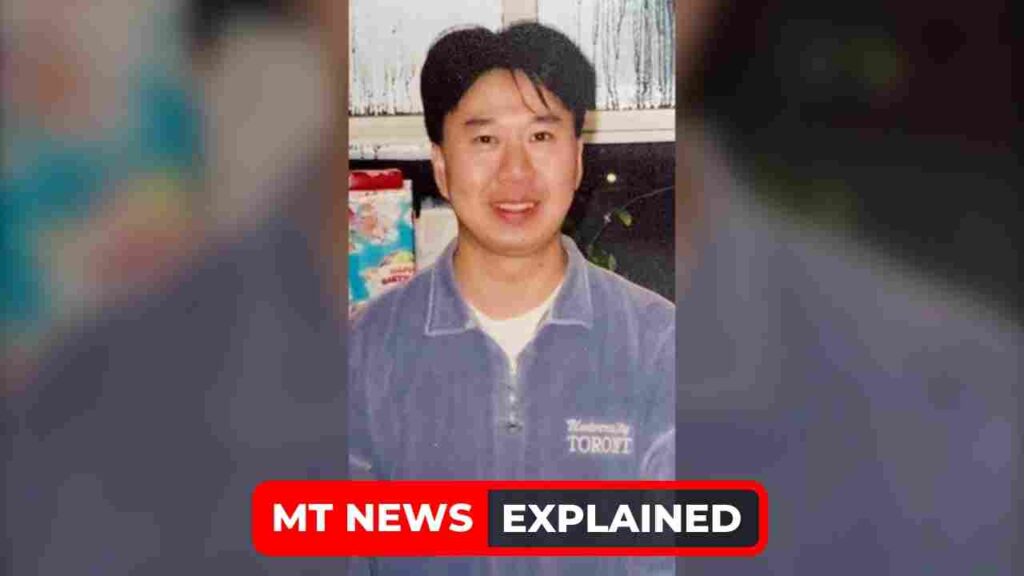 The victim has been identified as 59-year-old Ken Lee, weeks after Toronto police arrested eight teenage girls and accused them of “swarming” and stabbing to death a homeless man. Let’s see Who Ken Lee was and about the incident in detail.

Who was Ken Lee?

Ken Lee, a 59-year-old man who had just recently entered the city’s shelter system when he was “swarmed” by eight teens and stabbed to death outside Union Station three weeks ago, has been named by police as the 68th homicide victim in Toronto for the year 2022.

Investigators said in a news release on Tuesday morning that Ken Lee, 59, passed away in the hospital after the seemingly random attack left him with life-threatening wounds.

Around 12:17 in the morning on December 18, it occurred near York Street and University Avenue.

Although the specifics of the attack are still unknown, witnesses told CTV News Toronto last month that the incident might have been brought on by a disagreement over alcohol.

“These eight individuals, from what we’ve gathered so far… they met each other through social media,”

“They come from varying parts of the city — that is to say, they are not from one specific geographic location. We don’t know how they met on that evening, and why the destination was downtown Toronto.”

Around 10:30 p.m. on Saturday, December 17, Browne stated at the time that the same “eight young females” were thought to have been involved in a different altercation earlier in the evening.

According to Browne, only three of the females had prior encounters with police; the other five did not.

The Youth Criminal Justice Act’s restrictions prevent the disclosure of the accused’s identity.

Following a brief court appearance on December 29, one of the eight girls charged with fatally stabbing Lee was released on a bail of $9,500 and is now awaiting trial at home under strict restrictions.

The girl’s bail conditions were read aloud by Ontario Justice Maria Sirivar in court on Thursday, Dec. 29. They state that she is not permitted to have a cell phone, leave the province, leave the house without a surety, communicate with any of the other accused, use the internet for anything other than online schooling, or leave the country.

She has been instructed to give up her passport but is still allowed to attend school in person as long as she stays inside the premises.

Four other female children will have bail hearings later this month: one on January 20, two on January 25, and one on January 27. On January 25, the three remaining females are due in court to choose dates for their individual bond hearings. How the teenagers know one another particularly is yet unclear.

When questioned if the suspects were a “female gang” in December, Browne responded,

“We don’t know how long they’ve been acquainted together with each other, but I wouldn’t describe them as a gang at this point.”

Before one of the suspects appeared in court, rumours were circulating that the young women had recorded and uploaded a video of their fatal attack. By asking that the Crown attorneys reveal what CityNews described as “a video of the alleged attack broadcast on the popular online video platform TikTok,” a lawyer for one of the girls all but confirmed this in court on Dec. 29.