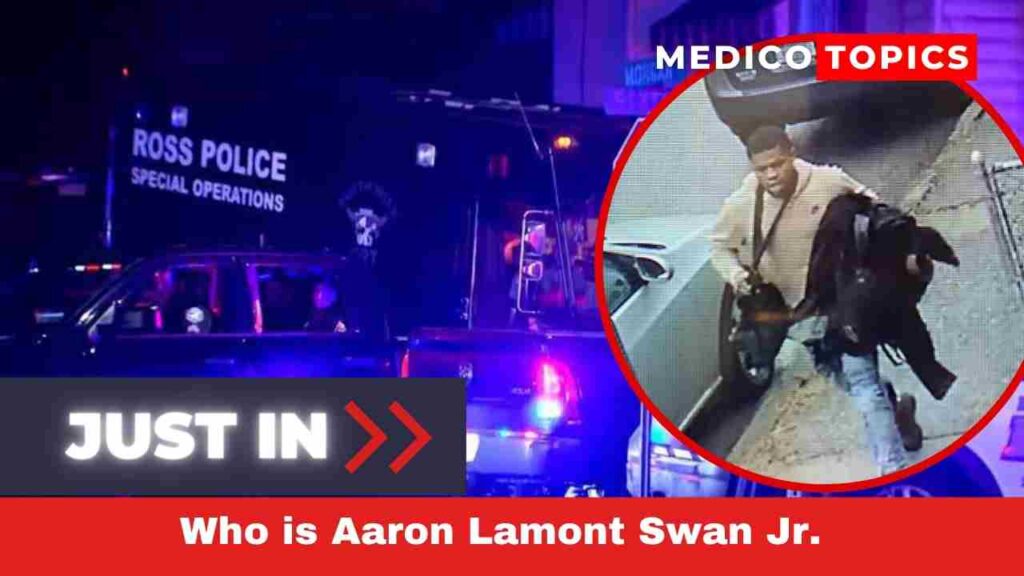 What happened to Justin McIntire?

Shortly after 4 p.m., on Monday, Brackenridge Police Chief Justin McIntire was killed while responding to a complaint of shots fired, according to WPXI.

In the incident, a second officer sustained injuries. According to the sources, the cop who was shot in the leg was reported as having a stable condition.

Police chief Justin McIntire of Brackenridge was shot and died. Josh Shapiro, the 48th Governor of Pennsylvania who was newly appointed this month released the following statement in his Twitter post.

Today’s tragedy in Brackenridge is a devastating reminder of the bravery of those who put their lives on the line every day to protect us.

Police Chief Justin McIntire ran towards danger to keep Pennsylvanians safe — and he made the ultimate sacrifice in service to community.

“Today’s tragedy in Brackenridge is a devastating reminder of the bravery of those who put their lives on the line every day to protect us,”

Josh Shapiro, the new governor of Pennsylvania said. “Police Chief Justin McIntire ran towards danger to keep Pennsylvanians safe — and he made the ultimate sacrifice in service to the community.”

Who was Aaron Lamont Swan Jr? 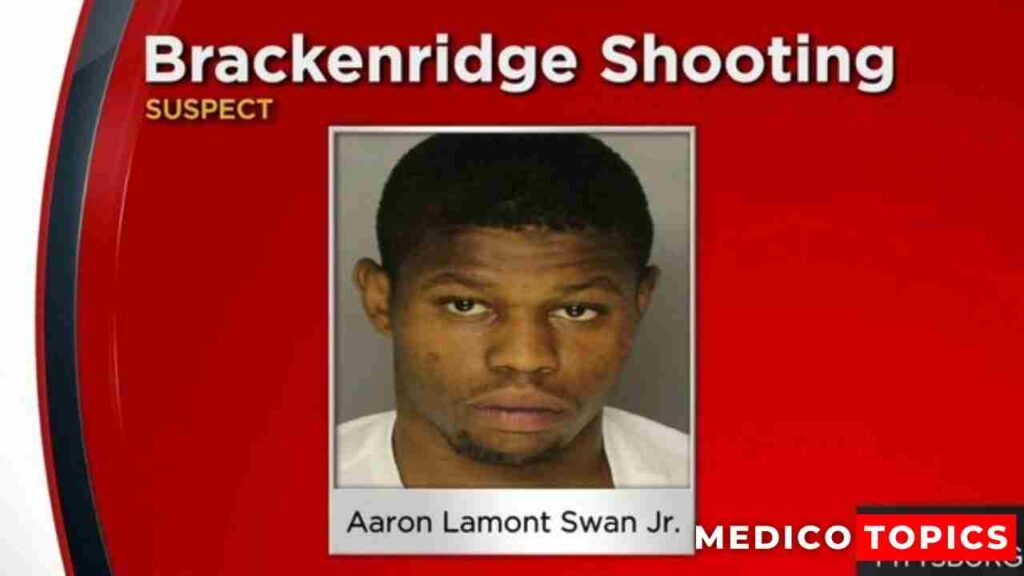 According to a number of sources, Aaron Lamont Swan Jr., 28, the suspect detained for the murder of Justin McIntire, the police chief of Brackenridge, was shot and died. McIntire had been in his role since 2019.

🚨#UPDATE Aaron Lamont Swan Jr. has been arrested by police. He was wanted for the shooting of one police officer and the murder of another with Multiple sources tell Channel 11 News the suspect was taken into custody in the Homewood area of Pittsburgh. pic.twitter.com/o7MJfNxAin

Aaron Lamont Swan Jr was shot and died following a chase in Pittsburgh, according to numerous individuals who spoke with WPXI.

Sources say they believe the suspect opened fire with an automatic weapon as he was being chased by Pgh police. No officers were hit #wpxi

According to sources cited by WPXI’s Rick Earle, the gunman shot more than 50 rounds at Pittsburgh police officers, but none of them were struck.

Swan had broken his probation in a weapons case, therefore the police were after him. He was recognized during a traffic stop on Monday, but he fled.

Aaron Swan, though, was found at about 4:00 PM. At this point, a shooting started, which ended with McIntire’s death. He shot the police chief, then stole a 2014 Subaru Legacy and left the area.

“In 2019 Aaron Swan JR was detained for producing drugs, illegally possessing a weapon, shooting at police, &putting elderly people in harm’s way hiding from the police.

How did Mike Ruben die? Director of the Ripley Convention cause of death explained