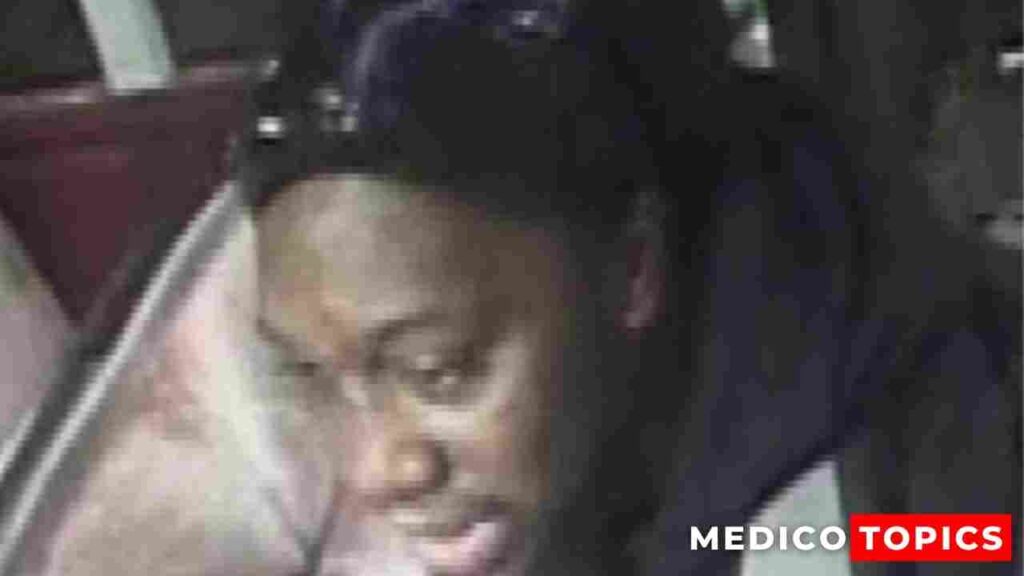 A 22-year-old woman was assaulted by a man in connection with the sexual assault while traveling in a bus in Lewisham. Let us see more details about the suspects and further details.

Appeal to identify the suspect

Detectives are appealing for help to identify a man in connection with a sexual assault on board a bus in Lewisham.

At approximately 04:00hrs on Saturday, 12 November, the 22-year-old victim was traveling on a Route N453 bus toward central London. She was approached by a man who sexually assaulted her.

The man got off the bus at Old Kent Road, at the junction of Kender Street, SE14.

Detectives have today released an image of the man they wish to speak with, and are asking anyone who recognizes him to come forward.

Anyone with information is asked to call police via 101 quoting reference CAD 1270/12Nov.

After a female was sexually attacked on a bus, police are attempting to identify this man. Investigations continue, and no one has been detained. A black male in his 20s has been described as the suspect.

The Detectives will value any information you can provide. It will help in quickly locating the suspects.

Police have issued an appeal to help identify six people they would like to speak to in connection with sexual assaults on buses. Each incident took place between November 1 and December 17, in locations across London.

Police are urging anyone who may recognize the men in the CCTV footage to come forward. Police are trying to identify this man after a girl was sexually assaulted on a Route 241 bus.

The incident is reported to have happened near Freemasons Road at around 1 pm on November 17, 2020.

1.Police are trying to identify this man after a girl was sexually assaulted on a Route 286 bus. The incident is reported to have happened in the King William Lane area of Greenwich at around 8 am on November 25, 2020.

Police are appealing for information after a man exposed himself to a woman on a Route P12 bus. The incident is reported to have happened in the Overhill Road area of Dulwich at around 3.45 pm on November 1, 2020.

2.Police are trying to identify this man after a woman was sexually assaulted on a Route 395 bus. The incident is reported to have happened between Northolt and Greenford at around 12:00hrs on December 17, 2020.

3. Police are trying to identify this man after a girl was sexually assaulted on board a Route 55 bus. The incident is reported to have happened in the Stoke Newington area at approximately 16.50 pm on November 17, 2020. 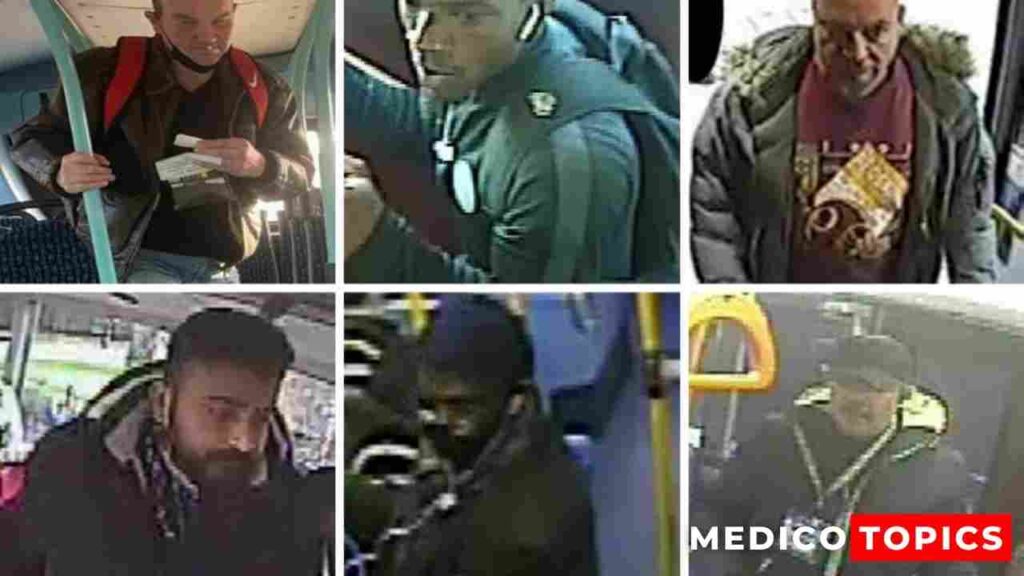 Detective Sergeant Ian Beattie, of the Roads and Transport Policing Command, said: “Maintaining a safe network for those traveling on buses is vital. “Sexual assaults on buses in London are very rare but when they do happen we prioritize supporting the victim and catching those responsible.

“The technology available to use is very strong and we encourage anyone who is a victim or witness of such offense to contact police so we can work to track down the perpetrator.

“These despicable acts are unacceptable and will not be tolerated. We will continue to do all we can to make bus routes safe for those traveling.” Mandy McGregor, TfL’s Head of Transport Policing and Community Safety, said: “The bus network is a low crime environment but when heinous acts like these are committed we are relentless in our pursuit of the perpetrators.

“I would urge anyone who witnessed any of these crimes or recognizes the men in the CCTV images to come forward to ensure those responsible face the full force of the law.”

Police have launched a CCTV appeal after a woman was sexually assaulted on a bus in New Cross https://t.co/YgGW7X7PDL