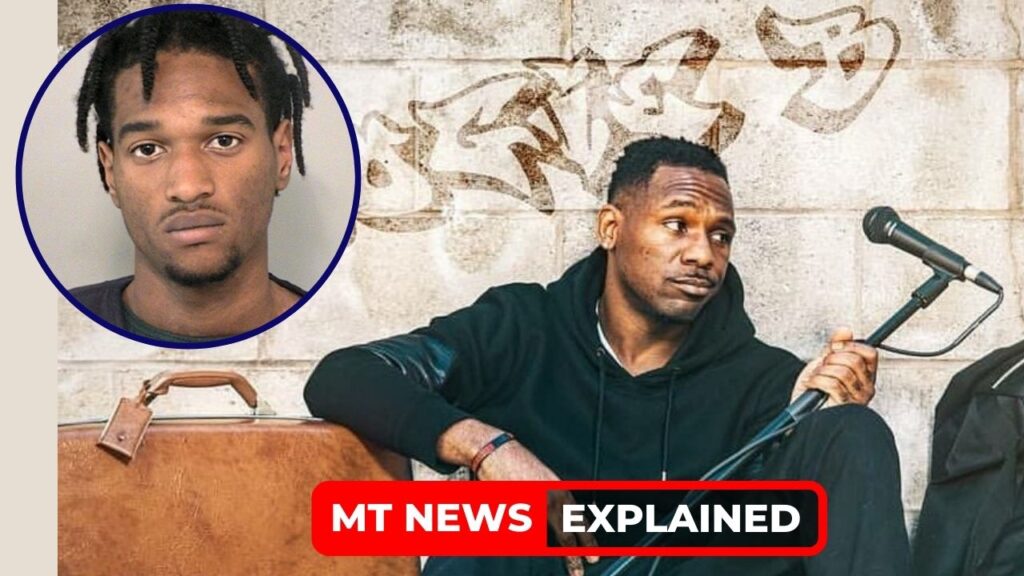 Houston, Texas police make an arrest of a suspect in Boogie B’s shooting killing. Let’s find out Who is Jabril Cowart the Suspect for the murder of comedian, Brandon Boogie B’ Montrell in detail.

Who is Jabril Cowart?

The NOPD’s Violent Offenders Warrant Squad and U.S. Marshals from the New Orleans and Houston offices today arrested Jabril Cowart (black male, DOB: 12-22-2002) in Houston, Texas, in the ongoing investigation of a homicide that occurred on December 23, 2022, in the 700 block of Baronne Street. He will be extradited to New Orleans to face the murder charge.

Anyone with additional information that can aid this ongoing investigation is urged to contact NOPD Homicide Det. Marylou Agustin at 504-658-5300 or call anonymously to Crimestoppers of Greater New Orleans at 504-822-1111. 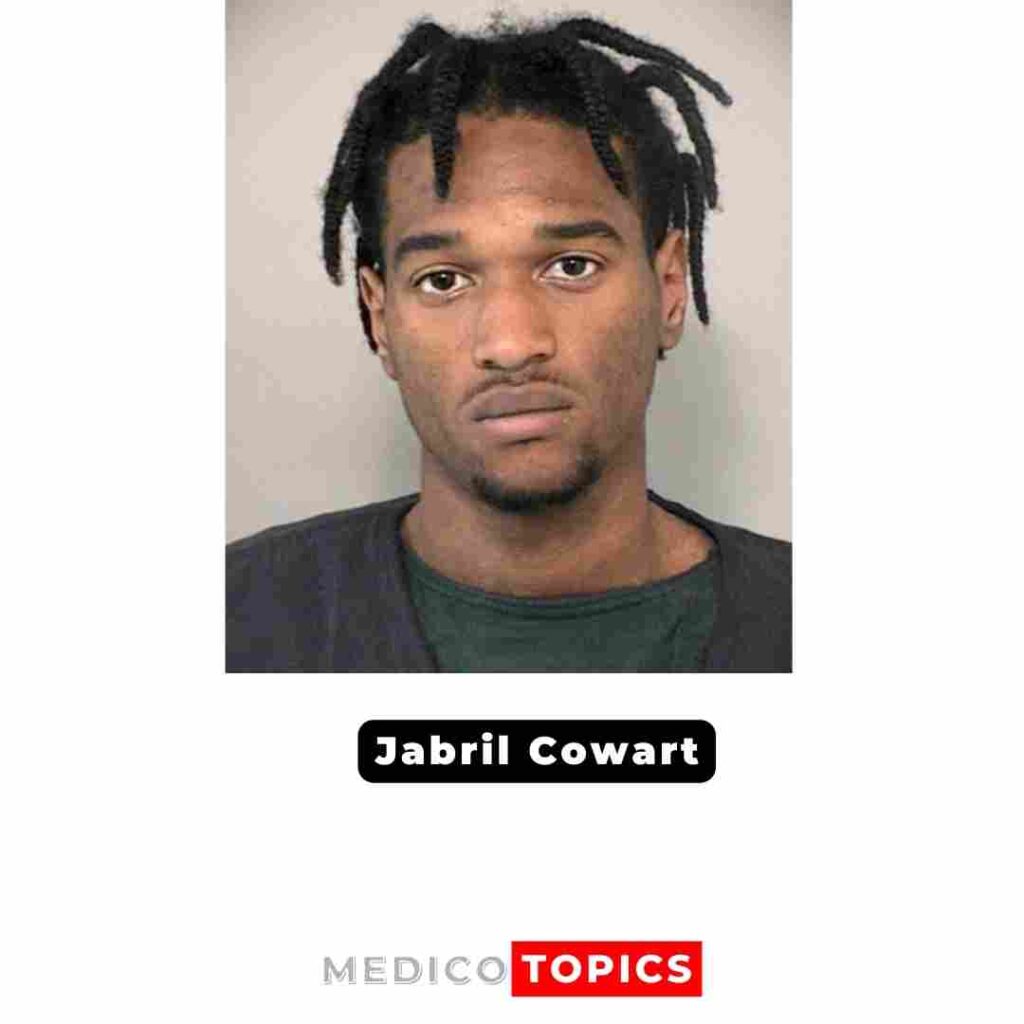 According to the New Orleans Police Department, an arrest has been made in the shooting death of Brandon “Boogie B” Montrell.

The US Marshals offices in New Orleans and Houston assisted the NOPD Violent Offenders Warrant Squad in finding and apprehending 20-year-old Jabril Cowart. The NOPD responded to a shooting in the 700 block of Baronne Street on December 23, shortly after 4 p.m.

The victim, 43-year-old Brandon Montrell, was declared dead at the scene by EMS after being recognized by the Orleans Parish Coroners Office.

After thorough investigations established that Cowart and one other person were accountable for the crime, a warrant for Cowart’s arrest was issued on suspicion of second-degree murder. In Houston, Texas, authorities located Cowart, and detained him.

He will be returned to New Orleans via extradition. Detectives are still looking for a second suspect as the case is still open. A second line was formed after the funeral service on Thursday, January 5, when Montrell was laid to rest at Jacob Schoen & Son Funeral Home.

Around 4 p.m. on December 23, Montrell was shot numerous times while driving past a Rouses in the 700 block of Baronne Street.

According to a relative, Montrell recently returned from a trip to Los Angeles. On January 15, he was supposed to give a comedic performance at the Comedy House of NOLA.

After moving back to Louisiana to complete his high school education at Bonnabel, Montrell, who was born and raised in New Orleans, attended Delgado Community College.

Later, he settled in Washington, D.C., where he started working as a comedian. He was collaborating with Master P on Hood Stars of Comedy. Together with his recording artist relative Hot Boy Ronald, Montrell also co-wrote the smash song “Catch the Wall.”

“My son was not just the victim of a stray bullet. He’s the victim of decades of neglect that have left New Orleans’ youth with no hope for a future and with no real fear of consequences. It’s past time for leaders in our city and all over to do their jobs. It matters who the president is, who the governor is, and who the mayor is. Leaders create opportunities – including the opportunity to live in peace without fear of random violence.”

How did Jamie Thomson die? Cause of death Explained