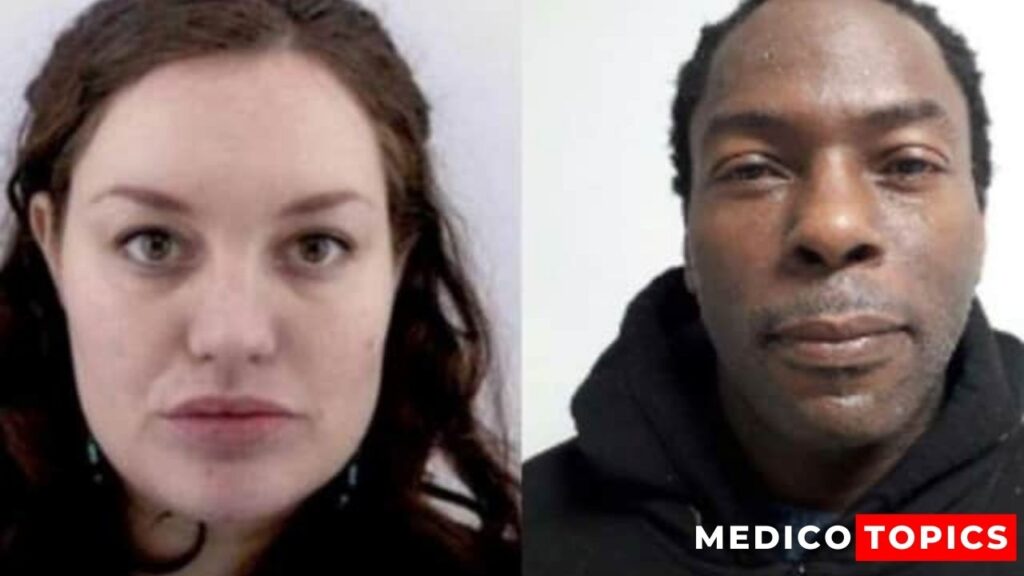 Police are looking for a couple who vanished with their newborn child. Let’s see what happened to Constance Marten, Mark Gordon and their baby in detail.

A couple and their baby missing:

The pair, along with the newborn baby was missing. Police are looking for a couple who vanished with their newborn child after their automobile broke down on a highway.

Constance Marten and Mark Gordon safely exited their vehicle near junction four on the M61.

On Thursday night, near junction four of the M61 near Bolton, Constance Marten and Mark Gordon got out of the car and started walking toward Anchor Lane bridge, according to Greater Manchester Police (GMP).

Officers think Ms. Marten gave birth lately and that neither she nor her child had visited a doctor. They are appealing for details.

What happened to Constance Marten, Mark Gordon and their baby?

Constance Marten, the mother of a newborn baby was missing with her husband and baby.

According to authorities, Constance Marten is thought to have given birth “very recently.”
It is suspected that neither she nor her child received a medical evaluation.

Along with the baby’s father Mark Gordon, Constance Martin is currently missing. The two were last spotted yesterday at about 6.30 p.m. on January 5.

The Anchor Lane Bridge in Bolton, which spans the M61 and connects the neighborhoods of Highfield and Little Hulton, was where Mark and Constance were sighted.

Despite having a broken down car, the family was able to safely exit the highway. The police have posted images on social media in an effort to find them.

Anyone with information can call the Greater Manchester Police at 999 and reference case number 2657 05/01/21.

The couple was heading for the bridge that connects Little Hulton and Highfield.

Ms. Marten, a native Londoner, was dressed in light attire, while Mr. Gordon was dressed in dark clothing. According to the police, the newborn child was swaddled.

As a mother herself, Ch Supt Michaela Kerr of GMP said she wanted to address Ms. Marten directly.

She said: “Constance, I know this is an exceptionally hard time for you and you are likely feeling scared, but I promise that our number one priority is the same as yours – to keep your beautiful newborn safe.”

“As you know, it’s really important that both you and your baby are assessed by medical professionals as soon as possible so please make contact with emergency services or make your way to your nearest hospital, wherever that may be.”

Police are asking the couple to come forward or for anyone who knows where they are to contact them.