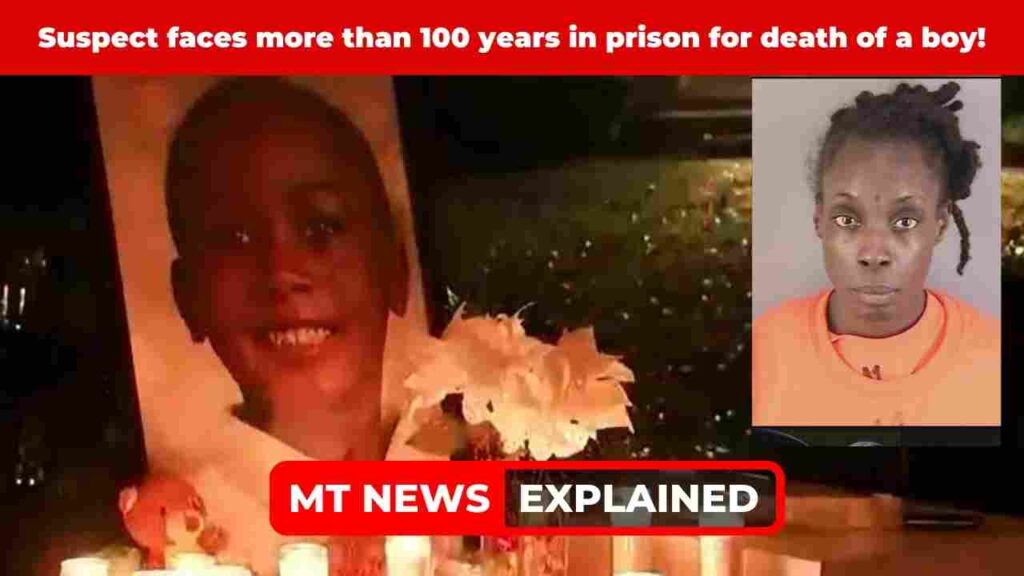 Child found dead in a suitcase

In a rural area of Indiana, a farmer found Cairo Jordan’s body inside a suitcase on April 16.
In October, police revealed Coleman’s arrest and the identification of the youngster.

State police recognized the youngster as 5-year-old Cairo Ammar Jordan during a press briefing on October 26.

Investigators said the boy’s body was discovered inside a suitcase on April 16 at about 7:30 p.m. by someone who was mushroom hunting nearby.

Dejaune Ludie Anderson, 37, of Atlanta, Georgia, is Jordan’s mother, and she is still wanted by the police. Two sets of fingerprints were extracted from the bag by Indiana police, who then linked them to the two females.

Who is Dawn Coleman?

As the potential sentence for Dawn Coleman, who was detained in San Francisco in October, was  read, she started crying.

After authorities determined that the five-year-old found  in  the  suitcase  was  Cairo  Jordan,  Coleman  and  Cairo’s  mother  were  sought  after  for  the  boy’s  murder.

This  was  Coleman’s  first appearance in court. 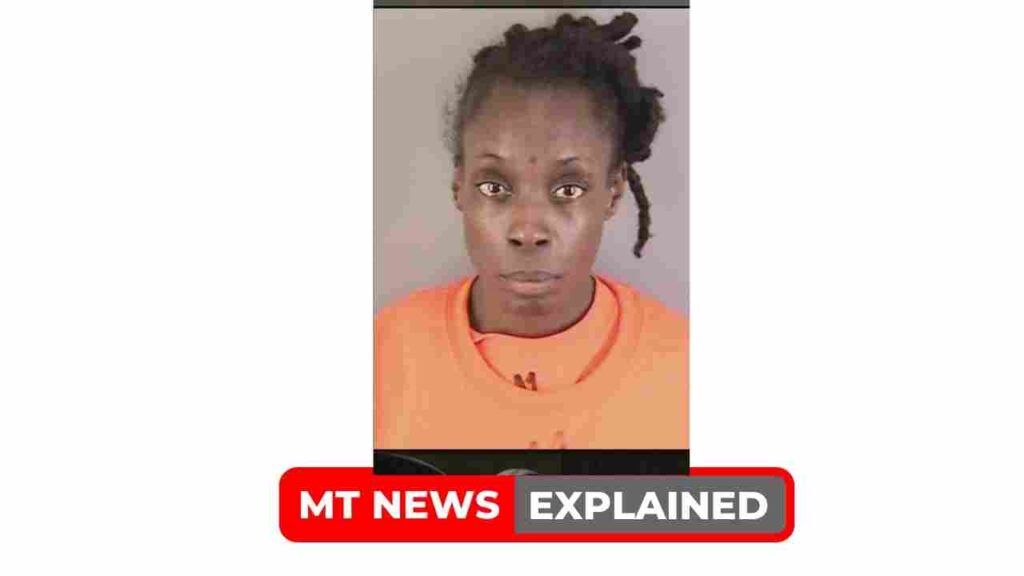 Coleman admitted to police shortly after being taken into custody that she had followed Dejaune Anderson across the nation for a year and periodically watched Cairo’s young children.

She entered a room in a place the three were residing and discovered Anderson on top of her son after Anderson was released from LMDC for a robbery arrest this spring.

She informed the cops that it was already over as he was lying face down on the bed underneath her.

Anderson requested Coleman’s assistance in placing Cairo’s body in one of the trash bags that were already in the room before placing it in Coleman’s suitcase from Las Vegas. 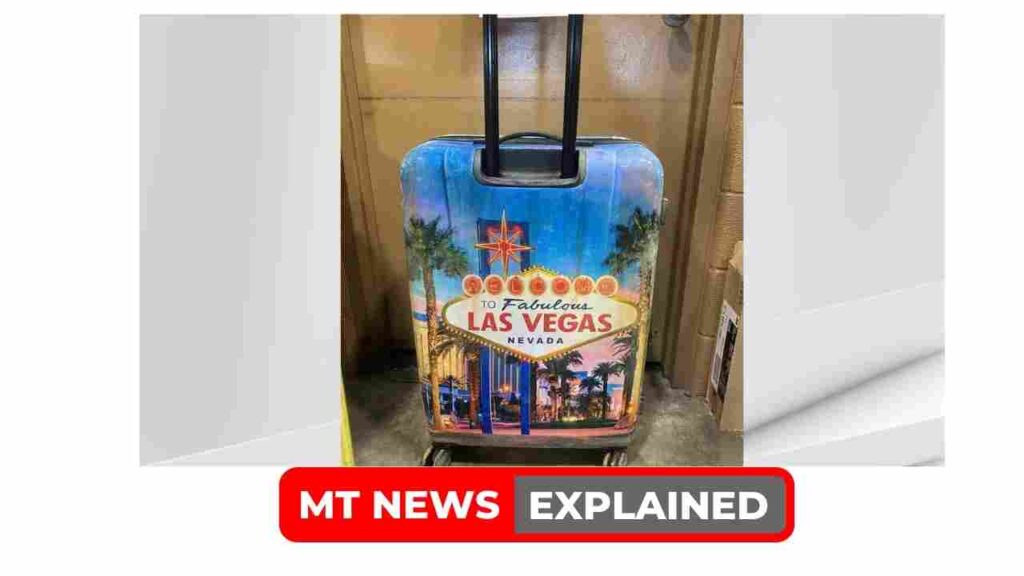 She dumped the luggage containing Cairo in the woods where it was discovered days later after Anderson had placed it in the car they were traveling in.

The Shreveport, Louisiana, native, 40, Coleman was detained on October 14 in California in connection with Cairo Jordan’s death.

She is accused of helping, inducing, or committing murder, as well as neglecting a dependant and causing death as well as obstructing the course of justice.

She is being jailed on a $5 million full-cash bond and has been given a public defender.
Her arrest without bond was requested by the State of Indiana.

“To see her here on Indiana soil brings not resolution but closure to that part of the case that we have her back here in Indiana to answer charges,” said Sergeant Carey Huls of the Indiana State Police.

Investigators can now move on to other parts of the case.

Coleman, the attorneys, and the court will meet for a pretrial conference on December 15; the trial date was set for May 2, 2023.

Coleman was shocked when prosecutors added a charge of accessory to her case. Coleman shook in the courtroom as the new indictment was read.

Coleman, 40, may serve the remainder of her life behind bars.

She has entered a not-guilty plea. Medlock has been instructed by the prosecution to detain her without bond.

At her subsequent hearing in December, he will examine that motion. A trial has been scheduled for May.

As a result of the investigation, police have found enough evidence to issue an arrest warrant for Anderson for murder. 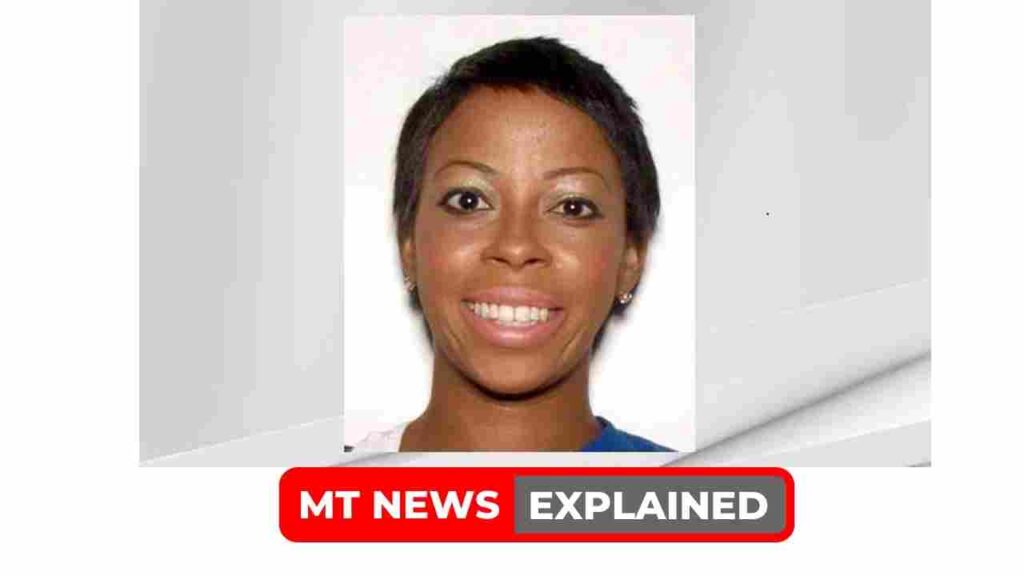 The most recent image of Dejaune Ludie Anderson, a 37-year-old Atlanta resident, is believed to be one from a Georgia drivers licence.

“We have another one out there that we’re confident we’ll find soon and bring back here as well,” Sgt.Huls said.

“Nobody can hide forever it is possible there have been a few in history but only a few so I’m confident we will find her or she will show up on the radar someplace.”

Police are still looking for Anderson at this time.

Anyone with information about this case is urged to phone 911 or the national toll-free tip line at 1-888-437-6432, particularly if they know Anderson’s whereabouts.

How did Flora Gasser die? Veteran actress cause of death Explained

Why did Katie Price and Carl Woods break up? Model admits to sleeping with someone Revealed