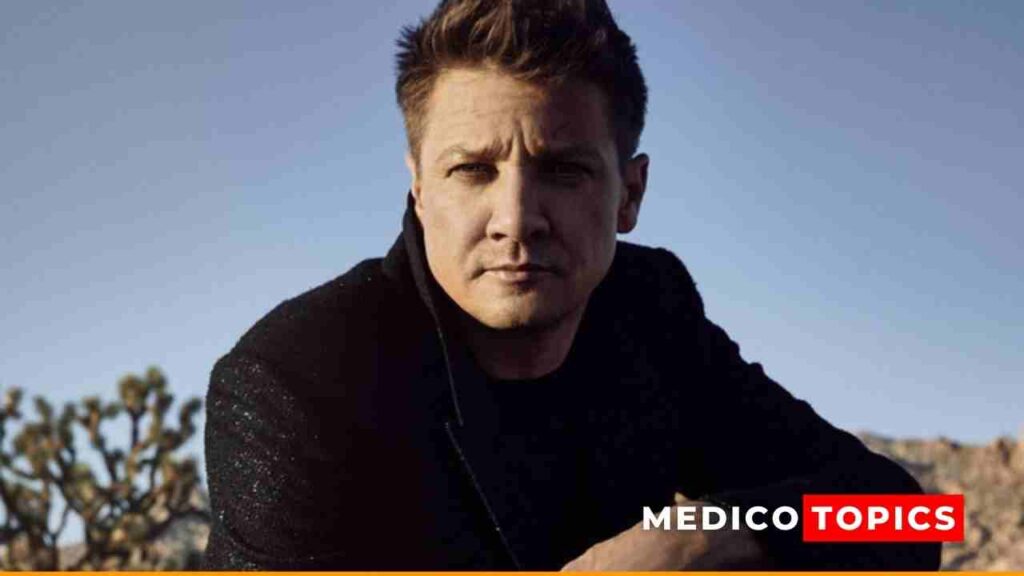 Jeremy Renner is in “critical but stable condition” following a “weather-related injury while plowing snow.” Let’s see what happened to Jeremy Renner in detail.

The actor Jeremy Renner, 51 is in “critical but stable condition” after being injured in a “weather-related accident while plowing snow.

Renner was reportedly taken to a nearby hospital after the tragedy, which is claimed to have happened on Sunday.

His spokeswoman stated that he is “receiving excellent care from their great medical staff”.

According to a representative for the Hawkeye actor,

“We can confirm Jeremy is in critical but stable condition with injuries sustained after experiencing a weather-related accident while plowing snow earlier today.”

His family is with him and he is receiving excellent care,” she added.

Renner was immediately evacuated to the nearby hospital, according to the source.

Over the course of his playing career, the 51-year-old actor has received two Academy Award nominations for his roles in The Hurt Locker and The Town. His portrayal of the superhero Clint Barton has made him well-known.

He is also recognized for his work in the Mission Impossible movie series and as Hawkeye in the Marvel movies.

What happened to Jeremy Renner?

Marvel actor Jeremy Renner was airlifted to a hospital after an accident near Lake Tahoe on New Year’s Day. He is being treated for serious injuries that happened while he was plowing snow.

Renner owns a property in the Sierra Nevada highlands above Lake Tahoe. The region was slammed by a snowstorm on New Year’s Eve, which knocked out electricity to 35,000 residences.

Renner posted a picture of the local snowfall on Twitter on December 13 along with the caption, “Lake Tahoe snowfall is no joke.”

Over the past week, a large portion of the US was affected by the “blizzard of the century,” which has claimed at least 60 lives nationwide.

New year Tragedy: Amethyst Silva dies after being shot at the back ,What happened to the 11 year old girl ?

What happened to Gangsta Boo after concert in Memphis? Circumstances around the rappers death explored