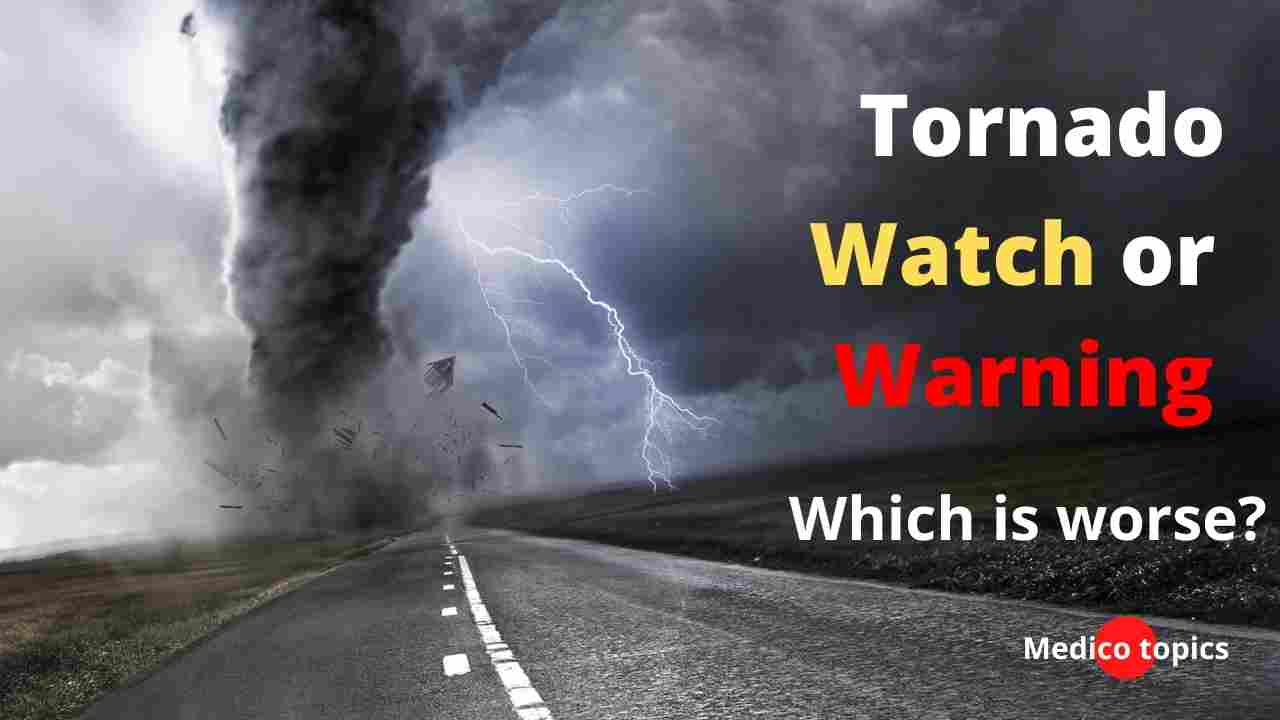 Tornado watches and tornado warnings serve different purposes, and you should respond to each differently, according to AccuWeather.

NOAA’s Storm Prediction Center (SPC) typically issues a tornado warning several hours in advance. It denotes that the conditions are favorable for the formation of a tornado. According to AccuWeather, a watch does not always indicate severe weather.

“A watch is issued when conditions are favorable, such as for a severe thunderstorm or tornado,” explained AccuWeather.com Senior Weather forecaster (Meteorologist) Dan Kottlowski. “This does not imply that severe weather is imminent.”

If a watch is in effect in your area, you should monitor weather alerts and be prepared to act. Make sure you have a plan in place for what to do if a tornado strikes.

A watch covers a large area, whereas a warning covers a smaller area and is issued by a local National Weather Service meteorologist.

If you are in an area where a tornado warning is in effect, you must act quickly. Make your way to a safe location, such as a storm shelter. If you don’t have one, the best place to hide is usually in the basement or the center of a building, away from windows and preferably in an area with reinforced walls.

A tornado emergency may be declared on rare occasions during significant moments such as a tornado outbreak near a densely populated area. The difference between a warning and an emergency is determined by the extent of the damage.

1 thought on “Which is worse a Tornado Watch or Warning?”