Not only PUBG but also applications like LUDO, Phone Booster, Carrom which are widely used in India are on the list of 118 banned activities.

According to the Indian Ministry of Electronics and Information Technology Department, the ban was imposed following complaints from various quarters to the central government.

According to a press release issued by the department, a large number of applications on Android, iPhone, mobile phone sites are stealing users’ information without their permission and there are a growing number of complaints that the perpetrators are stealing data from Indian or foreign servers.

Following this, the Indian Cyber ​​Crime Coordination Center had recommended to the Union Home Ministry to stop the misconduct. 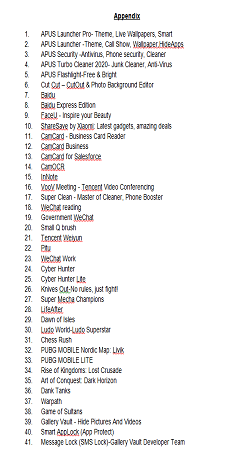 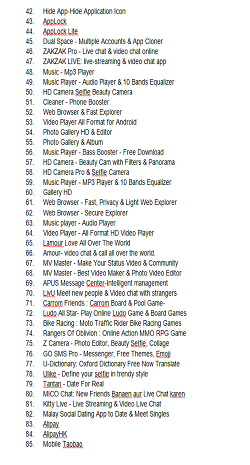 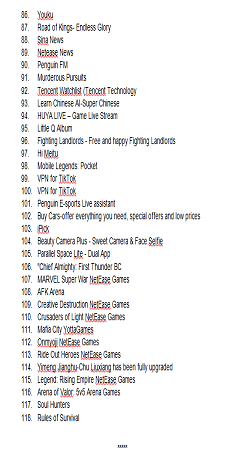 According to the Indian Information and Technology Department, 118 mobile phone applications have been disabled due to surveillance that has confirmed the theft of users’ data and poses a threat to Indian security.

In India alone, the number of people active in PUBG games is estimated at 3 crore 30 lakh. It is noteworthy that PUBG mobile game became very popular in many countries including India especially during the Corona curfew.

Its like get rid of PUBG Mobile app ban without need! Leaving stupid apps and banning PUBG! Why are you spoiling our entertainment?

Then half the comrades go crazy! Then nothing can be done! All the guys will go to work! Be asleep on time!

It is very difficult! Only then does time pass! Everything would be very difficult otherwise! We can’t even play anything else with friends!

Very good thing! Everyone youngsters are spoiled because of this game! Boys are not even playing outside these days!

Becomes physically weak! Become mentally weak as well! They don’t even think of others! I am so welcome!