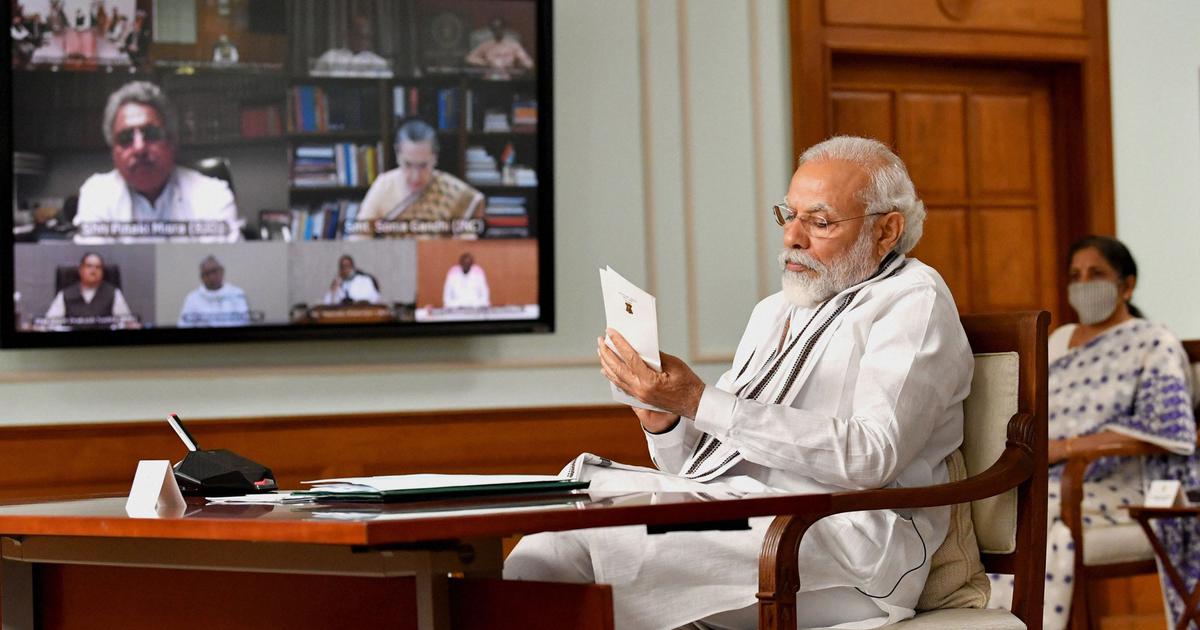 The culture of Tamil Nadu is globally admired. It is our constant endeavour to preserve and celebrate this culture. In this context, a new campus of Central Institute of Classical Tamil will also be inaugurated tomorrow. pic.twitter.com/87daGizJFO

The Prime Minister, who was supposed to visit Virudhunagar in Tamil Nadu on January 12 to launch 11 new medical colleges alongside Chief Minister M K Stalin, will now join the ceremony through video conference, according to Tamil Nadu Health Minister M. Subramanian. Mansukh Mandaviya, the Union Health Minister, would visit Chennai on Wednesday to take part in the event, he added.

According to a statement from the Prime Minister’s office, 11 new medical colleges in Tamil Nadu would boost the number of seats under the Centrally Sponsored Scheme to 1,450, in order to promote affordable medical education and strengthen health facilities across the country.

The cost of new medical institutions is estimated to be over Rs 4,000 crore, with the Central Government contributing Rs 2,145 crore and the Tamil Nadu government contributing the remainder. In the districts of Virudhunagar, Namakkal, Nilgiris, Tirupur, Tiruvallur, Nagapattinam, Dindigul, Kallurkurichi, Ariyalur, Ramanathapuram, and Krishnagiri, new medical institutions would be established. 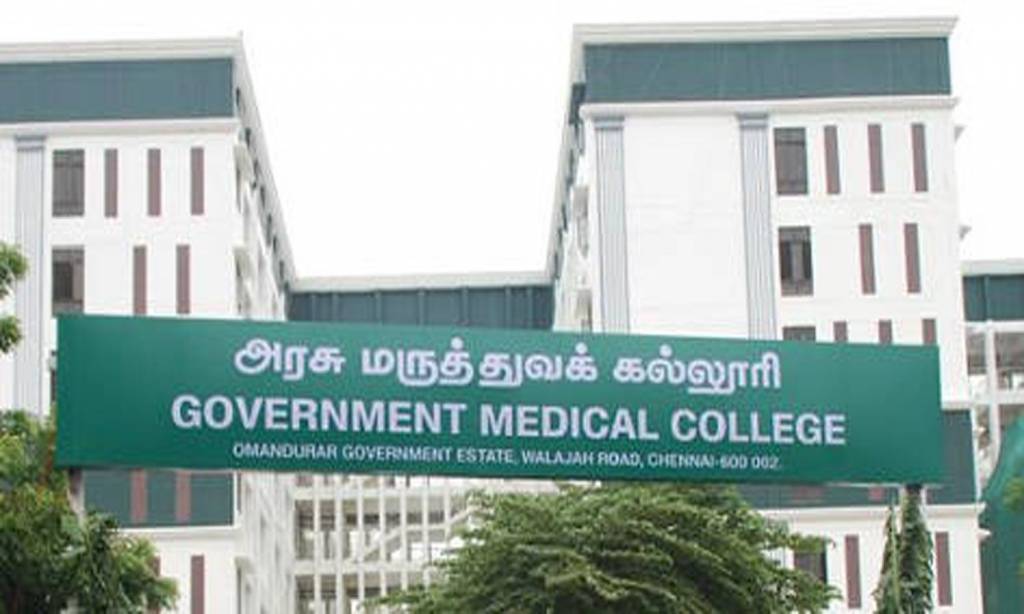 Each of these colleges would contain 33 departments, each with basic amenities such as dissection rooms, laboratories, skill labs, a central library, lecture halls, and examination halls. They would also have hostels and residential quarters for both boys and girls, as well as teaching staff quarters.

According to the PMO, the overall number of medical colleges (including government and private) has expanded by roughly 54%, from 387 to 596.