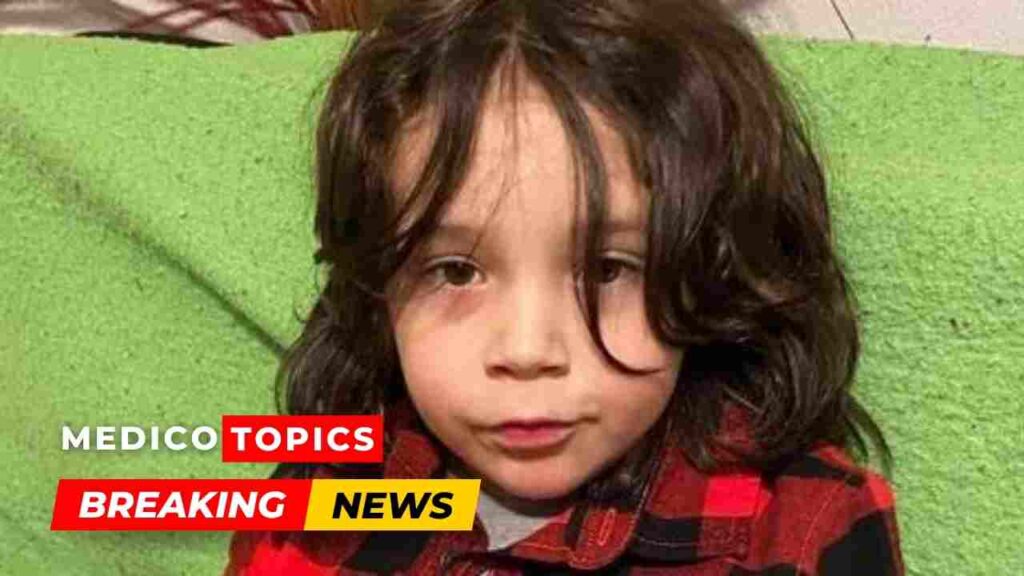 Yakima Police discovered the remains of Lucian Munguia, a 5-year-old boy who had been missing since September 10. Let’s see what happened to Lucian Munguia in detail.

What happened to Lucian Munguia?

Lucian Munguia, the boy who disappeared from a Yakima park in September, has been discovered dead.

He was last spotted leaving the parking area and walking toward the Yakima River when Lucian vanished from Sarg Hubbard Park in Yakima on September 10. He was 4 years old at the time.

The boy’s parents searched him in the park and its surrounding areas and were unable to find him. They missed him on his fifth birthday.

On Friday, Lucian’s aunt, Amy Bailey, posted about this case:

“We regret to inform all of you that Lucian has been found, but unfortunately it was with tragic news. Our hearts are forever broken and we will never be the same. The family will be unavailable at this time and we will not be answering any questions.”

“We thank you all for the support and love you gave to us and more importantly to Lucian. We are forever grateful for the help you all were. Please refrain from contacting the family with questions at this time. Please respect the family’s wishes for their need for private time to process this. Thank you all very much.”

“There’s no footage of anything; there’s nothing,” said Sandra Munguia, Lucian’s mother, earlier this month.

“There’s no piece of clothing, no shoes, no sock, no… No anything. It’s just really, really hard.”

An exhaustive search was performed by the Yakima police to find the boy. On December 29, reports of human remains in the Yakima River at Burke Road and the Yakima Valley Highway, about 5 miles south of Union Gap, were received by Yakima County sheriff’s officers.

According to a press statement, an autopsy was performed on Friday, and the Yakima County Coroner’s Office determined the remains belonged to Lucian by comparing dental records.

DNA testing will be conducted to confirm the identification. The Yakima Police Department will provide additional details of DNA testing once the results are available.

Police said, there is no sign of foul play. The investigation is still ongoing.

“Based on the results of the autopsy, there is no indication of criminal acts that led to Lucian’s death,” according to the statement from the Yakima Police Department.

“The Yakima Police Department and Yakima County Sheriff’s Office would like to thank all of the community members, volunteers, and professional organizations who helped in the search for Lucian. Our thoughts and prayers are with the family and friends of Lucian.”, the statement added.

Barbara Walters top 10 most interesting interviews that shook the world

South Milwaukee murder: What happened to the teens? Found fatally shot inside a car