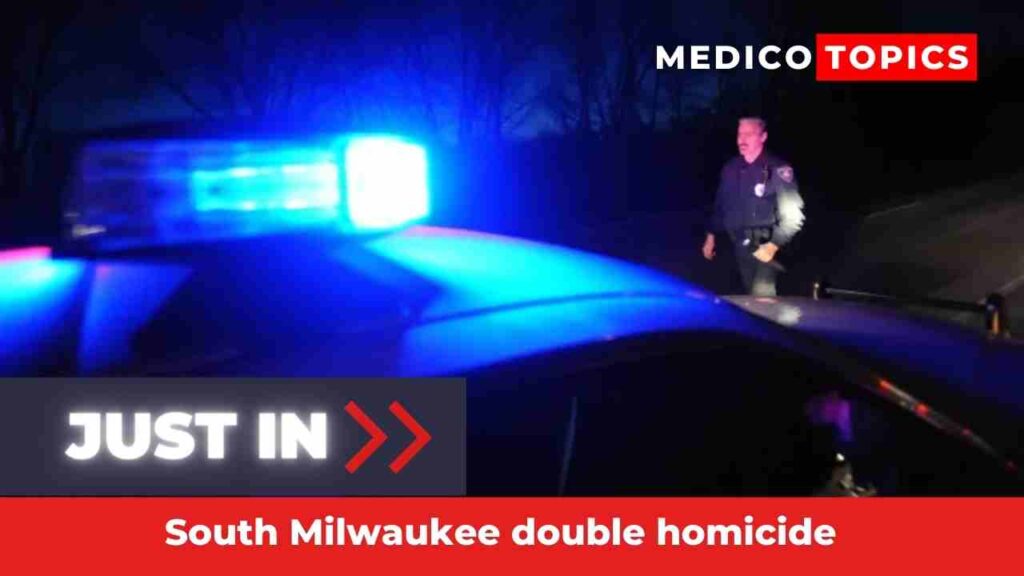 Two persons were discovered shot dead inside a car late on December 29 near 5th Avenue and Bay Heights, according to South Milwaukee police. Let’s see what happened to teens in detail.

A call regarding two unconscious people inside a car was made to authorities on Thursday just before 11 p.m., according to officials.

When the police arrived, they discovered the dead victims. Jaelen Yracheta, 18, and Ava Allen, 17, were named as the victims by the Milwaukee County Medical Examiner’s Office.

The victims were cousins, according to family relatives. Among them, one had just graduated from high school, and the other was a senior.

Both the victims attended Franklin High School, according to sources. The South Milwaukee police are investigating the double shooting homicide and are searching for a suspect in the murder case.

What happened to the teens?

According to the family, Yracheta’s mother found the teens dead inside the car and dialed 911.

The family stated they are outraged, but were unable to talk on camera. They are still searching for the answers like how and why this happened.

The South Milwaukee Police Department and the Wisconsin State Crime Lab are still looking into this matter.

South Milwaukee police said they’re not publishing any other information at this time. The authorities requested anyone with information to call 414-768-8060.

How did Bob Nalbandian die? Inside Metal Director’s cause of death Explained

How did Sione Veikoso die? Former AFC offensive lineman Cause of death Explained