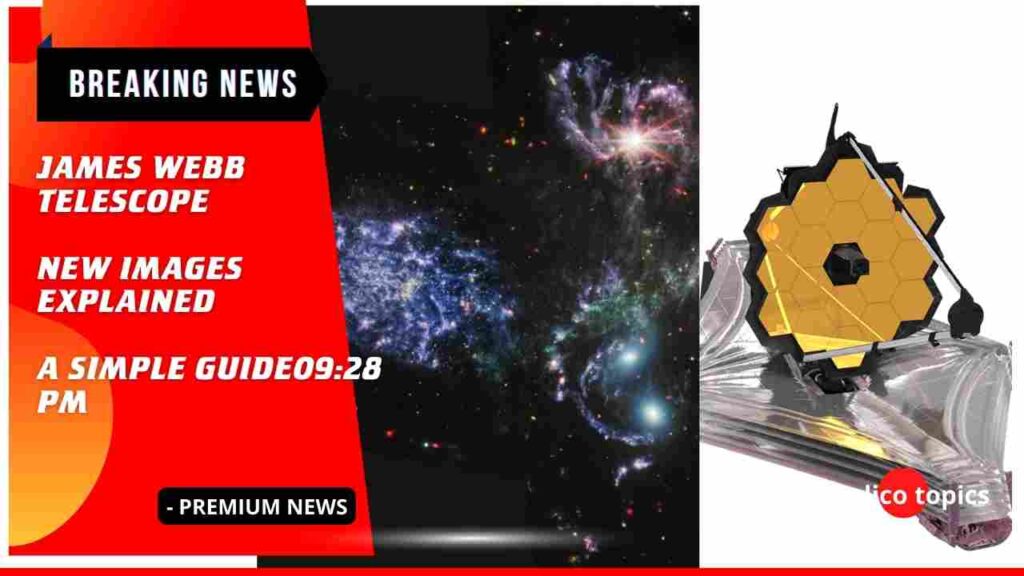 The James Webb Space Telescope of NASA has created the most detailed and precise infrared image of the far reaches of the cosmos to date. Let’s see the new images of the Webb Telescope and a simple guide to learning it.

The James Webb Space Telescope (JWST) is a telescope that was built primarily for infrared astronomy.
Its enhanced infrared resolution and sensitivity will enable it to view objects that are too old, far away, or faint for the Hubble Space Telescope because it is the most powerful telescope ever sent into space.

This is believed to open up a wide variety of astronomical and cosmological inquiries, including the observation of the earliest stars and the development of the first galaxies, as well as the comprehensive atmospheric characterization of exoplanets that may support life.

Goosebumps develop for the Webb’s first images of the cosmos 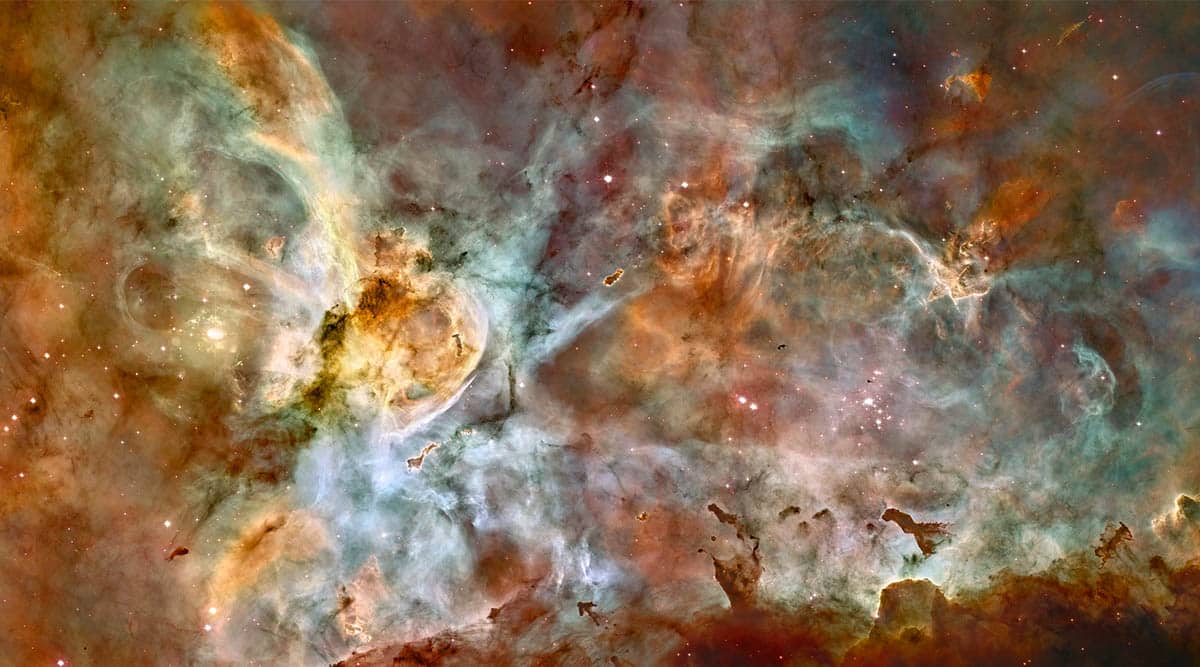 The first images and data from the new James Webb Space Telescope will be unveiled by NASA on Tuesday morning. That will put an end to the planning, construction, testing, and innovation that took about 30 years and $10 billion, followed by six months of horror, suspense, and anticipation. 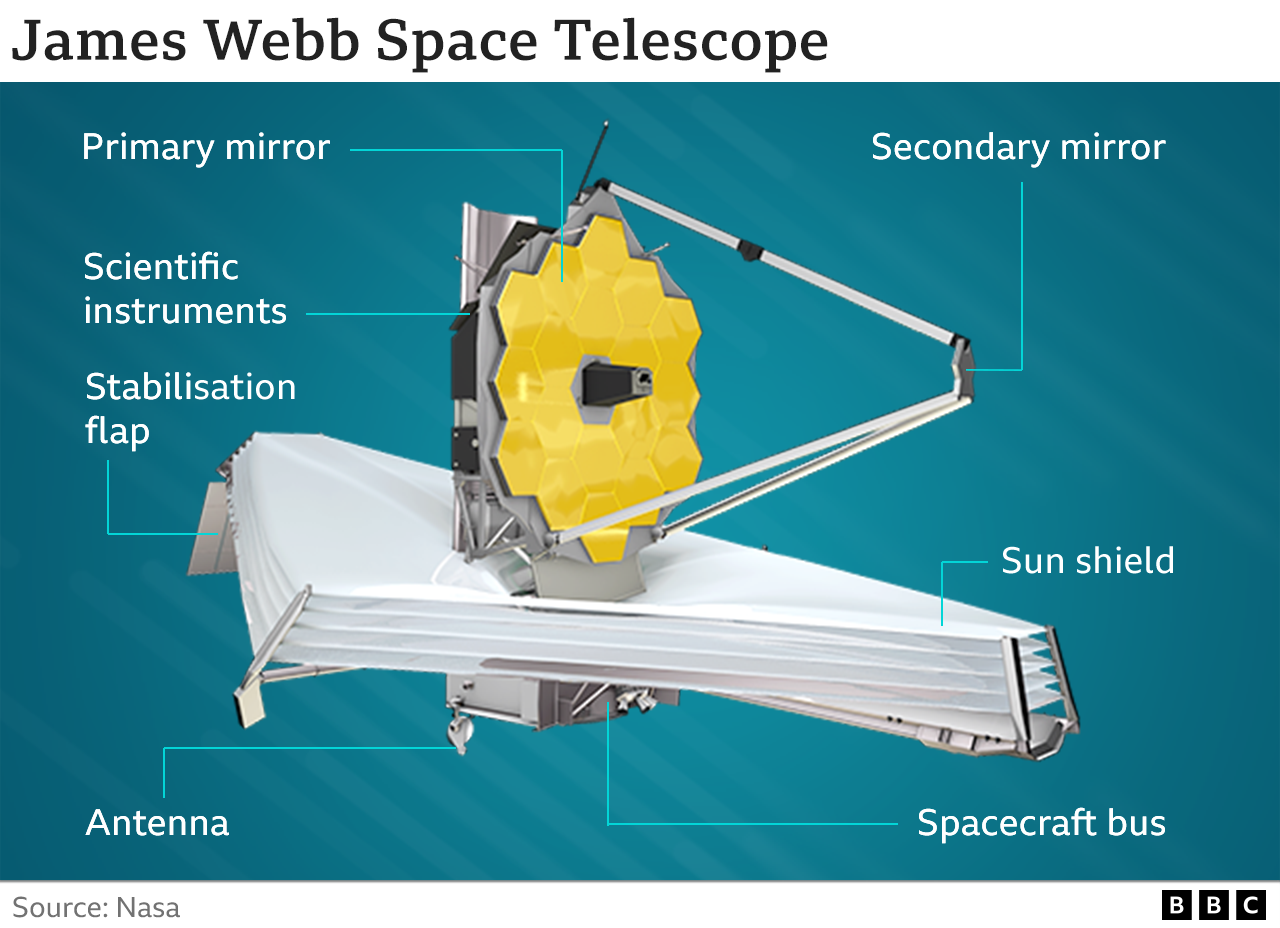 The US, European, and Canadian space agencies are working together to build the new observatory, with Nasa taking the initiative.

Webb has a particular tuning that allows viewing the sky in infrared, which is light with longer wavelengths than our eyes can detect.

It will be able to see farther into the Universe than its predecessor and, as a result, discover events that happened more than 13.5 billion years ago.

In the hopes of finding indications of life, astronomers will also employ its more sophisticated capabilities to examine the atmospheres of planets in our Milky Way Galaxy.

According to Prof. Gillian Wright, a British scientist who is co-principal investigator on one of Webb’s four infrared instruments, the initial set of photographs was only a preview of what would come.

“Whenever you take a fresh look at the sky, you discover something you didn’t anticipate.

BBC News: “The fact that these new data are so good, that they’re of such good quality, and that they’ve been gathered in only a few hours of observations is telling you that the discoveries are simply sitting out there waiting to be made.” 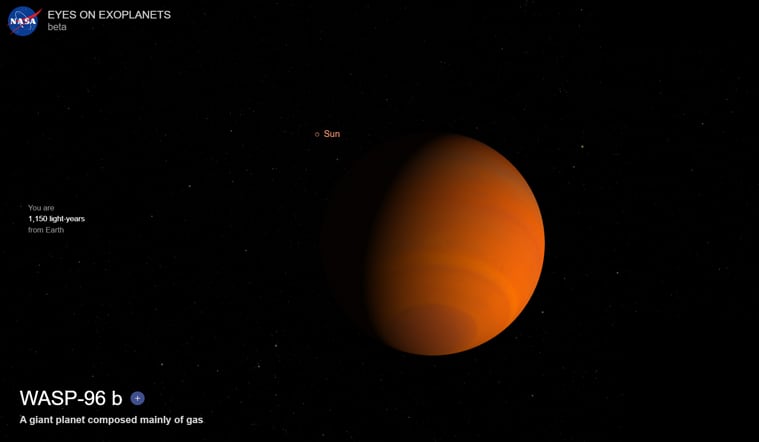 The first web image from NASA. 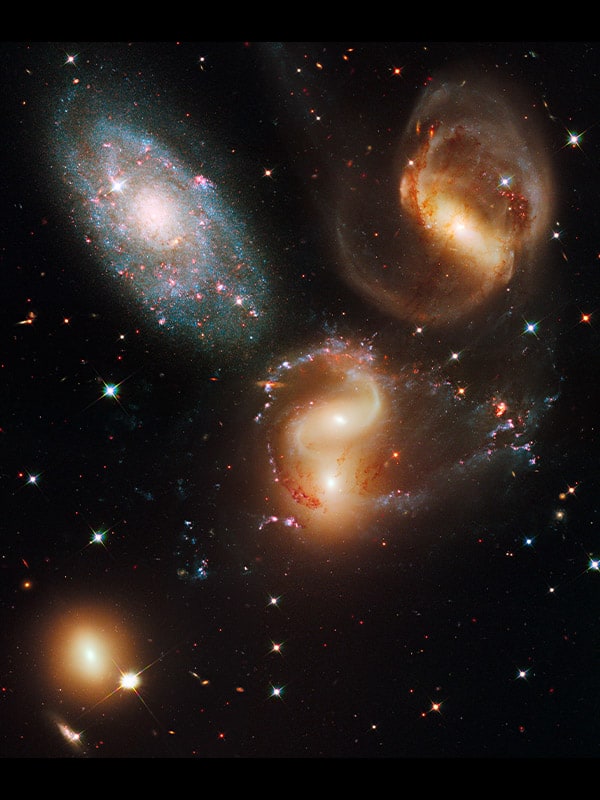 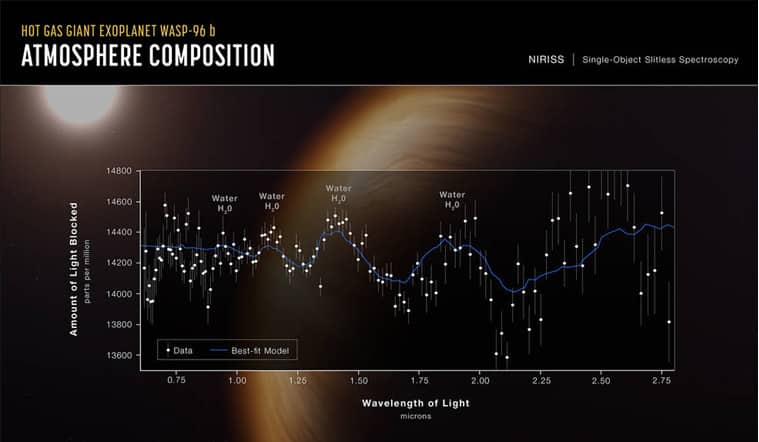 Third image from NASA: Final performance of a dying star Fifth image from NASA: Cosmic cliffs and the blistering birthplace of stars The space agency shared pictures of the cluster of five galaxies known as Stephan’s Quintet—four of which interact—in a tweet.

The first round of pictures from the potent James Webb Space Telescope has been released by NASA. The targets depicted in the photos are the Stephan’s Quintet, Southern Ring Nebula, WASP-96 b (spectrum), and Carina Nebula. A 6.5-meter-long mirror on the telescope collects light from the things it is aiming at.

Is snapchat down today? When will the problem be sorted out? Explained

-1
Reply
How did Busi Lurayi die? Cause of Death Explained