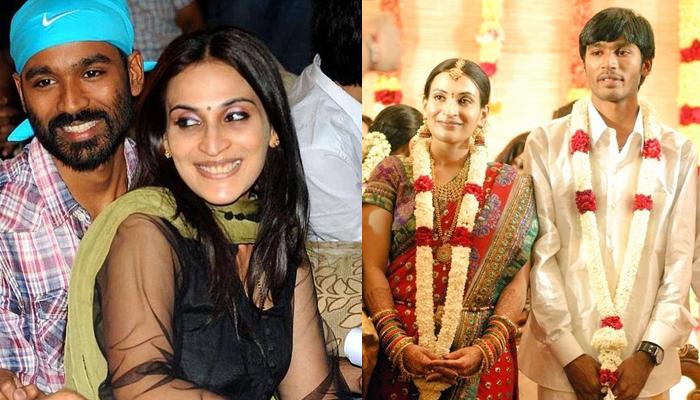 Dhanush and Aishwarya separation: Dhanush is one of the leading actors in Indian cinema. Dhanush was married in 2004 to Aishwarya, the eldest daughter of Rajinikanth. They have two children, Yatra and Linga. Unexpectedly, the two are currently parting ways, according to social media. This has caused great consternation among filmgoers and the public.

“We have been friends, partners, and parents for 18 years. We are currently separated. We have created this section to understand ourselves. Accept this separation of ours.”

0 0 votes
Article Rating
Subscribe
1 Comment
Oldest
Newest Most Voted
Inline Feedbacks
View all comments
Why did Dhanush and Aishwarya announce separation? How is it even possible after 18 years of Togetherness