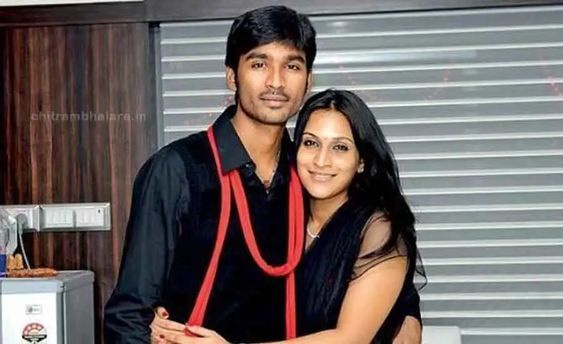 The interview given by Dhanush’s father Kasturi Raja that Aishwarya is not having an affair is causing a stir.

Last Monday night, Dhanush shared a post on his Twitter page. In it he announces that he and his wife Aishwarya have decided to divorce smoothly after 18 years of marriage. Aishwarya, the daughter of superstar Rajinikanth, also shared a similar statement on her Instagram page. 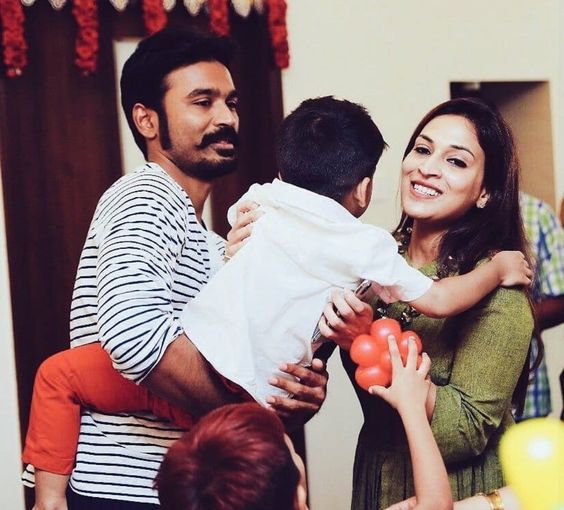 In that statement that the two released together, this journey that has brought us both together as friends, couples, parents, and well-wishers for 18 years was as development, understanding, and adjustable.

Today we stand at the crossroads of our paths. We both decided to split up. And we take the time to better understand ourselves as individuals. Please respect our decision and ask for the individual human freedom we need to deal with it. “

Dhanush – Aishwarya’s faction is causing a stir in Kollywood and efforts to appease the two are on the sidelines.

Director Kasturi Raja, Dhanush’s father, and Aishwarya’s former father-in-law, has given an interview to Dinathandi. In it he said- Dhanush and Aishwarya are fighting only because of disagreement. It is a family quarrel that usually takes place between husband and wife. This is not the case. Dhanush and Aishwarya are not in Chennai at present. Both are in Hyderabad. I talked to both of them on the phone and gave them some advice.