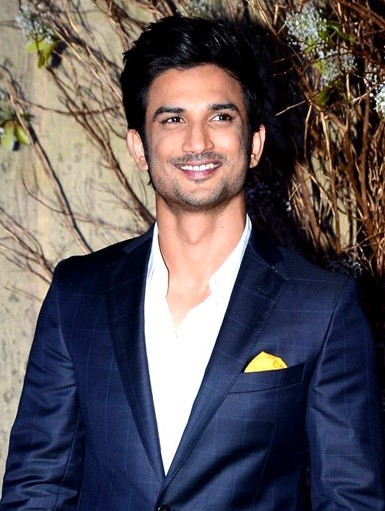 Anushka Sharma: On her Instagram story, Anushka Sharma posted a cheerful photo of her ‘PK’ co-star with the words “In memory,” and a devastated emoji. 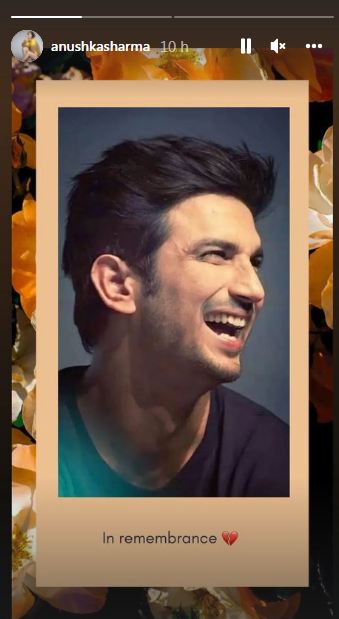 Bhumi Pednekar:  Bhumi Pednekar also uploaded a photo of the late actor wearing a white shirt and smiling pleasantly. “In remembering Sushant Singh Rajput,” she captioned the photo with a white heart emoji. The two collaborated on the 2019 film ‘Sonchiriya.’ 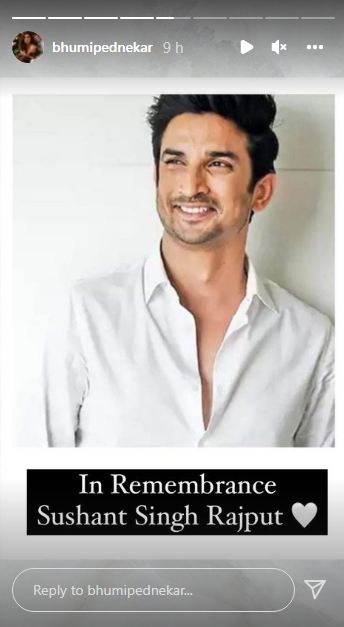 Kangna Ranaut: Kangna Ranaut also paid her respects to Sushant by uploading a fan-edited photo of the late actor on her Instagram account, referring to him as a “star in the sky.” 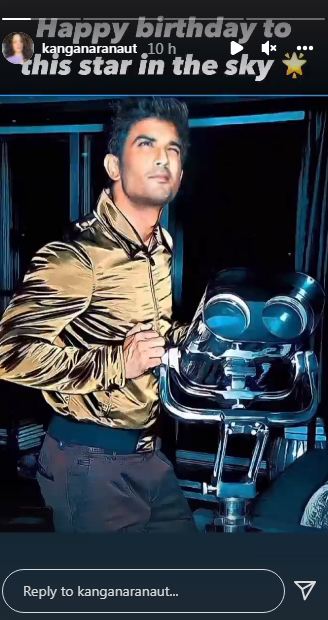 Shraddha Kapoor: Shraddha Kapoor, who co-starred with the late actor in the 2019 blockbuster smash film ‘Chhichhore,’ uploaded a happy photo of Sushant with a purple heart emoticon on her Instagram story. 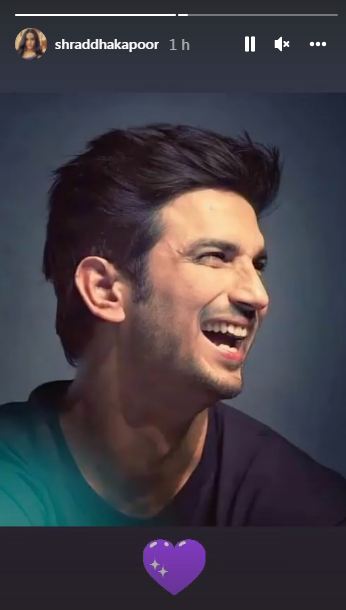 Siddhant Chaturvedi: Siddhant Chaturvedi, who is now basking in the accolades following the release of the trailer for his next film ‘Gehraiyaan,’ also paid tribute to the late actor on Instagram. He uploaded a happy photo of Sushant and wrote, “After posting a host of comments from Bollywood celebs regarding the teaser, he shared a smiling picture of Sushant and wrote, ” “This one reaction was all that was needed. Bhai, I wish you a very happy birthday.” 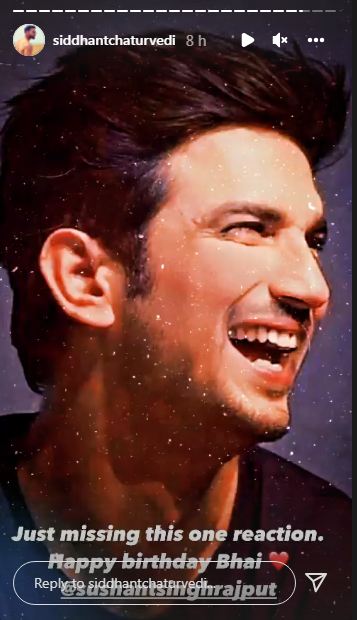 Sanjana Sanghi: Sanjana Sanghi also uploaded a shot from the film ‘Dil Bechara,’ in which she and Sushant can be seen dancing together. On her Instagram story, she said, “Happy birthday, our shooting star.” 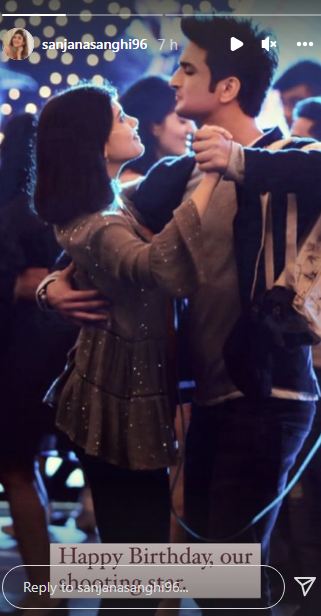 Earlier in the day, Rhea Chakraborty, Vaani Kapoor, and Mukesh Chhabra, the director of ‘Dil Bechara,’ among others, made special social postings in honor of the late actor.

On June 14, 2020, Sushant allegedly committed suicide at his residence. His death sparked widespread outrage, with his family claiming foul play and leveling various claims against his girlfriend, actress Rhea Chakraborty. Sushant was last seen in the film ‘Chhichhore,’ which also starred Shraddha Kapoor. A month after his death, his final film, ‘Dil Bechara,’ was published digitally. ‘Kai Po Che!,’ ‘Detective Byomkesh Bakshy!,’ ‘M.S. Dhoni: The Untold Story,’ ‘Kedarnath,’ and ‘Sonchiriya,’ among others, have starred the actor.