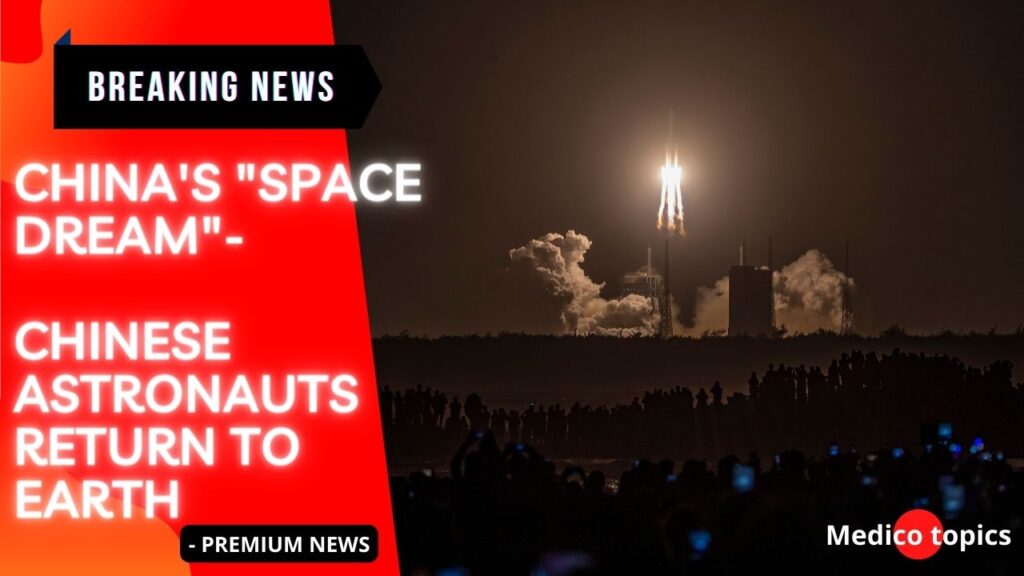 The return of three astronauts to Earth on Saturday after 6 months at China’s “Space dream” new space station marks a watershed moment in the country’s space ambitions, bringing the country’s longest crewed mission to an end.

The world’s second-largest economy has invested billions of dollars in its military-run space program, to eventually send humans to the Moon.

China has come a long way toward catching up to the United States and Russia, whose astronauts and cosmonauts have decades of space exploration experience.

Three Chinese astronauts returned to Earth on Saturday (April 16) after spending 183 days in space, according to state broadcaster CCTV, bringing the country’s longest crewed space mission to an end. 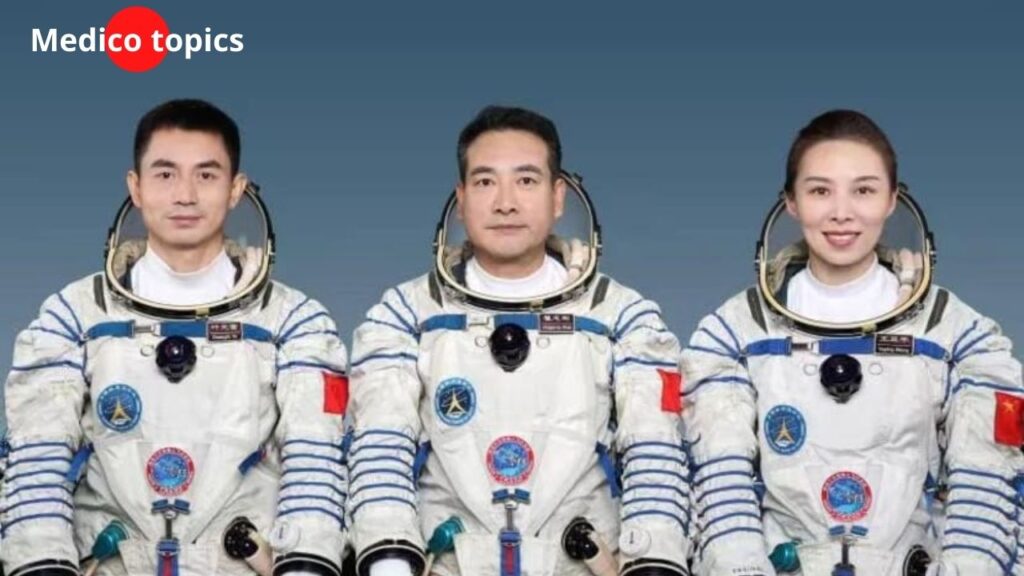 The medical team affirmed that the crew members are in good health, indicating that the Shenzhou-13 manned spaceflight mission was a complete success.

Here’s an overview of the country’s space program and where it’s going:

Chairman Mao Zedong declared shortly after the Soviet Union launched Sputnik in 1957, “We, too, will make satellites.”

After more than a decade, China launched its first satellite on a Long March rocket in 1970.

Concerns about the mission’s viability forced Beijing to cancel a live tv broadcast at the last minute as the launch date approached.

However, Yang orbited the Earth 14 times during his 21-hour flight aboard the Shenzhou 5.

Since then, China has launched 7 crewed missions.

‘Jade Rabbit’ and the space station

Following the footsteps of the United States and Russia, China began planning its own orbiting space station. 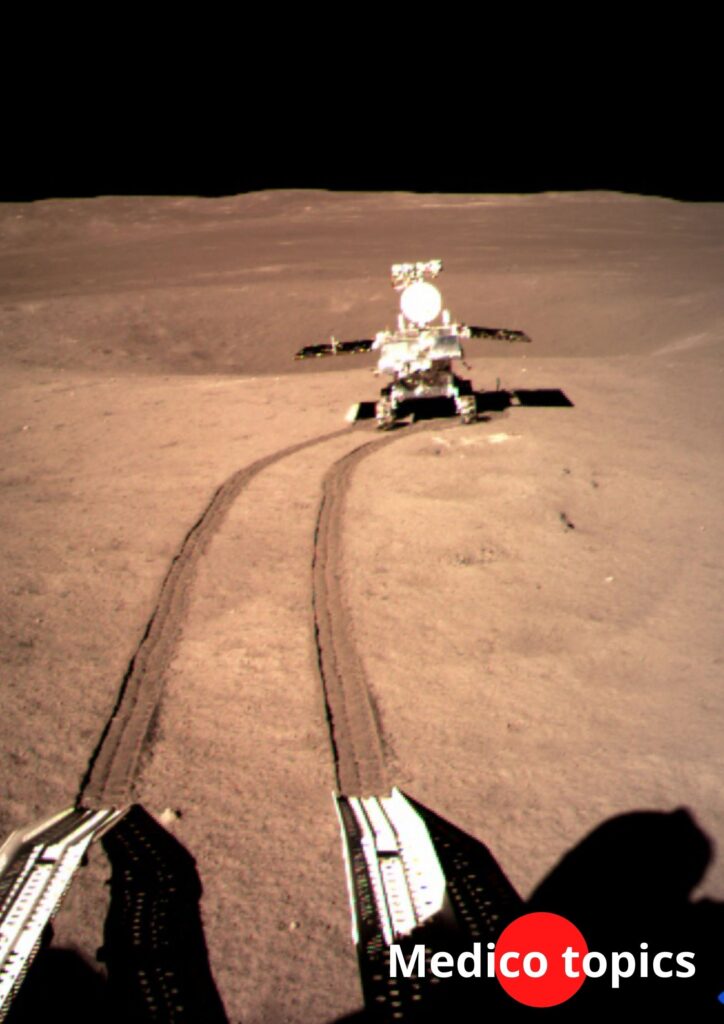 Wang Yaping, the world’s second woman in space, gave a video class from inside the space module to children all over the world in 2013.

The craft was also used for medical experiments, as well as tests to prepare for the construction of a space station.

That was followed in 2013 by the “Jade Rabbit” lunar rover, which appeared to be a flop when it went dormant and stopped transmitting information back to Earth.

However, it made a remarkable recovery, eventually surveying the Moon’s surface for 31 months – far exceeding its expected lifespan.

Tiangong-2, China’s second orbital lab, was launched in 2016. Astronauts who have visited the station have conducted experiments on the growth of rice and other plants.

Plans for the China’s “Space dream” have been accelerated under President Xi Jinping.

After years of lagging behind the United States and Russia, Beijing hopes to finally catch up with them.

Aside from a space station, China intends to build a lunar base, with the National Space Administration aiming to launch a crewed lunar mission by 2029.

However, lunar exploration was hampered in 2017 when the Long March-5 Y2, a strong heavy-lift rocket, failed to launch on a mission to place communication satellites in orbit.

The Chang’e-5 launch, which was originally scheduled to gather Moon samples in the second half of 2017, was forced to be postponed as a result.

In January 2019, another robot, the Chang’e-4, made a historic first landing on the far side of the Moon. 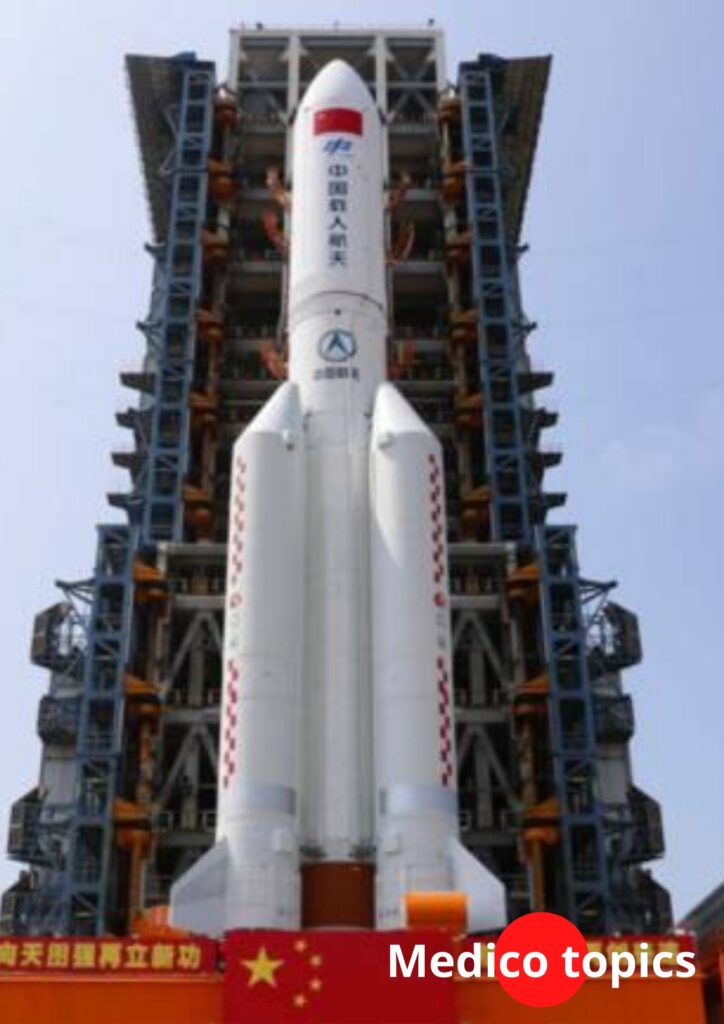 This was followed by one that landed on the Moon’s near side last year and raised a Chinese flag on the lunar surface.

In December, the unmanned spacecraft returned to Earth with rocks and soil, the first lunar samples gathered in four decades.

The first images of Mars were sent back in February 2021 by the five-tonne Tianwen-1, which then landed a rover on the Martian surface in May and has since begun to explore the Red Planet’s surface.

In October, a trio of astronauts successfully docked with the Chinese space station’s core Tianhe module, which was launched into orbit in April 2021.

The astronauts resided at the station for six months before safely returning to Earth on Saturday, bringing China’s longest crewed mission to an end.

The Chinese space station Tiangong, which means “heavenly palace,” will require a total of 11 missions to deliver more parts and assemble them in orbit.