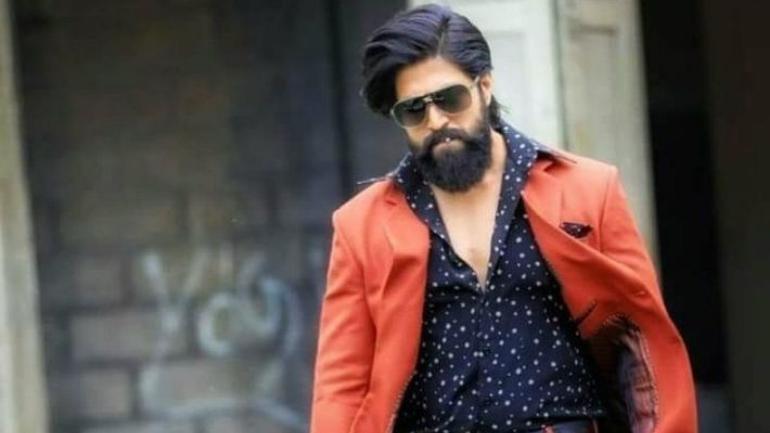 Yash fans letter: This year too, Yash’s birthday is not celebrated with fans. Fans are still happy about the rocking star’s birthday, though. A student in Bellary has written to the Principal that he needs a holiday to celebrate the birthday of his favorite actor.

Actor Yash has a huge fan following. To this day, no one can break the records made by Rocky Bhai. Yash was an entry into Sandalwood as a hero with a ‘budding mind’. In the early days, nobody wanted a song. However, Chala did not leave. One day, I swore that I would become a big star. As he vowed, Rocky Bhai has made an impression on not only India but the entire world today. The reason is the movie KGF. This is a Yash National Star through cinema.

Everyone is waiting for the release of the film ‘KGF: Chapter 2’ (KGF Chapter 2). Yash is unable to mingle with fans because of the COVID spread. For the past two years, they have not celebrated Yash’s Birthday. This year too, Yash’s birthday is not celebrated with fans. Fans are still happy about the rocking star’s birthday, though. A student in Bellary has written to the Principal that he needs a holiday to celebrate his favorite actor’s birthday. That letter is now getting viral. 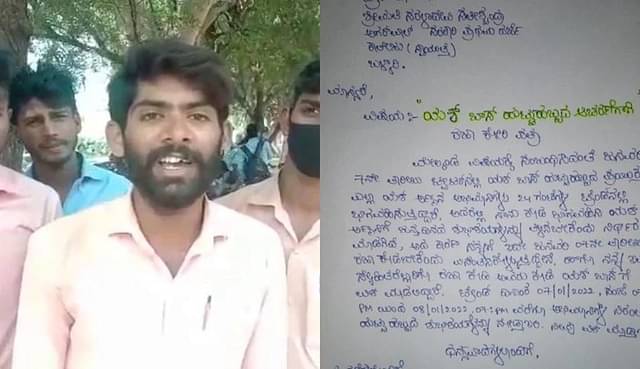 K Bellary is studying for B.Com third semester. A student named Shivakumar wrote this. All fans are participating in the 24 Hour Trend on Twitter at the Yash Boss birthday party. It was decided that I too would attend and wish Yash Anna’s birthday wishes. So I request you to give me a holiday on January 7, ” the student requested in a letter. He has written to the government first-class college principal requesting a holiday tomorrow.

‘Leave it to my other friends. He will also make a wish for Yash Boss. The Yash fans letter, ‘Continuous Birthday Wish Madhaye’ from 7 pm to 7 pm on January 8, is now viral. I’m an avid fan of Yash. So I wrote a letter to the principal. If they leave, I’ll celebrate Yash’s birthday at home. All of my friends were joking about it. I didn’t think it would go viral on such a large scale, ”the fan wrote.

A young man who wrote a letter to Yash!

Yash, a young man who wrote a letter seeking leave for college. As if Yash had seen all his cinema. He is a fan of Googly Cinema. They are my idol. If I leave my mother I love Yash more than life. I even yell at the name of the Yash Boss in my blood cell, ”he said.

Get the latest trending news at Medico topics