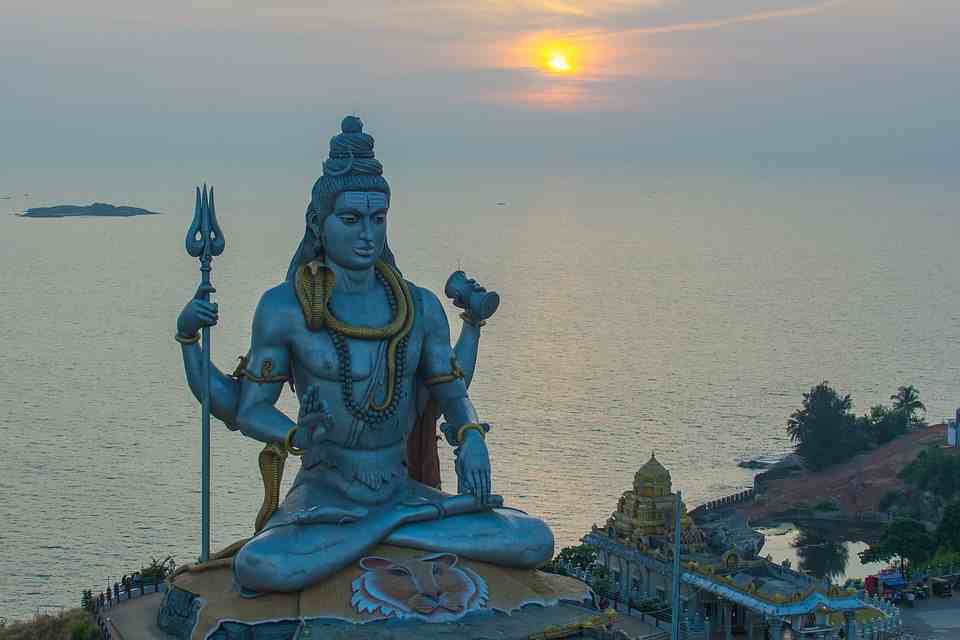 Why Mahashivaratri is celebrated? Did you know that? In Indian culture, there were times when we had 365 festivals per year. Yes, you are correct! Every day used to be significant; of course, living is a celebration in and of itself.

Let us now discuss Mahashivaratri and Why it is celebrated. I’d call it “A Night of Nameless Ecstasies.”

What are Shivaratri and Mahashivaratri?

Shivratri is celebrated on the day before the Crescent (new moon), the fourteenth day of each lunar month, or simply the darkest day of the month.

In a year, there are 12 to 13 Shivaratri. Among these, one Shivaratri, which occurs in February-March and falls in the month of Magha, has the most religious value and is known as “Mahashivaratri.” Let’s see Why Mahashivaratri is celebrated? Down here.

What happens on Mahashivratri night?

I’m not particularly spiritual. What does it mean for me?

Family Persona: Even though you’re not on a spiritual path, you can see Mahashivratri as Shiva’s wedding anniversary if you have a complete family path.

Ambitious Persona: If you are not a spiritual or family person but are very ambitious to acquire something in the world, you should commemorate this day as the day Shiva defeated all his enemies.

Is Shiva not a god?

Shiva is not worshipped as a God in yogic culture, but rather as the Adi Guru, the first Guru from whom the science of Yoga arose—hence the name Adi Yogi.

Why Do We Celebrate the Darkness? While all we require is light

Any logical mind would naturally resist darkness and prefer light. However, the word “Shiva” literally translates as “that which is not.”

Existence and creation are defined as “that which is.”

Shiva is “that which is not.”

Confused? Okay, here’s how I’ll put it. “That which is not” means that if you open your eyes to look around, if you have a small vision, you will see a lot of creation. If you look for big things, you will notice that the biggest presence in the universe is a vast emptiness.

What we notice in the Universe is only 5% of it, which we call galaxies, but for the other 95% of the vast emptiness that holds these Galaxies? We don’t usually notice this. This vastness, this 95 percent unbounded emptiness, is known as Shiva.

Even modern science now proves that everything originates from and returns to nothing. Shiva, the vast emptiness or nothingness, is referred to as the great lord, or Mahadeva, in this context.

Every religion and culture claims that God is omnipresent, that the divine is everywhere. Nothingness, emptiness, or darkness are the only things that can be everywhere – that is what God is.

Why do so few people regard Dark as the Devil?

Few people have wet behind their ears because they believe Darkness is the Devil. Do you believe that light is eternal? No, light has a source and a destination. The Sun is even the planet’s primary source of light. Put your hand on the Sunlight to cast a shadow of Darkness behind it. This simply demonstrates that Darkness is present everywhere. The darkness is present when you say God is Omnipresent. It can be found everywhere and does not require any assistance.

When we say “Shiva,” we are referring to the vast emptiness of existence where all of this creation has occurred. That’s what we call Shiva’s lap of emptiness.

Why is Shiva referred to as “The Destroyer”?

It was not about rescuing yourself, defending yourself, or doing better and being better in any of the ancient Indian prayers. “Oh Lord, destroy me so that I may become like you,” have always been the ancient prayers. So, when we say Shivratri, the darkest night of the month, it is an opportunity to dissolve one’s limitations, to experience the unboundedness of the source of creation, which is the seed in every human being.

In some parts of Karnataka, children are told to go throw stones at people’s houses on this night, and on that day, you can do this mischief and it is not a crime; in fact, you get good marks for it because you woke up someone who was sleeping. You literally “assisted” them by waking them up that night.

Please call your loved ones and friends that night (don’t pelt them with stones) and don’t let them sleep. It benefits them because our system is experiencing a natural surge. Lying down and being in a horizontal position is not good for the system; it must stay vertical on Mahashivaratri night.

Finally, Mahashivratri is a particularly auspicious night for receiving.

And I hope I was able to explain Why Mahashivaratri is celebrated in a clear and lucid manner. Let us know your thoughts.

Get the latest news and behind the scene stories on Medico topics and its Twitter page.