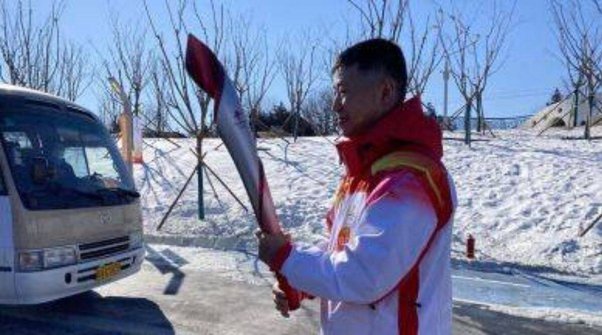 What is a diplomatic boycott?

It basically means that during the Games, these countries will not send formal government delegations to Beijing. Due to the magnitude of the Olympics, high-ranking officials from a country’s government frequently attend. These officials are sometimes referred to as “VIP visitors.”

Why did India boycott the Beijing Winter Olympics 2022?

Because of China’s provocative decision to name Qi Fabao, a PLA regiment commander who had previously won military honors for the Galwan skirmishes (including Indian soldiers), as a Torch Bearer for the Beijing Winter Olympics.

Not only India, but a total of fifteen other large and small countries – the United States, the United Kingdom, Canada, Australia, Japan, New Zealand, Lithuania, Latvia, Estonia, Belgium, the Netherlands, Denmark, the Czech Republics, Austria, and Sweden (the last two due to Covid – 19 protocols) – had previously decided to boycott the games on diplomatic and political grounds. So India isn’t the only country boycotting the Beijing Winter Olympics 2022.

Ironically, India had previously voiced support for the Beijing Winter Olympics, despite the fact that more than a dozen nations, led by the United States, had announced a boycott.

“It is disappointing that the Chinese side has chosen to politicize an occasion like the Olympics,” the MEA spokeswoman added, prompting India to declare a diplomatic boycott of the games.

I don’t believe this is the only reason why it is done; recently, a villager from Arunachal was kidnapped by the Chinese, and when he was discovered, he had been viciously tortured and wounded. On one occasion, China stated, “We are willing to have excellent ties with India.” This is how their comments are portrayed.

This is a good choice, but I believe it was made too late. You should be aware that US senators have voiced their concerns about the Galwan Soldier incident. We, as a QUAD partner, are making it more difficult for our partners to comply with us by making decisions like this, which either go completely against China or do not. Choose aside.

Get the latest news on Medico topics & its Twittter page.

0 0 votes
Article Rating
Subscribe
1 Comment
Oldest
Newest Most Voted
Inline Feedbacks
View all comments
How did Indian singer Lata Mangeshkar die? What made her become the Melody Queen and Nightingale of India?

[…] Why did India boycott the Beijing Winter Olympics 2022 diplomatically? […]