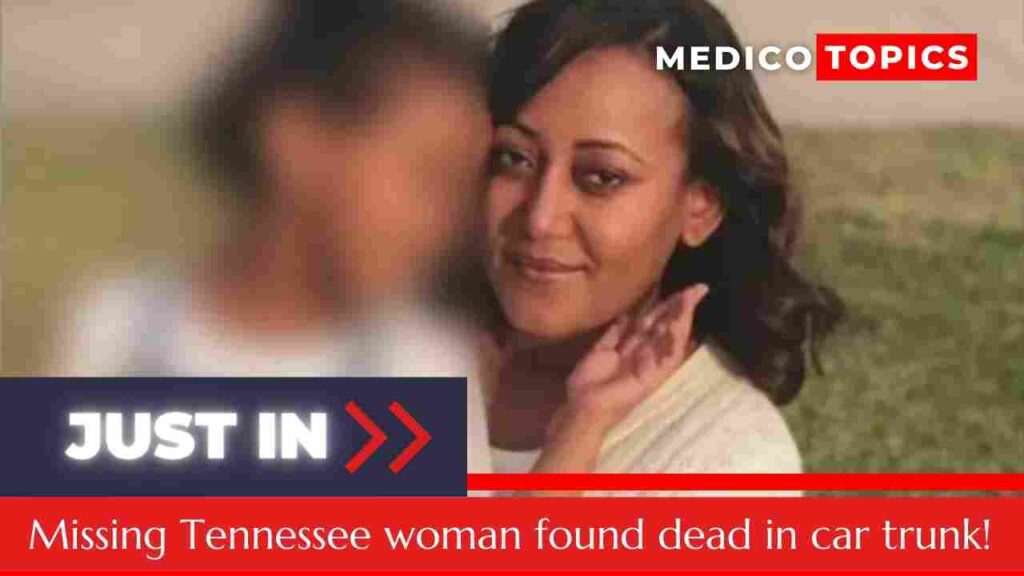 A missing woman from Tennessee was found dead in the car’s trunk after it crashed near the boundary of Detroit and Dearborn. Let’s see who that women is and about the Missing women case in detail.

The bodies found in the back of the car have been linked to a Tennessee mother who was reported missing ten days ago, and one of the ladies who took part in the gunfight with police on Sunday near the Detroit-Dearborn border has been recognized by authorities.

According to the Murfreesboro Police Department, Missing Tennessee woman’s body was found following a police chase, crash, and shootout with officers.

Who is that Missing Tennessee Women?

Eleni Kassa, 31, who went missing on November 18 and was discovered in the trunk of the car that crashed, has been recognized by the Michigan State Police and the Murfreesboro Police Department.

Dominique Hardwick, 36, of Lebanon, Tennessee, has been identified as the vehicle’s driver.

The 34-year-old  female  passenger  in  the  front  passenger  seat  was  unidentified  by  police.  She was detained and brought to a hospital to receive medical attention for her wounds.

Who was Eleni Kassa?

On November 17, Murfreesboro resident Eleni Kassa, 31, failed to pick up her child from school.
The following day, Nov. 18, her family filed a missing person’s report.
Kassa was listed as missing last week by the Murfreesboro Police Department.

An altercation inside Kassa’s residence in Murfreesboro reportedly escalated to a possible domestic violence incident between her and her partner, Dominique Hardwick, 36, according to an MPD press release. 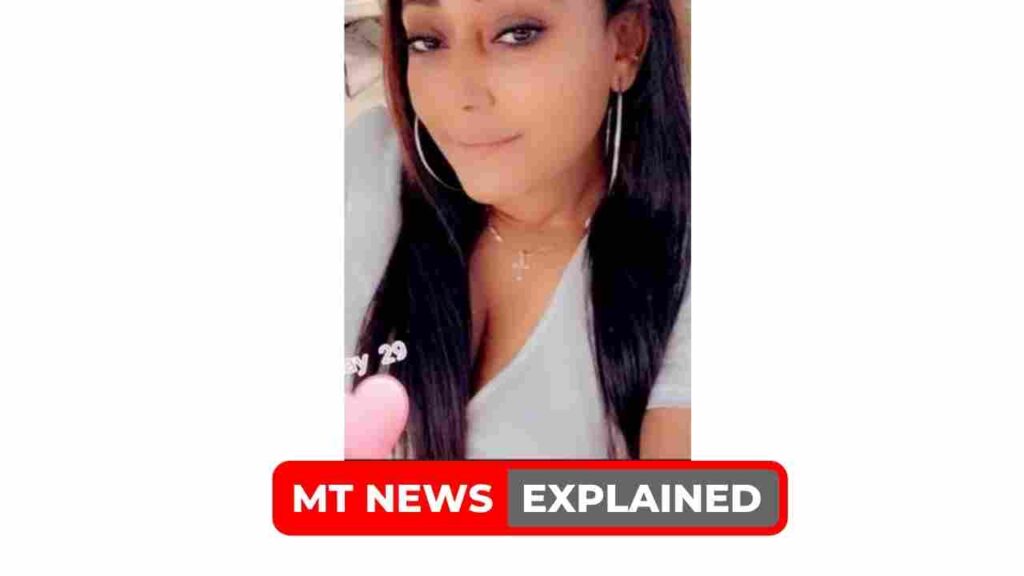 The car and phone belonging to Kassa were left at the residence. Hardwick’s black Dodge Charger with Tennessee license plates was thought to be carrying the two.

According to MSP, a car associated with a Murfreesboro missing person case that was considered endangered was detected by a license plate reader in Dearborn.
Authorities confirmed that the car had Tennessee license plates and was a black Dodge.

MSP tweeted that Dearborn police attempted to pull over the automobile, but the driver fled when they got close.

Dearborn Endangered Missing Investigation Update:
Detectives working with the Wayne County Medical Examiner have identified the two women involved in the crash: The driver (suspect) of the vehicle has been identified as:
Dominique Hardwick, 36, of Lebanon, Tennessee. 1/ pic.twitter.com/aexzeIrdGG

After losing track of the vehicle, the pursuit came to an end. However, a short while later, police were called to a crash involving the same Dodge at a house.

According to MSP, after hearing a gunshot, police opened fire.

The front-seat passenger, a 34-year-old woman, was hurt in the collision and sent to the hospital, according to MSP.

The driver, who has now been named Hardwick, was discovered dead at the scene from a head wound caused by gunfire.

The results of Hardwick’s autopsy were “consistent with a self-inflicted gunshot wound,” the police stated Monday night.
From the car, a 9mm Glock pistol was retrieved.

Autopsy results for Hardwick are consistent with a self inflicted gunshot wound. The circumstances surrounding Eleni’s death have not been determined. Detectives are still interviewing witnesses, including the front seat passenger in the crash. 3/

“Trauma that was not a result of the crash” was found on Kassa’s body when it was found in the car’s trunk. Authorities claim that the facts surrounding her death have not been established as of Monday night.

The family of Kassa said earlier on Monday that they were awaiting the findings of the autopsy to see whether the body found was their loved one.

Additionally, they wished to express their gratitude to the police for their tireless efforts in finding Kassa.

“Detectives are still interviewing witnesses, including the front seat passenger in the crash.”

Kassa Ghirmay’s brother, Micky Ghirmay, said last week that he had filed a missing person’s report after Kassa failed to pick up his six-year-old sister from school on November 17.

We will continue to update this investigation as new information develops. Our thoughts and prayers go out to Eleni’s family and the community of Murfreesboro. @DearbornPolice @MboroPoliceDept @detroitpolice
4/

Fundraising for the loss

A GoFundMe account has been set up by Kassa’s family to seek money for “the tragic loss.” The family had amassed more than $35,000 as of Monday.

“Eleni was a loving sister, niece, aunt and mother of a wonderful 6 year old daughter, who now has to navigate life without her mother.”

“Eleni also lost her parents when she was 4 years old, she and her siblings were raised by their grandmother, they all grew up as a very close family unit. They have survived multiple adversities as a family, but never in our worst nightmare could we have imagined that this could happen to her of all people.”

“Aww rest up beautiful,sending prayers to her family.”

“How absolutely horrible for this family and the child left behind. Prayers for both of these families involved in this tragic ending.”

“That poor little girl has lost her beautiful mother 😔 so many lives affected by this terrible situation..prayers for all 🙏🙏🙏”

“This is so sad. Now her daughter will have to grow up without her mother and someday knowing someone killed her. Prayers for her innocent child and her family.”

“Such a sad, cruel world we are living in. I pray we can turn it around, or we are all doomed. Prayers for her family and friends.”

Why 400 – 500 migrant workers have died in projects connected to world cup tournament in Qatar? Explained