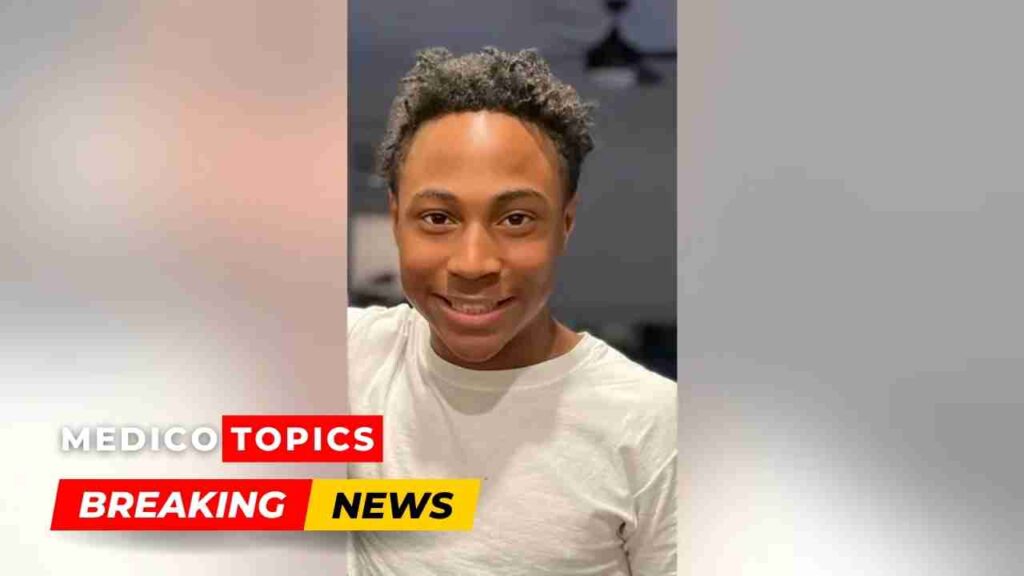 Who was Cameron Jackson?

Cameron Jackson is the second child who died in the Atlantic Shooting that happened over the last weekend. Jackson, a 15-year-old from Atlanta suffered serious injuries and died as the result.

The police said that the shooting is gang related and Jackson was targeted. The mother of Jackson refused the police statement and said his son was not involved in any gang and said “what happened to her son could happen to any child”.

Cameron Jackson, a 15-year-old, came from a two-parent household, according to his mother Tiffany Smith. They had all they needed to raise a child, and she was his homeschool teacher, but she said he couldn’t flee Atlanta’s deadly streets.

How did Cameron Jackson die?

The Atlanta shooting took place on Saturday night and police are still looking into this shooting case. Cameron Jackson, 15, was one of six teenagers killed on the 17th street bridge following an altercation near Atlantic Station.

Jackson was in the hospital for several days before passing away on Wednesday as a result of his wounds. Jackson was the second victim after Zyion Charles. Zion aged 12, passed away on that evening.

Although surveillance footage appears to show the some group of teenagers walking in midtown Atlanta involved in the altercation flashing gang symbols on a MARTA station after the shooting, police said they are still looking into whether the shooting was gang-related. Police stated that two of the gang members are the suspected shooters.

What did the Jackson’s Family say?

Jackson’s family held a press conference on Thursday and claimed Cameron is not who the police have portrayed him as being. His coach and family said that he was a good young man who aspired to compete in the Olympics.

Tiffany Smith, his mother, said he has been boxing since he was nine years old. “Never in a million years would I have ever thought that I would be burying my son,” Smith said.

Cameron boxed six days a week because he was so dedicated to the sport, according to Smith. “In my situation, we had all the resources, but the one thing that we were unable to deal with is the community, the environment, the city,” Smith said.

Jackson’s coach Zahir Raheem, emotionally stated that he had never seen any proof that Cameron was involved in gang activities. His boxing trainer referred to him as “Little Pooch.” “He was very disciplined and had a very hard drive, man.
He was very gentle. We talked about his dreams, his goals, and his passion. He loved animals and loved to cook. He loved projects.

Jackson, according to Raheem, had ambitions to participate in the Paris Olympics in 2024. “I saw a lot of me in him, fighting,” Raheem said. “It’s like they took my dream.”

Smith and Raheem concurred that the issue of youth gun violence needs to stop because right now, it could affect anyone. “I’m from Atlanta. I’ve been here all my life. And you see all this, the violence on TV, but you never think one day you’ll be waking up and it will be your child,” Smith said.

Police revealed CCTV footage of the group of young people they think were responsible for the gunshot on Wednesday. Video of the suspects at the Arts Center MARTA Station was later released by the police. Atlanta Police are seeking the public’s assistance in identifying two of them, whom they suspect are the shooters. 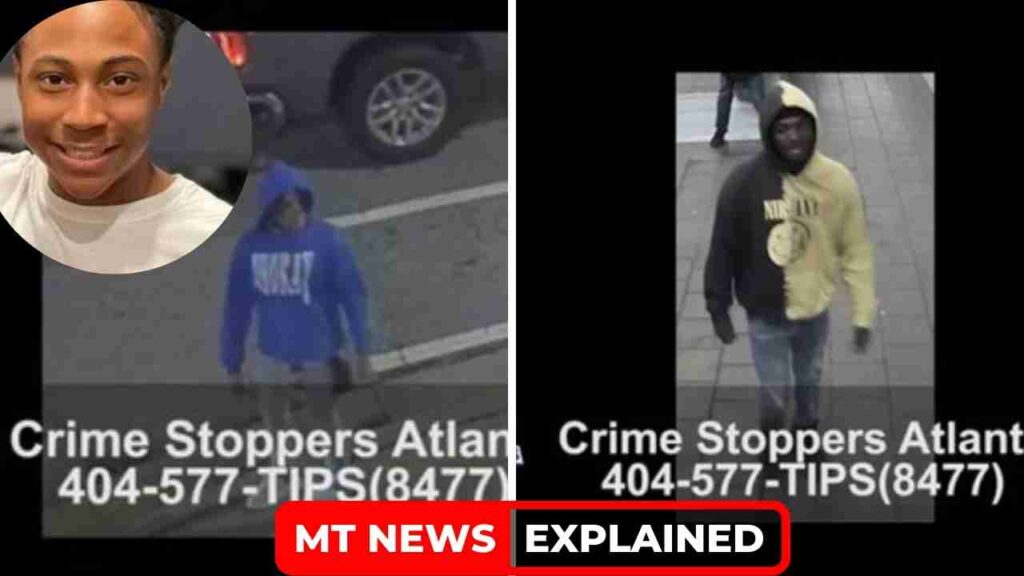 On video, two suspects can be seen, one with a blue hood and the other with a yellow and black one. Police in Atlanta department is offering a $10,000 reward for information leading to an arrest.

How did David Leadbetter die? Musician Car crash and cause of death Explained

How did Sylvia La Torre die? Legendary Philippine singer and television actress cause of death explained