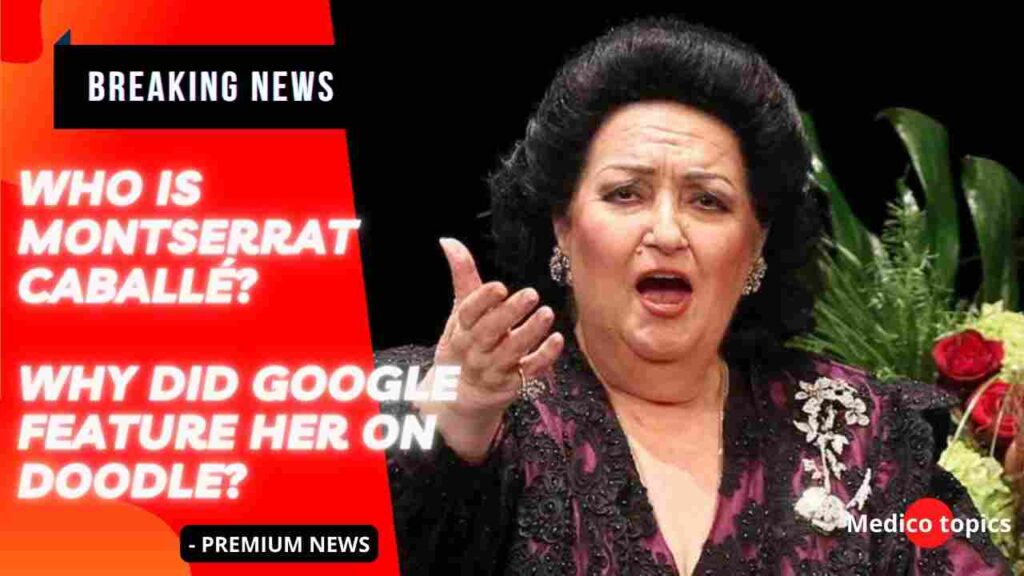 Her fans called her “La Superba” and her full name was María de Montserrat Viviana Concepción Caballé i Folch.

Who is Montserrat Caballe?

Montserrat Caballe was born on April 12, 1933, in Barcelona. She studied music at the Lyceum Conservatory and singing techniques with Napoleone Annovazzi, Eugenia Kemény, and Conchita Badía. She graduated with a gold medal in 1954.

She then moved to Basel, where she made her professional debut in 1956 as Mimi in a performance of Giacomo Puccini’s Bohemian opera. She was a member of the Basel Opera from 1957 to 1959, singing a repertoire that included Mozart (Erste Dame in the opera The Magic Flute) and Strauss (Salome) in German, which was unusual for Spanish singers but proved useful. her next participation with the Bremen Opera (1959-1962).

In 1961 she starred as Iphigenia in the play “Iphigenia in Taurus ” at the S. Carlos National Theater in Lisbon.

In 1962, Caballe returned to Barcelona and made her Lyceum debut with the eponymous role in Strauss’s “Arabella”. From the autumn of 1962 until the spring of 1963 she toured Mexico, playing the eponymous role in Massenet’s “Manon” at the Palacio de Bellas Artes. This was followed by several successful appearances at the Lyceum in 1963.

Caballé’s ability to sing in many styles “opened” the door for her to perform music from Mozart to the most traditional recital pieces around the world. Her illustrious career reached new heights in 1987 when she and her close friend Freddie Mercury recorded “Barcelona”, the anthem for the 1992 Barcelona Olympics. Caballé’s hometown was the inspiration for this song and later was used as one of the two official songs of the 1992 Summer Olympics.

The great soprano completed her career with more than 4,000 performances in her fifty-year career in music and went down in history as one of the greatest opera divas, something she modestly rejected.

In 1995, she collaborated with Vangelis Papathanassiou on the album “El Greco”, which was dedicated to the Greek painter of the same name. In 1997, Mike Moran produced the album “Friends For Life”, which includes a duet with Cabaye and other singers such as Bruce Dickinson, Johnny Hallyday, Johnny Logan, Gino Vannelli, and Helmut Lotti.

In Greece, her last appearance was on September 17, 2012, at the Odeon of Herodes Atticus with the National Symphony Orchestra of ERT under the direction of Jose Coyando.

Caballé received five Grammy nominations during her career, winning the 1968 award for Best Classical Vocal Performance. She also founded the Fundació Montserrat Caballé, an organization dedicated to supporting young talent in Barcelona, ​​and served as a UNESCO Goodwill Ambassador.

Caballe died on October 6, 2018, at the age of 85, after a long hospital stay in Sant Pau Hospital in Barcelona.

“I do not consider myself a legend of opera, nor the ” last diva ” as journalists often call me. “Every season has its divas and in my case, all I did was do my job well, at the highest possible level,” she said. 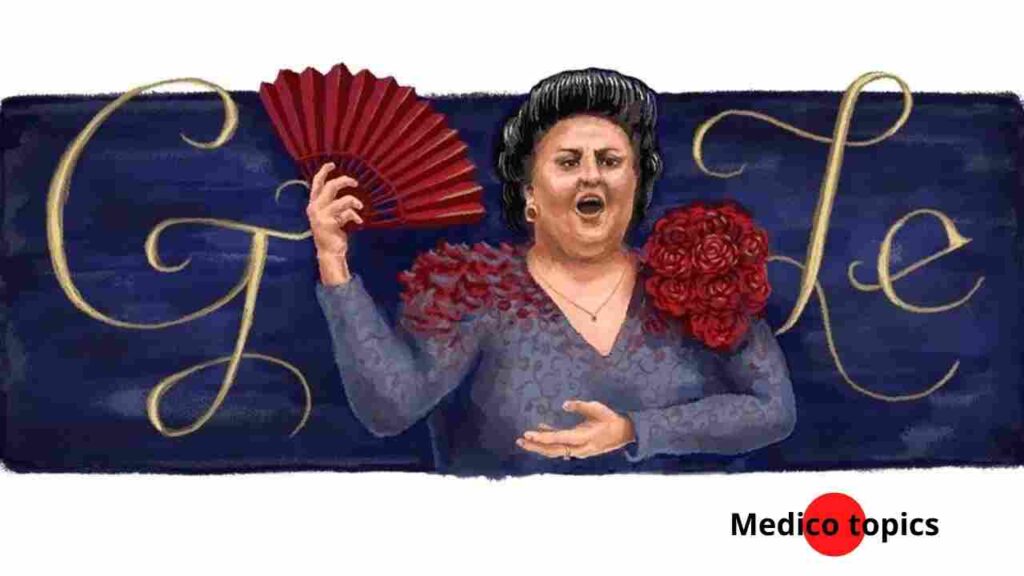 Why did Google feature her on Doodle?

The doodles are created by Google to celebrate events, anniversaries, and birthdays of artists, scientists, musicians, and other celebrities. Google‘s doodle team of engineers and designers (known as doodlers) is always on the lookout for new and exciting ideas.

Today Google celebrates the 89th anniversary of the birth of top soprano Montserrat Caballé through its current Doodle.