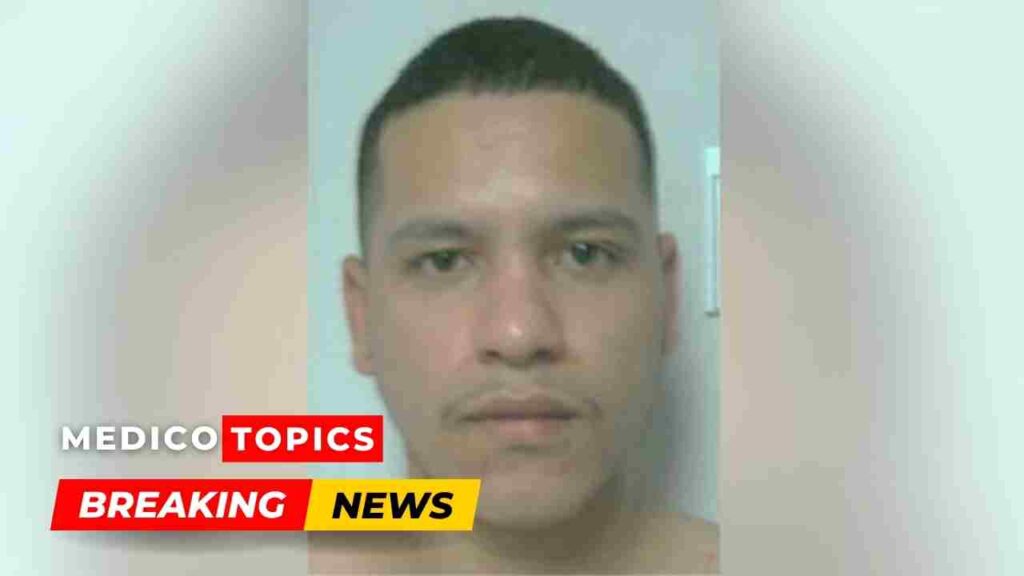 Herberth Bonilla Garcia, a 40-year-old American, was detained and deported by agents from the Detention and Deportation Operations of the U.S. Immigration and Customs Service on December 1.

According to ICE and the US Embassy in San Salvador, Bonilla Garcia was the subject of arrest warrants from the government of El Salvador in 2015 for unlawful association and severe extortion.

At least twice prior to this, Bonilla-Garcia entered the United States without being admitted or paroled by a designated immigration officer on unknown dates and at unknown locations.

Bonilla-Garcia has already been deported from the United States in 2006 and 2012. The Central American nation issued arrest orders for Bonilla-Garcia in January and April 2015.

ICE apprehends one of El Salvador’s most wanted criminals during targeted operation in Virginia.

“Herberth Bonilla-Garcia has a history of unlawfully entering the U.S. and this time he apparently did so to escape justice in his home country.”https://t.co/B0eOftRtv1

“Herberth Bonilla-Garcia has a history of unlawfully entering the U.S. and this time he apparently did so to escape justice in his home country,” said Assistant Field Office Director Erik Weiss of ERO Washington, D.C.

“The United States is not a safe haven for the world’s criminals. ERO Washington, D.C. remains committed to protecting our residents by enforcing our laws and exhausting every effort to ensure fugitives face the justice they seek to evade.”

One of El Salvador’s ‘100 most wanted criminals’ captured:

The FBI reportedly informed the Enforcement and Removal Operations in October that Bonilla-Garcia was possibly in the Northern Virginia area.

He was captured by the officers during a targeted operation in Manassas. He is currently being held in ERO custody until his transfer to El Salvador.

Bonilla-Garcia, according to Crime Stoppers El Salvador, is a street gang member of the MS-13. Street gangs in El Salvador have become one of the country’s most serious crime problems, with members murdering and extorting money from companies, taxi and bus drivers, and store owners.

Recently, lawmakers extended President Nayib Bukele’s emergency powers to continue his nine-month campaign against gangs. The crackdown began in March in response to an increase in homicides.

Using their expertise as law enforcement authorities and acting in a way that best defends against the biggest dangers to the nation, ICE officers make enforcement judgments on a case-by-case basis professionally and responsibly.

Federal immigration judges in the immigration courts, which are run by the Justice Department’s Executive Office for Immigration Review, or EOIR, ensure that noncitizens who have been put into removal proceedings are given their constitutional right to a fair trial.

Separate from the Department of Homeland Security and U.S. Immigration and Customs Enforcement, EOIR is a division of the U.S. Department of Justice.

The ERO directorate of ICE upholds American immigration law outside of and inside our borders. ERO operations target people who pose a threat to public safety.

ERO deportation officials working with Interpol also aid in pursuing overseas fugitives and fugitive arrest and removal cases of people wanted for crimes committed abroad but who are now at large in the US.

How did Manolo Tanquilut die? Vocalist cause of death Explained