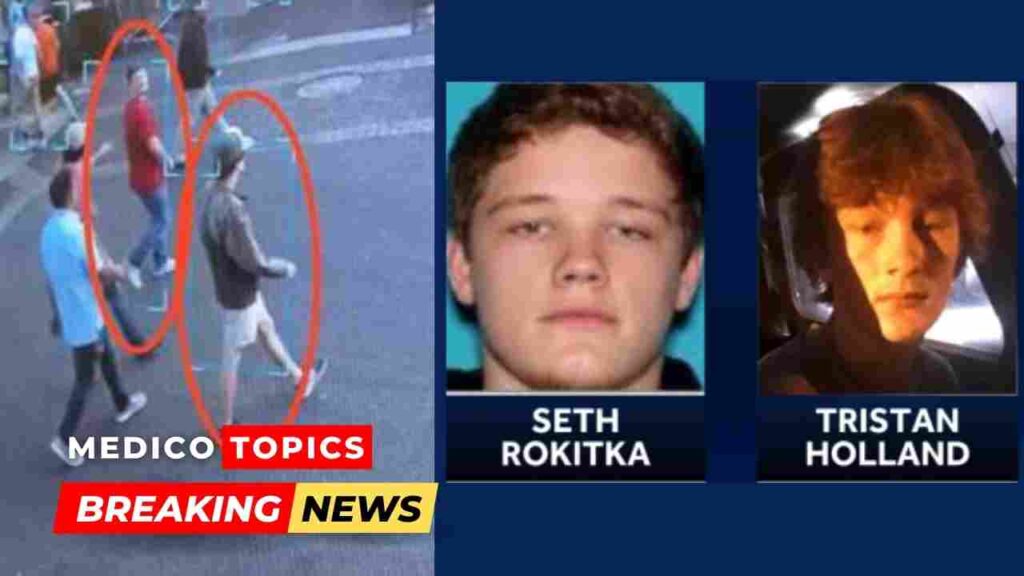 Oxford police have identified two individuals in connection with a fatal event that occurred on Sunday morning. Let’s see who are Seth Rokitka and Tristan Holland and what happened to Walker Fielder in detail.

How did Walker Fielder die?

One suspect arrested, and police are looking for another after a deadly hit-and-run involving the death of Walker Fielder and the injury of another. According to Oxford police, a man was dead and a woman was gravely hurt after they were parking aside at Oxford City hall on Sunday.

***ARREST UPDATE at 8:45 PM***
Since the tragedy that occurred early this morning, our investigators have worked non-stop on identifying two suspects involved in the death of Walker Fielder and the injury of a female Ole Miss student. https://t.co/C2pWK49S1I pic.twitter.com/12ulMQkpkK

The Oxford Police Department has posted the identity of the two suspects in connection with Walker Fielder’s death. Investigators with the Oxford Police Department have been working nonstop since the tragedy early this morning to find the two individuals who are believed to be responsible for Walker Fielder’s death and the injuries of a female student at Ole Miss. Fielder was a Jackson Academy graduate.

Who are the Seth Garron Rokitka and Tristan Holland?

Seth Garron Rokitka, a 24-year-old man, and Tristan Holland, his friend from Collierville, Tennessee, are identified as suspects by the police. Holland was captured in Shelby County, Tennessee, on Sunday evening and charged with Accessory after the incident. He will be extradited to Oxford, according to police.

Both suspects are students of the University of Mississippi. Holland got arrested by the city police. However, another suspect, Seth Garron Rokitka has been searched by the police department.

On Sunday, October 16, 2022, at approximately 1:14 AM, the Oxford Police Department received a 911 call by passers by that there were two people injured in the parking lot behind City Hall. pic.twitter.com/oyTCtCyW7G

The police are still looking for Rokitka. Police officers reported the public to inform by contacting North Mississippi Crime Stoppers at 662-234-8799 or the Oxford Police Department at 662-232-2400 if they found any information. Rokitka is said to be driving a Toyota Tundra with the Tennessee registration plate 0J76U6.

Walker Fielder Cause of death

Walker Allen Fielder is a 21-year-old man from Madison. He was a member of the Sigma Chi fraternity. He was studying for a B.B.A. in Finance. According to the Oxford Police Department, police responded to complaints regarding a man and woman who were hurt and went to the back parking lot of City Hall shortly after one in the morning. Walker died as the suspects were involved in a hit-and-run. As per reports, the other victim was taken to Regional One for medical treatment while Fielder was declared dead at Baptist Memorial Hospital in North Mississippi.

People had been drinking all day because of the 11 a.m. game, according to junior Jake Cartwright. Since it happened at 1 in the morning, they had likely been drinking for 13 hours or more.

Ben Marsh, the dean of students, issued a statement on the incident on Sunday afternoon. “We were heartbroken to learn that one of our students passed away early this morning and another was critically hurt after being struck by a car that was driving near the Square. We have communicated with the families to express our sympathy and support. We hope and pray that our injured student fully recovers from her injuries, and I ask the community to join us in mourning the awful loss of a life taken too soon.”

Who is Seth Rokitka, the wanted suspect?

Seth Rokitka is on the wanted list and he has been searched by the cops of the Oxford Police Department. They also requested the public to inform about the suspect by providing their contact numbers. 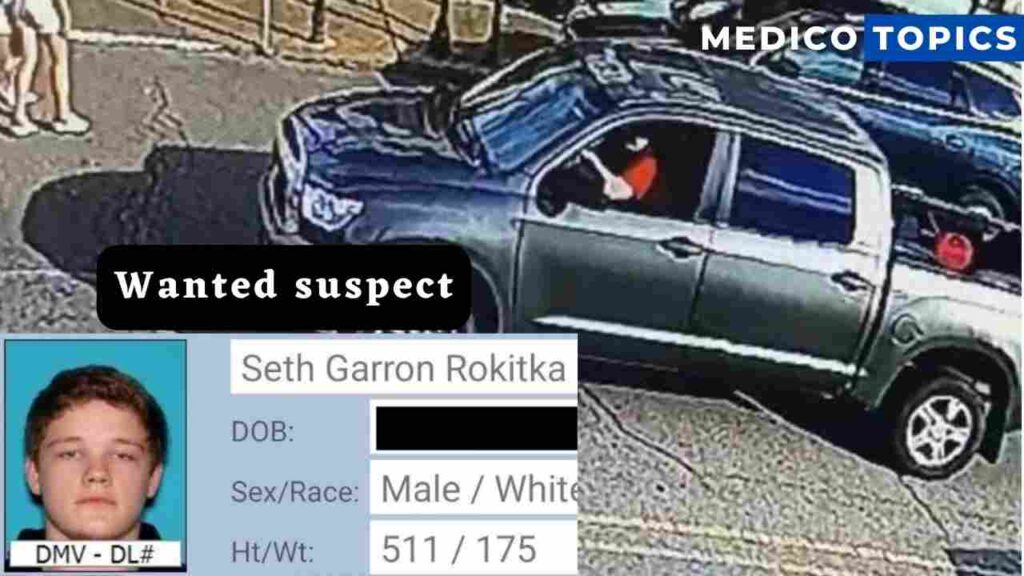 We are running down every lead and are asking the public for assistance. Attached are photos of persons and vehicle of interest. If you have any information please call OPD at 662-232-2400 or CrimeStoppers at 662-234-8799.

Marsh claimed that students are supported by the campus community. We recognize that this may be a very stressful time for our campus community and urge anyone in need of support to contact the following university support services:

The mayor also made a statement on Sunday night and the message reads,

“I cannot let the sun go down on this terrible day without making a statement regarding the tragic event that happened in our community early this morning,”. “As many of you have already heard, two students were injured in the parking lot behind City Hall. They were both immediately transferred to Baptist Memorial Hospital – North Mississippi. Sadly, the male student, Walker Fielder from Madison, Mississippi passed away from the injuries sustained.

A female Ole Miss student remains hospitalized in Memphis. Please follow the social media accounts of the Oxford Police Department for information regarding the details of the incident and arrests. Information will be provided to the public as it is appropriate to do so.

As this is an ongoing investigation, information may not be as readily available as some would hope, but I promise you that these families and finding justice for these students are our top priorities and the case will be handled with as much compassion as possible for those involved. I am proud of the Oxford Police Department and their dedication to these families and to getting answers. They are ultimate professionals and I am honored to work with them.

“I am writing to you tonight as a Mother with a broken heart for these families, for their precious friends, for their sorority sisters and fraternity brothers, for their hometowns, and for our community as we all weather another terrible storm. I am writing to ask you for your prayers for Walker’s Mom, Dad, and Sister as they mourn the loss of this young man who was handsome and kind and talented, and loved by so many.

Pray for peace and comfort for them that only comes from our Heavenly Father. I am asking you to pray for complete healing for the female student. Please pray for wisdom for her doctors and nurses. Please pray that her injuries and her heart would heal. The physical and emotional pain these families are experiencing is unimaginable.

“Oxford is a community that comforts those that need comforting. Perhaps that comes from practice and from times of trials that we wish we could pray away, but nevertheless, Oxford always steps up when things are hard and when people need us. These two families need us. They need our prayers.

They need us to surround those that love them and be God’s hands and feet. Times like these make us treasure our time with those we love. You have my commitment that we will continue to do all we can to make Oxford, Mississippi the safest community to go to school, to live in, and to visit.”

How did Franci Swanepoel die? Binnelander actress cause of death Explained

Questlove’s uncle Junie died: What happened? Cause of death Revealed

1 thought on “Who are Seth Rokitka and Tristan Holland? Two suspects of Walker Fielder death”