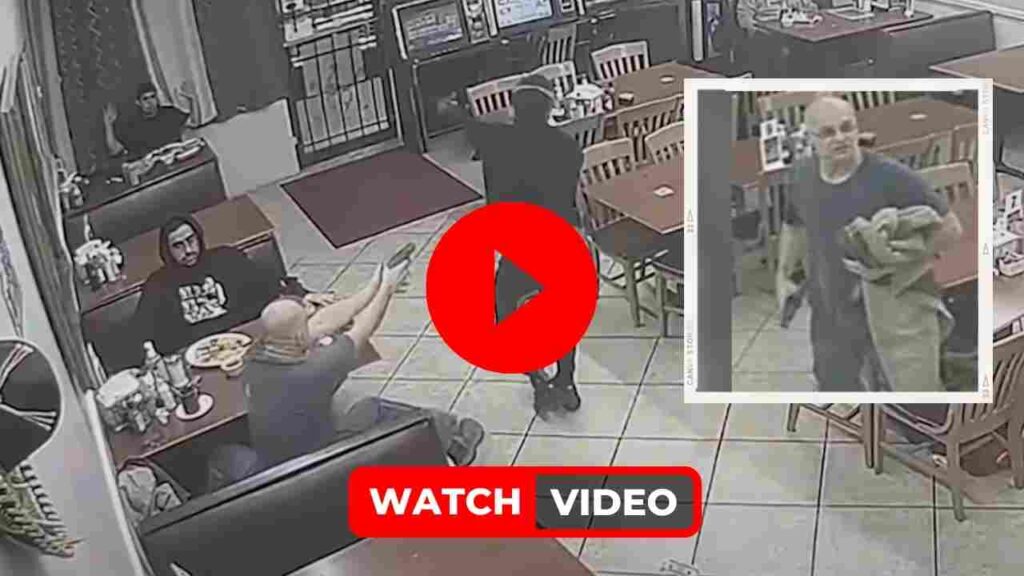 Who is that Customer?

Texas police are looking for a vigilante customer who shot dead a robbery suspect at a Houston taco shop, helped customers recover the money, and then vanished.

The incident was caught on surveillance footage inside Ranchito #4 Taqueria in southwest Houston. 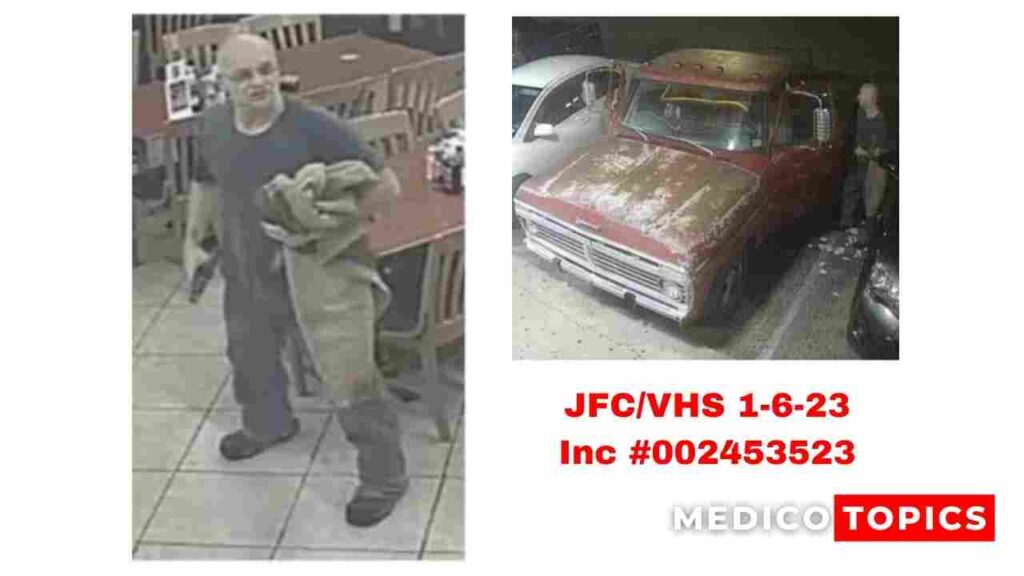 It depicts the man pulling out a gun and fatally shooting the robbery suspect several times, including in the head and back.

Police eventually identified the robber’s weapon as a “plastic gun,” most likely an air-soft or BB pistol.

Around 11:30 p.m. on Thursday, the event took place at Ranchito Taqueria, a Mexican restaurant in Houston. Twitter users uploaded CCTV footage of a masked guy brandishing a gun at patrons, several of whom were seen squatting beneath tables and asking for cash.

He moved around the tables, and as he was exiting the building, a customer who could be seen sitting in the video shot him in the back.

The horrified diners in the restaurant scream in horror as the man continues shooting the thief eight more times before he instantly falls to the ground.

After firing the eighth round, the customer picks up his rifle and approaches the seemingly dead attacker before firing the ninth round, hitting him in the head.

The individual was carrying a plastic, fake gun. After the thief was shot dead, the customer then appears to be assuring everyone in the restaurant that everything was fine now.

One person was spotted running out as others were seen slowly getting up.

According to Houston police, the suspect, who is described as a white or Hispanic male, has not been charged. According to a press release, they want to talk to him about “his role in the shooting”.

The robbery suspect, described as being in his 20s and sporting a black ski mask and black gloves, entered the Mexican restaurant holding a handgun and demanding patrons’ wallets and cash, according to Lt. R. Willkens of the Houston police department.

The vigilante diner was seen throughout the encounter grabbing for something and then drawing his firearm as the suspect passed by and started toward the exit.

According to Houston police, the individual, who was described as operating a “pickup truck of the 1970s or 1980s model,” fired at least nine shots.

UPDATE: Surveillance photos of the male (and his vehicle) wanted for questioning in this fatal shooting of a robbery suspect last night (Jan. 5).

Before the police could come, he went back and collected the stolen money and gave it to the customers.

Prior to the arrival of the police, several taqueria customers fled the scene.

Owner of the taqueria Pedro Lopez stated that he and his staff are still in shock.

“Everyone left the store except the owners and workers,”

“It would be great if they would come back to the scene and talk to us or call [the] homicide [hotline]. They need to give us their statements, especially the individual who did the shooting and left.”

The HPD Homicide Division’s phone number is 713-308-3600, and investigators are requesting statements from the shooter and any victims who fled the area.

Texas’s “stand your ground” laws permit anyone to protect themselves if they believe their lives are under danger, yet it can be difficult to distinguish between self-defense and needless force.

According to Thomas Nixon, a lawyer and former Houston police officer, the client was within his rights under Texas law.

“The person he shot was in the process of committing robbery and consequently his use of force in defense of himself and innocent third parties is completely justified,”

“He was reasonably in fear of serious bodily injury or death.”

Watch Video: Why was Houston robbery suspect shot to death by customer in Taqueria? Explained