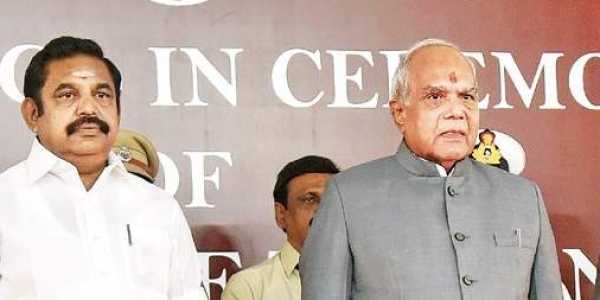 Its files have been sent to the governor for approval of the law. The law has not yet been approved by Tamil Nadu Governor Banwarilal Purohit. The governor said he needed 3-4 weeks to consider the law.

Following this, the Governor today signed the bill for 7.5% Horizontal reservation and issued a statement. The Tamil Nadu Health Minister also said that the counselling schedule would be released soon after the consultation of the Directorate Medical Education.

What is 7.5% Horizontal Reservation?

By this 7.5% of seats in the admission to MBBS/BDS Courses on preferential basis to the students who have studied from sixth (6th) to twelfth (12th) standard in the state Government Schools namely, School Education Department Schools including Panchayat Union Primary and Middle Schools, Adi-Dravidar Welfare Schools, Municipal / Corporation / Tribal Welfare Schools and qualified in NEET exam

Why did the 7.5 reservation in NEET bring up? 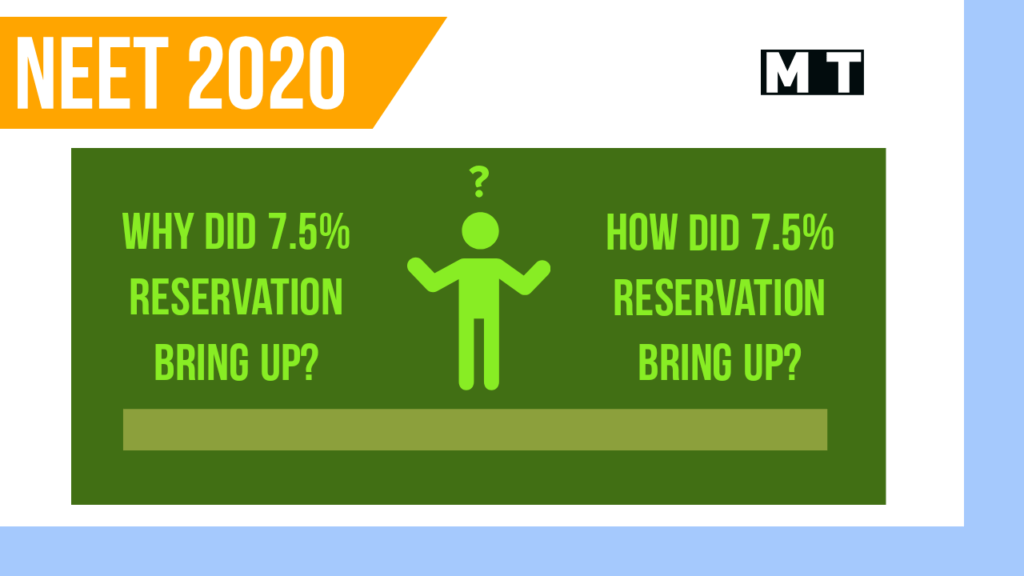 With the National Eligibility Test (NEET) being made compulsory for admission to medical courses across India, the Government of Tamil Nadu has decided to provide reservation to students studying in Tamil Nadu Government Schools as they are socio-economically backward and cannot be classified on par with other students.

How did the 7.5 reservation in NEET bring up?

Speaking in the Tamil Nadu Legislative Assembly, Chief Minister Edappadi K. Palanichamy announced that “a commission headed by a retired High Court Judge will be set up to compile all the statistics required to enact a special law to make an Horizontal reservation exclusively for students who have passed the NEET examination from Class VI to Class XII in government schools and to make the appropriate recommendation to the Government of Tamil Nadu”.

Following this, a commission headed by retired High Court Judge P. Kalaiyarasan was set up last March to look into the matter. The Commission submitted its recommendation to the Government of Tamil Nadu on June 8. It suggested that not less than 10 per cent of it should be given to students studying in government schools and that after five years the enrollment of public school students could be measured.

The Cabinet meeting on June 15 and July 14 discussed the issue. Following this, the state government has decided to provide 7.5 percent Horizontal reservation for medical students in Tamil Nadu government schools from the current year. The law was passed in the legislature on September 15. 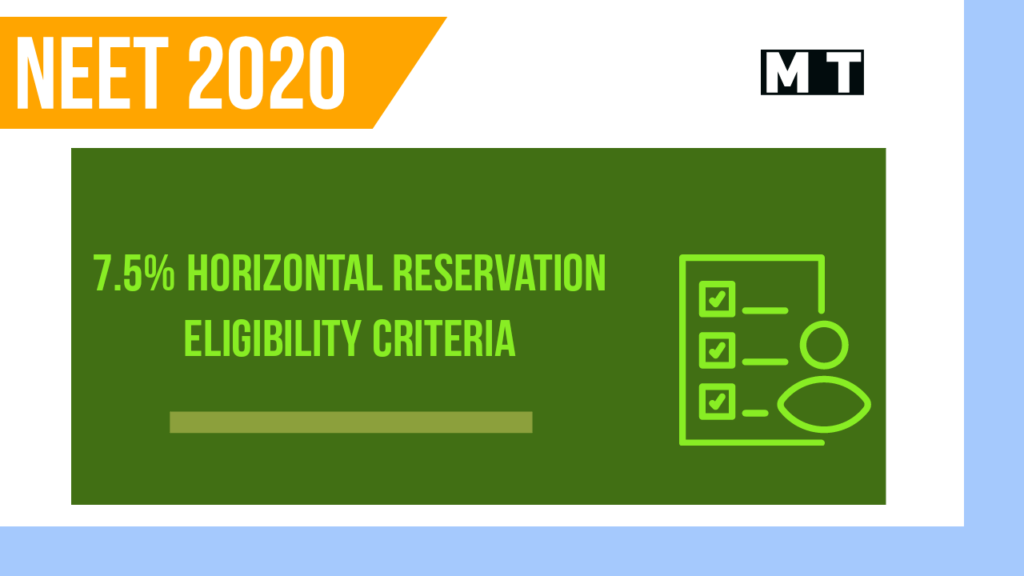 Impact in Each Category by 7.5% reservation for Govt School students 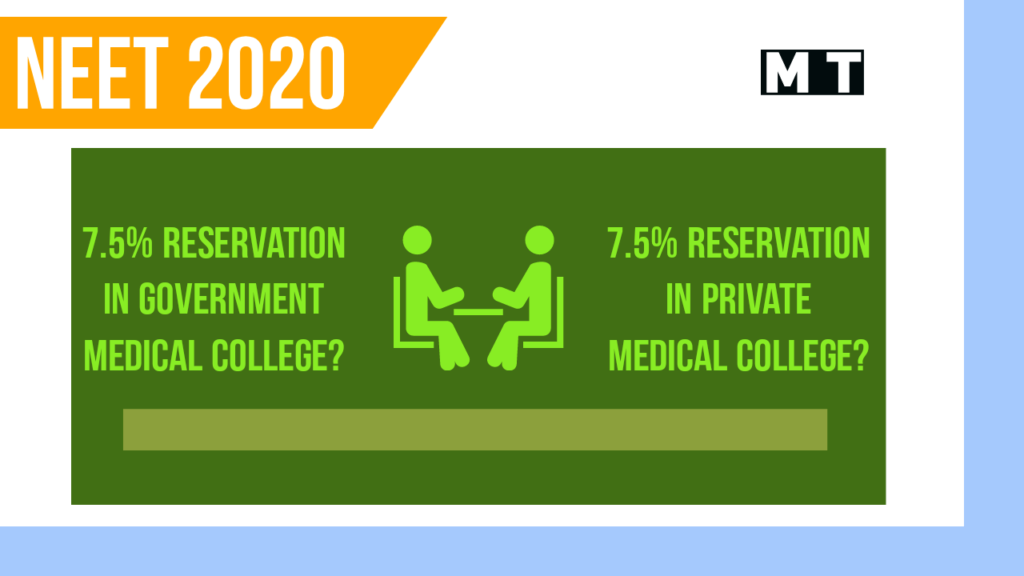 Of the medical seats in government and private medical colleges in Tamil Nadu, 4,043 are allotted by the state government. With a 7.5 per cent quota, about 300 seats would be available for public school students.

Total no. of seats under Government quota in government medical colleges as per 2020 : 2786

Total no. of seats under Government quota in private medical colleges as per 2020 : 1202