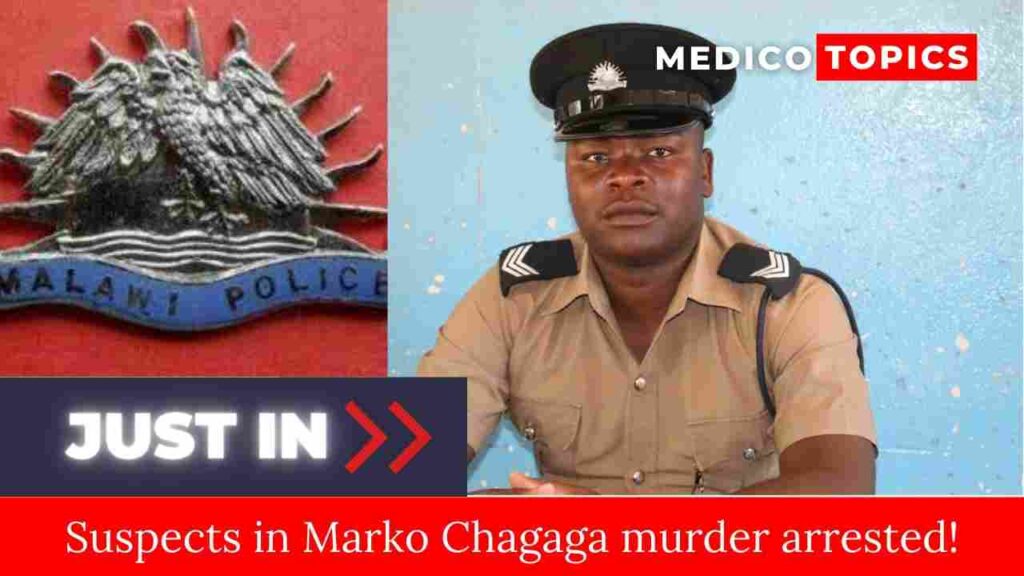 Three suspects, Ekison Bima, 20, Jestadi Tipa, 33, and Aubrey Khambi, 33, have been detained by Chikwawa police on suspicion of murdering Marko Chagaga, 8, from Masanduko Village Traditional Authority Ngabu, and selling his head. Let’s see about the Suspects in Marko Chagaga murder and about the murder case in detail.

About the Murder Case

The suspects allegedly committed the crime on November 26, 2022, when they convinced the boy (Marko Chagaga ) to go with them to a particular bush to get firewood, where they allegedly killed him and buried his body without a head. 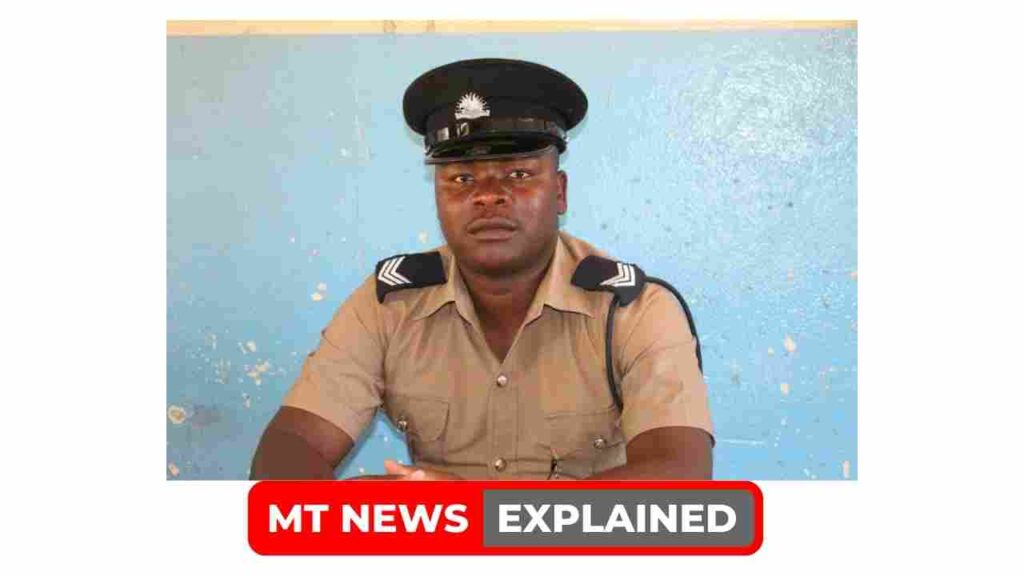 This information was provided by Sergeant Dickson Matemba, Public Relations Officer for Chikwawa Police Station. Rumors began to circulate across the town, and concerned citizens informed Chiromo Police, who put up a roadblock at Sorgin and arrested Bima.

Bima cited Tipa, one of his companions, and a third individual who was still at large when questioned.

A manhunt was conducted to find the third suspect. They have been charged with murder and will appear in court soon to address the accusation.

A third suspect has been detained by Chikwawa police in connection with the alleged murder of an 8-year-old kid and the subsequent cutting off of his head to sell.

Chikwawa police public relations officer Dickson Matemba said the suspect, Aubrey Khambi, 33, has been on the run since the arrest of his two accomplices on November 28, 2022 and was located in Blantyre township where he was in hiding.

The culprit has been named by the police as Aubrey Khambi, 33, who was apprehended in Blantyre after being on the run for more than a week.

Ekison Bima and Jestadi Tipa were initially detained by the police for the alleged murder.

The group allegedly persuaded the child (Marko Chagaga) to go with them to a particular bush with them to get firewood, where they killed him and buried his headless body.

In response to a tip, the Police set up a makeshift checkpoint at Sorgin, where they caught Bima as he was reportedly selling the head.

On November 26, 2022, Marko Chagaga was killed and had his head severed by the intruders. The deceased’s family members unearthed the body and recognized it.

Police in the area is currently encouraging parents to tell their kids to stay away from going with strangers.

People have been commenting about the issue and praising the police for doing their job by arresting all the suspects.

“This is a very big shock. People are opting for a lot of. evil ways to get riches these days. He must also be quizzed as to where he intended to sell this head ,.so that the prospective buyers are also busted.”

“good work our police team! I beg for capital punishment to all murderers.”

“I am failing to wrap my head around this, they were selling the dead boy’s head? Like someone was buying?And why should they get imprisoned just to eat free meals, free accommodation, free water really? Milandu iyiyi I can advocate for death penalty.”

y did he deserve that anthu oyipa inu …. please Police give them poison those 2 animals. RIP my boy”

Who was King Khalif Lawrence? What happened to Aidonia son? Explained