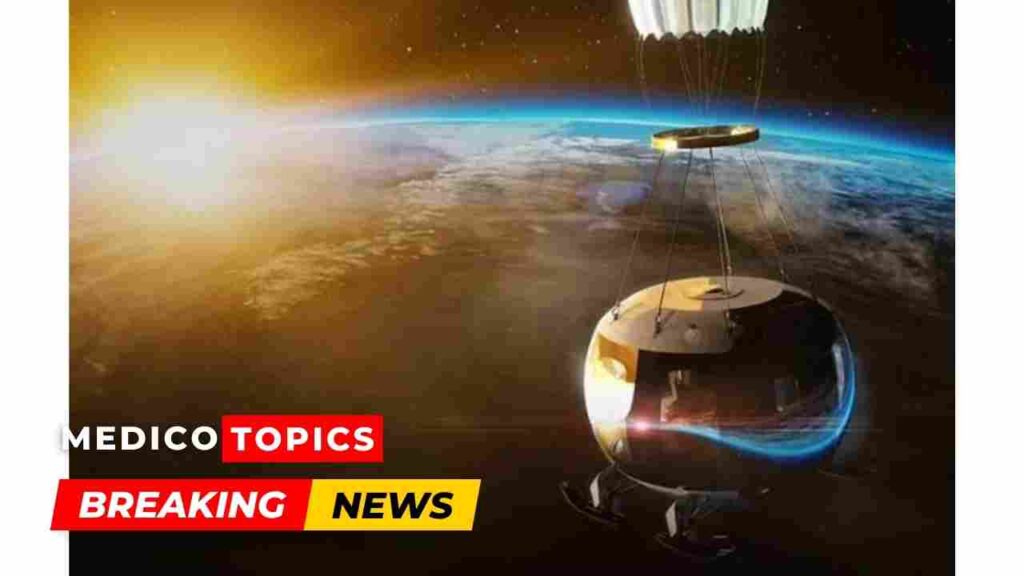 A full-size prototype of HALO Space’s capsule was carried by a balloon that was launched into space and safely landed after 4 hours 37 kilometers into the stratosphere. Let’s see How does Halo Space’s prototype work in detail.

The company accomplished its maiden test flight on December 7th. The trip took four hours. The unmanned HALO prototype capsule was launched by a balloon to a height of 37 kilometers, where it safely touched down.

The prestigious Tata Institute of Fundamental Research (TIFR) Balloon Facility in Hyderabad served as the site of the launch (India). 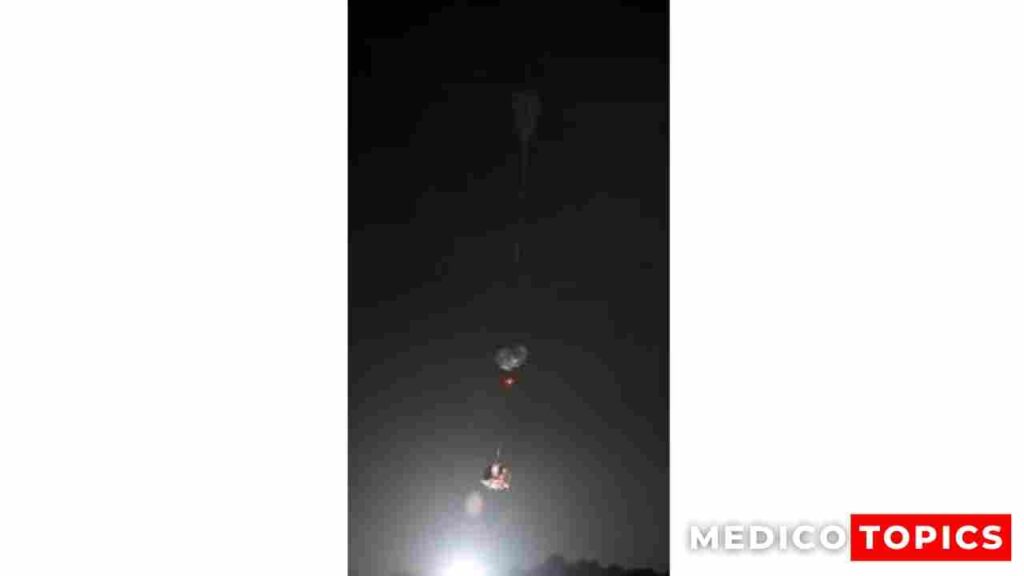 HALO Space’s balloon taking off during its first test flight.

The aerospace balloon from HALO Space, which is constructed of incredibly thin polycarbonate and weighs 773 kilos, had a maximum diameter of between 110 and 130 meters (the length of a soccer field).

The hydrogen-powered balloon successfully propelled the capsule 37 kilometers into space.

Eight passengers plus the pilot can fit inside this initial capsule prototype, which weighs 800 kilograms and measures 5 meters in circumference by 3.5 meters in height.

It consists of eight segments that resemble orange segments and are joined by a base and a roof. The opaque-colored carbon fiber used to make it is utilized in its construction.

Carlos Mira, the CEO of HALO, claims that everything went according to plan on the inaugural flight.

“Our goal for this first flight was to test real size HALO capsule flight behavior at launch, ascent, cruise, descent and landing, as well as safety systems, ground & onboard equipment, which are the most critical parts of HALO’s flight program.”

“Not only did they perform exactly as expected, we also collected important data from the sensors, instruments, computers and cameras onboard that will be extremely valuable as we continue developing these systems and prepare for the next test flight in a few months.” 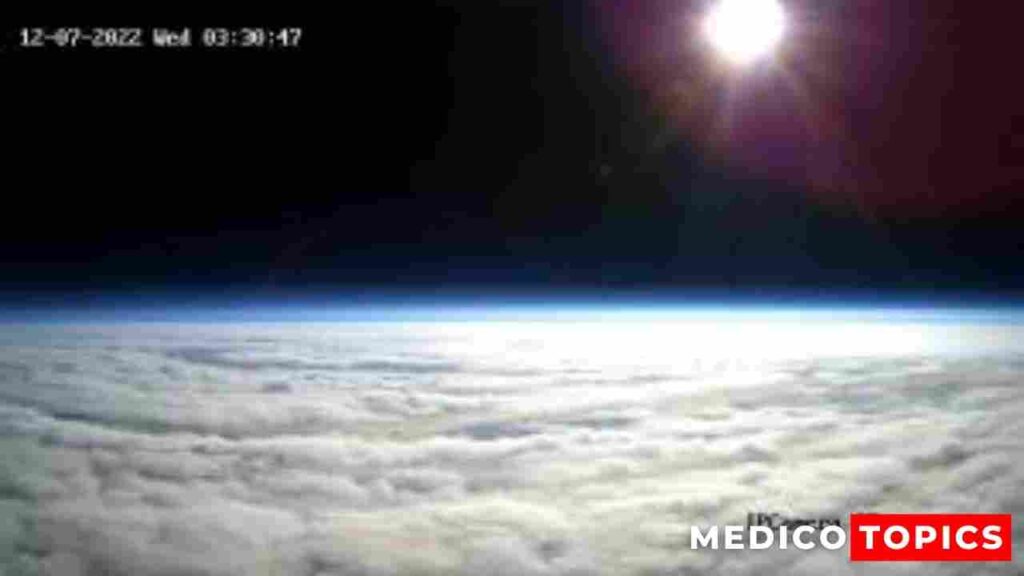 In addition to gathering vital information from several sensors that will be important for future preparation of the second test flight,

HALO Space also captured substantial footage of the flight using nine cameras placed in various locations on the capsule and the flight train.

How does the Halo Space’s prototype work?

The chief technology officer of HALO and a highly skilled aircraft engineer, Alberto Castrillo, goes into more detail about the function of each of these devices and how well they performed during the test flight.

The flight route was planned and monitored using mission planning and ground control technologies, which operated efficiently and with little deviation from the simulated flight path.

“The ability to predict the flight route based on historic and real time data such as winds and other meteorological variables is crucial for our operation.”

A crucial safety system is a parachute that may be opened at any point and altitude throughout the flight and, once opened, securely land the capsule.

“In regular flights, a steerable parachute will be deployed at altitudes between 5 and 20 kilometers during the descent.”

“In this first test flight, however, we wanted to demonstrate that, even at the highest altitude of HALO´s flights, we could deploy a parachute and land safely after a stable descent. We are proud to report that we did it at 37 km altitude.”

“We could not be more satisfied.”

“Today, we have demonstrated the viability of the HALO operational concept we’ve been developing.”

“This is a major milestone and another concrete step towards leading the Near Space tourism sector.”

The steerable parachute guidance system as well as improvements to the company’s current systems will be tested on the second test flight, which is scheduled for the first half of 2023 in southern Spain.

An international space tourism company called HALO Space is working on a program for near-space flights that will provide zero-emission commercial flights between 25 and 40 kilometers in the air, allowing passengers to see the curvature of the Earth and the vastness of space throughout a 6-hour flight.

This will be made feasible by the aerospace balloon’s pressurized capsule, which can hold eight passengers and a pilot and has panel windows providing a 360-degree view.

HALO Space was initially nurtured by the prominent consulting company Arthur D. Little as part of its Breakthrough Incubator programme before being founded in 2021.

How did Khalid al-Misslam die? World Cup journalist cause of death Explained

How did Ichirou Mizuki die? “King of anime songs” cause of death Explained