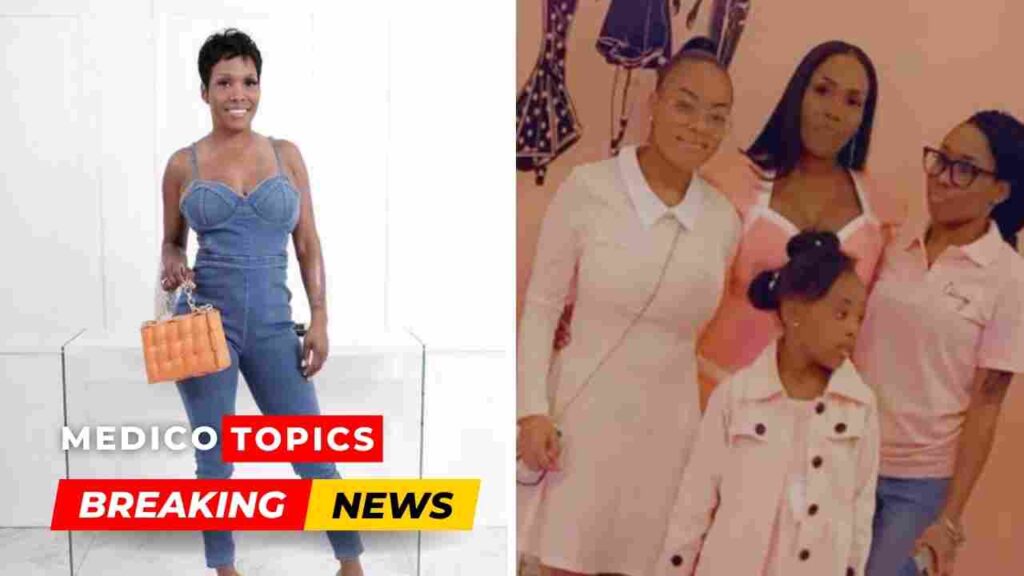 Sucretta Tolliver, a Chicago resident, and mother of four passed away on December 14 in the Dominican Republic, two days after having cosmetic surgery. Let’s see what happened to Sucretta Tolliver in detail.

What happened to Sucretta Tolliver?

A Chicago mother of four died after receiving cosmetic surgery in the Dominican Republic earlier this month, prompting her family to demand a thorough investigation into the circumstances surrounding the tragedy.

Family members recall Sucretta Tolliver as a loving mother, a former nurse, and a successful entrepreneur who ran a well-liked boutique in the Brighton Park neighborhood.

“Life is precious, and you don’t know that until you’re robbed of it, and I feel like that as her daughter, and speaking for my family, we’ve been robbed,” Tolliver’s daughter Mariah Price,” says.

Price claims that on December 12, her mother underwent a cosmetic treatment in the Dominican Republic. At a rehab facility, she passed away two days later.

Price recalls having multiple conversations with her mother during the early phases of her recovery when she was having problems.

I got on the phone with her that night, the night before she passed, and she just sounded like she was in so much pain,”

The night before she died, Price said. “She was like ‘I wouldn’t wish this on nobody. It hurts so bad.’”

Sucretta Tolliver cause of death:

According to Mariah Price, Sucretta Tolliver traveled to the Caribbean nation and underwent surgery on December 12.

Two days after the procedure, the mother-of-four passed suddenly in a rehabilitation facility. The family was able to obtain a death certificate that stated that internal bleeding was the Tolliver cause of death.

“They did their report in the Dominican, but when she gets home we’re going to do our reports and then we’ll sort it out.”

The family has made contact with the US Embassy in Santo Domingo to have Sucretta’s remains returned to Chicago.

They have also contacted the FBI and the US Department of State to fully investigate the businesswoman’s surgery and the doctor who operated on her.

‘The only way that I feel like I can have any type of a fight back towards what happened to her is for it not to happen to anybody else,’ William Tolliver, Sucretta’s brother stated.

Tolliver’s daughter claims that being thousands of miles away from her mother and unable to care for her made her feel completely helpless.

Price’s family, especially his uncle William Tolliver, is now fighting for answers for what went wrong.

The Tolliver family wants the FBI and State Department to look into her death. William Tolliver declared, “I’m going to be standing strong on justice for my sister.

Who is Greta Thunberg? Meet the social activist Who got Andrew Tate arrested?