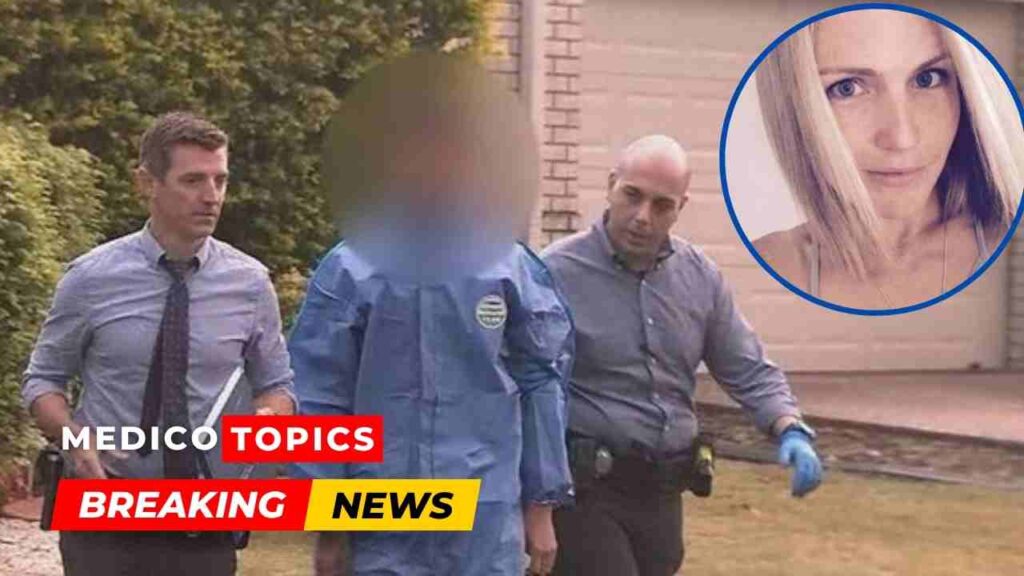 Emma Lovell, 41, a mother of two was killed in the North Lake home invasion. Two suspects were arrested following her death. Let’s see who are the suspects in Emma Lovell’s murder in detail.

A mother of two was killed in the home invasion on boxing day. Emma Lovell, 41, was allegedly stabbed at her home in North Lakes, Moreton Bay, north of Brisbane on Monday while fighting off two people.

On Boxing Day, about 11.30 p.m., two intruders are said to have disturbed a couple in their 40s inside their home in North Lakes, in the Moreton Bay area, according to superintendent John Hallam.

According to information provided to the police, a fight broke out on the porch, where a mother-of-two, Emma Lovell was stabbed in the chest.

Paramedics attempted to resuscitate the 41-year-old, but she died on the spot. Her 43-year-old husband received non-life-threatening medical attention for his wounds. He was recently released from the hospital. The couple is from the UK originally.

Who are the suspects?

After a woman was found dead on Boxing Day at her Queensland home, two teenagers have been charged with her murder.

One count of murder, one count of attempted murder, and one count of entering a residence with purpose in the company have been brought against two 17-year-old males, one from Holland Park and the other from Zillmere.

Both are scheduled to appear in the Brisbane Children’s Court after being denied police bail. A 17-year-old and a 16-year-old youngster are supporting the police with their investigations.

The superintendent John Hallam remarked, “They were defending their house. He claimed that the pair had been woken up by barking dogs.

He continued, “The weapon and how the injury was sustained are currently under investigation. The two suspected invaders, according to Hallam, left the scene but were caught by the police dog squad at a nearby house.

There are currently no known connections between the detainees and the victims, according to Hallam.

The family was “traumatized and devastated,” he claimed. He continued, “They lost their mother and their wife. “The entire neighborhood is in sorrow as well.”

“This is an incredibly sad day and we need to acknowledge there is a grieving family and our thoughts are with them,” she added.

Two other boys had been taken into custody and are assisting police, Hallam said. Police said that a fundraising campaign has been created for the family by the North Lakes community members.

“Emma leaves behind her husband Lee and two daughters, who are now faced with the unimaginable loss of their beloved wife and mother,” the fundraiser stated.

Only hours earlier, Lee Lovell had posted on social media that the family, originally from England, had spent Christmas day on the beach for the first time in 11 years.

A crime scene has been declared at the home. Investigators have urged those with information to contact police.