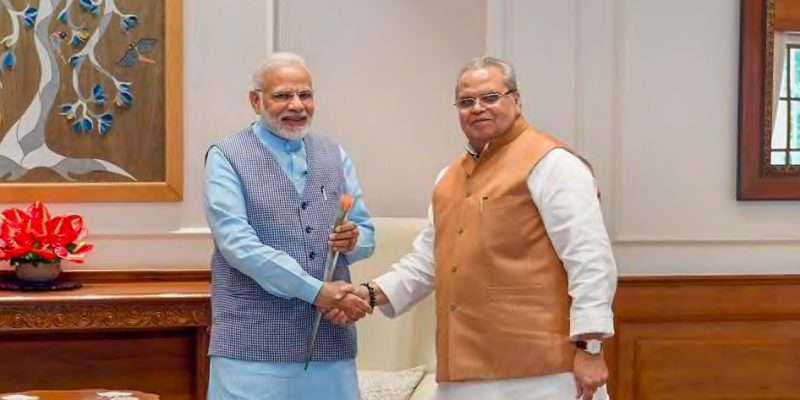 When Meghalaya Governor Satya Pal Malik targeted Prime Minister Narendra Modi on the issue of farmers, the opposition has also got a chance to surround him once again. In fact, Malik, who had criticized the attitude of the BJP government at the Center several times during the farmers’ movement, said in a recent program that the PM was very proud when he met Prime Minister Narendra Modi to discuss the issue of farmers. Even within five minutes, he had a fight with the PM. While sharing the video of this statement of Malik, Congress has said that Prime Minister Modi is not really with the farmers, but with those who crush them.

During a social function in Dadri, Haryana on Sunday, Governor Satya Pal Malik said, “When I went to meet the Prime Minister on the issue of farmers, I had a fight with him in five minutes. He was very proud. When I told him, 500 of our people are dead… he said, are you dead for me? I said I had died for you only, you are the king… I got into a fight. He said now you meet Amit Shah. I met Amit Shah.”

Youth Congress National President Srinivas Biwi has targeted Modi by sharing Malik’s statement as well as his video on Twitter.

Meghalaya’s Governor Sri. Satya Pal Malik is on record saying PM was ‘arrogant’ on the issue of Farmers & HM Amit Shah called the PM as ‘mad’

Constitutional authorities speaking about each other with such contempt!@narendramodi ji is this true?pic.twitter.com/M0EtHn2eQp

The Uttar Pradesh Congress has also launched a scathing attack on Prime Minister Modi on the pretext of Malik’s statement. Uttar Pradesh Congress tweeted, “Prime Minister Narendra Modi was told that 500 farmers have died, he said, “Are they dead for me?” It is clear that Narendra Modi is not with the farmers killed, but with those who oppress the farmers.

Later, speaking to media persons in Dadri, when Malik was asked about the government’s decision to repeal agricultural laws and the farmer’s pending demands, he said, “What else can he say other than what the Prime Minister said Were… we (farmers) should take a decision in our favour. We should take their help to get legal guarantee for MSP and not do anything that will spoil everything.” He further said, “Some issues are still pending. For example, there are cases registered against farmers. The government should show honesty in this matter and withdraw the cases. Similarly, a law will also have to be made on MSP.

Malik has attacked the central government many times

Malik has attacked the central government several times in recent times over agricultural laws. In November, in Jaipur, he said that the Center would eventually have to accede to the demands of the farmers. He also said that whenever he speaks on farmers’ issue, he fears for a couple of weeks that there might be a call from Delhi. Simultaneously, Malik also said, “If the government thinks that this movement is over, then it is not. The movement has just been suspended. If there is injustice or atrocities on farmers, it will be started again. Whatever be the situation, I will be with them (farmers).”

Omar Abdullah alleges, ‘Satya pal Malik made a hole in the plate he ate’ 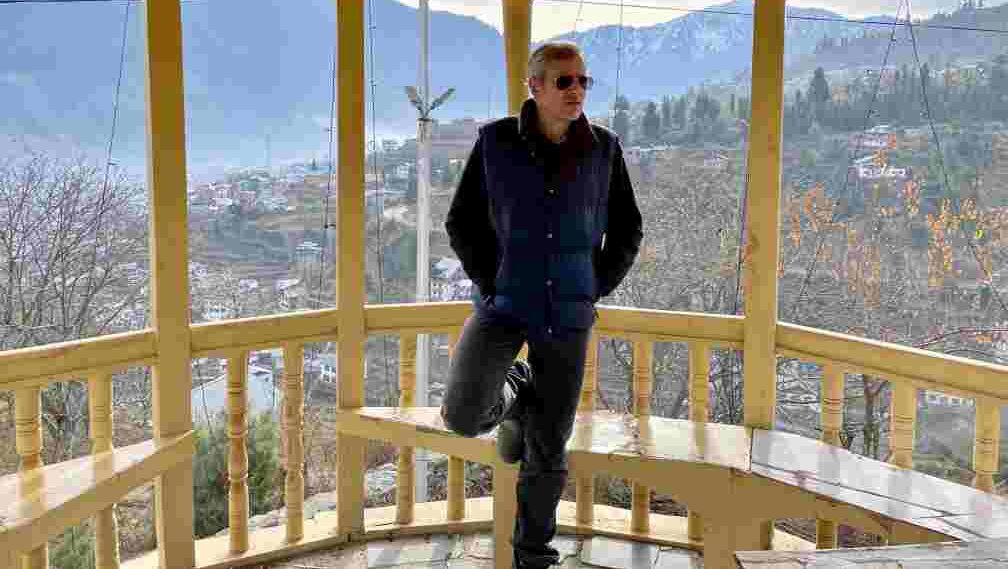 Srinagar: National Conference leader Omar Abdullah on Monday alleged that Meghalaya Governor Satya Pal Malik “punched a hole in the plate he ate“. He insisted that the people of Jammu and Kashmir can ‘attest’ his ‘unreliability’.

The former Jammu and Kashmir chief minister was reacting to media reports in which Malik has claimed that he had an argument with Prime Minister Narendra Modi over the farmers’ agitation.

Omar Abdullah said in a tweet, ‘This man was the man who fulfilled his intention in Jammu and Kashmir, now he has pierced the plate in which he ate. The people of Jammu and Kashmir can attest to the unreliability of Mr. Malik.’

This man was their hatchet man in J&K now he bites that hand that fed him. The people of J&K can certify the untrustworthiness of Mr Malik. https://t.co/WMwnOIqNjU

Malik was the last governor of Jammu and Kashmir before it was bifurcated into two union territories in 2019. Malik has reportedly said in a video clip that when he went to meet the Prime Minister on the issue of farmers, he had an argument with the Prime Minister within five minutes.