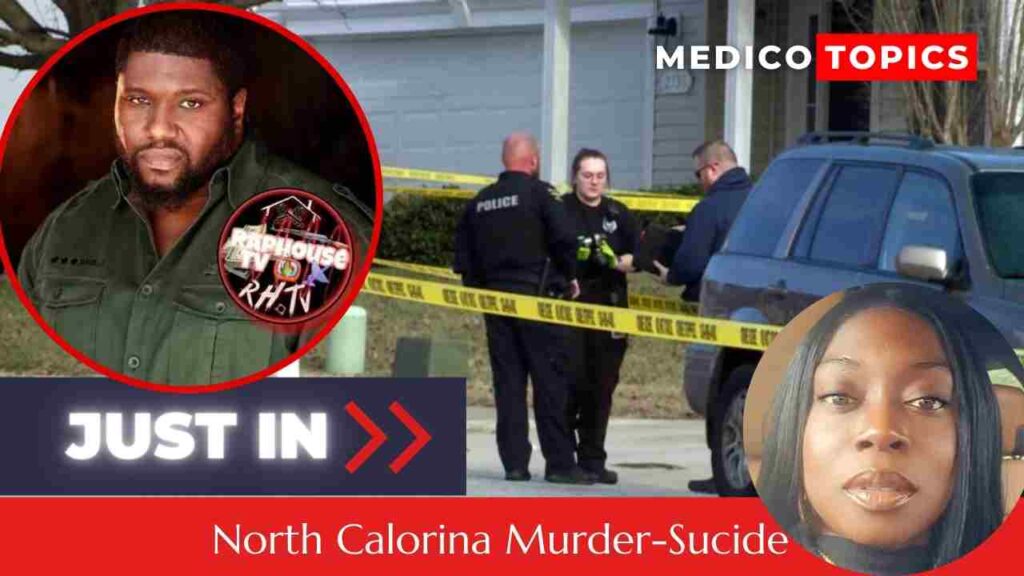 According to police, a man with a history of mental illness started shooting inside his North Carolina house, murdering his wife, three kids, and then himself.

According to High Point police, Robert J. Crayton Jr killed his wife and his kids, early on Saturday morning.

High Point police chief Travis Stroud stated, “In my 27, almost 28, years in this police department, we’ve never had anything like this happen before.”

“Clearly an impact case for us as a police department (and) as a city.”

Shortly after 7 a.m., on January 7, 2023, two residents, ages 25 and 22, exited the home and began knocking on neighbors’ doors, pleading for assistance, according to authorities.

One of them was a “direct relation, and the other was an acquaintance,” High Point police Lt. Patrick Welsh said.

High Point police officers responded to the 2700 block of Mossy Meadow Drive regarding two people crying for help on January 7, 2023.

When the police arrived, they encountered a male and female adult who said they needed assistance.

To enter, they had to smash down the door, and once inside, they found five bodies. The five victims included two adults and three children.

All of the victims were pronounced dead at the scene.

Murder Suicide Mossy Meadow (Update): Three adults and two juveniles died in a murder-suicide at a home in the 2700-block of Mossy Meadow Drive on January 7, 2023. https://t.co/TWtHXWtbsW pic.twitter.com/r3Np0gvQsP

High Point police is still investigating the N.C. Murder suicide case. Lt. Patrick Welsh said, “That’s going to be a piece of the investigation. I’ve expressed this to the family, we may never know why — what goes through the hearts and minds of a person who would do this sometimes dies with him. We don’t have any indication right as to the ‘why.’ ”

The crime scene was especially horrific, and Stroud expressed concern for his officers who might have that day “seen what you can’t unsee.”

“We have to monitor our officers now. This was a heavy-duty crime scene,” the chief said.
“We have to watch out for our own officers and their mental health and how they push through this incident.”

According to officials, the shooter was the subject of an involuntary commitment on January 3, 2022, however, police are currently looking for more details in that case.

Welsh claimed that the man had a mental illness. “I can’t speak to the reason under the involuntary commitment. But we do believe it was taken out by the family.”

The victims all lived in the same house. Two more occupants of the house managed to flee.

The most recent call to the house before this weekend’s event occurred on January 3, 2022, when officers served an involuntary mental commitment order.

Officers are currently looking for a possible motive behind the N.C. Murder-suicide incident. There won’t be any further information released at this time.

If you are experiencing domestic violence, call the National Domestic Violence Hotline at 1-800-799-7233, or go to thehotline.org. All calls are toll-free and confidential. The hotline is available 24/7 in more than 170 languages.

How did Joshua M. Gannon Salomon die ?The king’s Busketeers guitarist Cause of death Explained

How did Bobby die? Cause of death and Cancer battle Explained