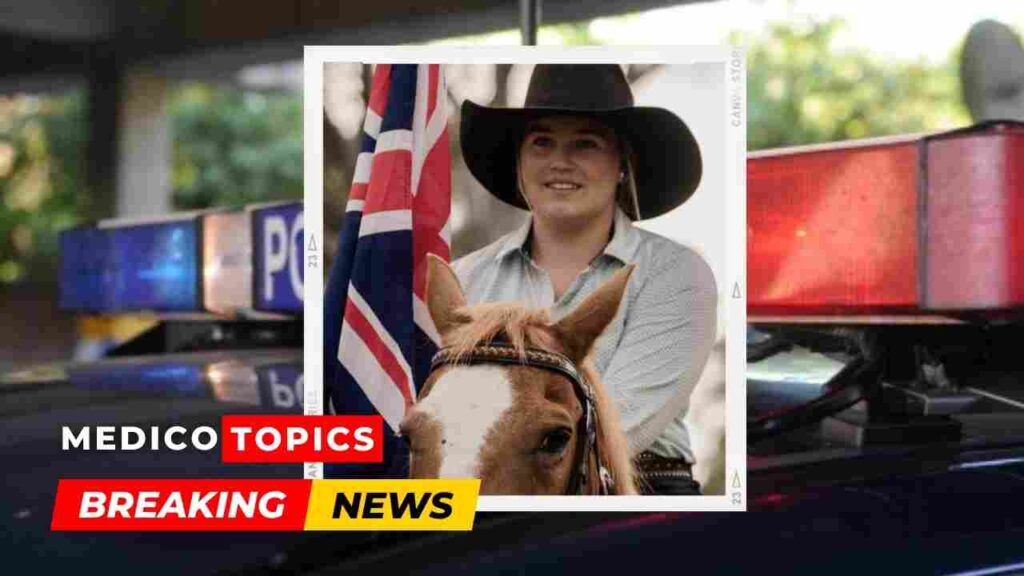 Police are looking into the circumstances surrounding a deadly accident that occurred in Langkoop on January 9. Let’s see How did the Bordertown woman die and about the Macey Inglis car crash incident in detail.

How did the Bordertown woman die?

Western Victoria police are looking into a deadly collision that occurred on January 9 just after 7:30 am. Just after 7.30 am, it’s believed that a car travelling on Casterton-Naracoorte Road left the road and overturned.

The driver, a 20-year-old Bordertown resident, was reported dead at the site in Langkoop.

In a statement, Victoria Police stated that they thought the woman’s car had been travelling along Casterton-Naracoorte Road when it went off the road and overturned.

Anyone who witnessed the collision, whether locally or across state lines, and has dashcam footage or information that could help with the inquiry, is urged to call Crime Stoppers at 1800 333 000.

On the other hand, a private report can be made online at www.crimestoppersvic.com.au.

Police are investigating a fatal crash in Langkoop on 9 January.

It’s believed a car travelling along Casterton-Naracoorte Road left the road and rolled just after 7.30am.

Community paid tribute to 20-year-old killed in a crash:

Following the terrible death of 20-year-old Macey Inglis in a terrifying vehicle accident, her friends and family have given her a heartfelt farewell.

We send our sympathies to Macey’s family and friends during this difficult time.