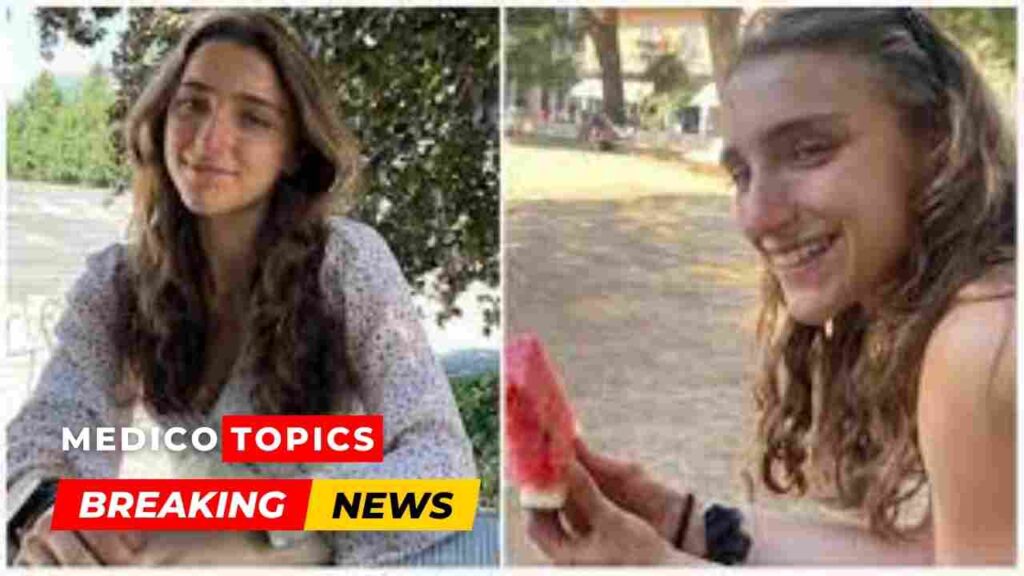 The NH Fish and Game Law Enforcement Division and Operation Game Thief announced that the body of a hiker last seen on Sunday morning in New Hampshire has been found. Let’s see how did hiker die and Emily Sotelo Cause of death in detail.

How did the police find Emily Sotelo’s body?

The body of a teenage girl who went missing on a hiking route in New Hampshire on Sunday has been discovered – on what would have been the girl’s 20th birthday.

According to Fish and Game, Emily Sotelo’s body was discovered shortly after 11 a.m. on the northwest slope of Mount Lafayette near Franconia. Emily would have turned 20 on Wednesday.

The body of Emily Sotelo, the Massachusetts woman who went missing Sunday while hiking in the White Mountains, was found Wednesday. Today would have been her 20th birthday. https://t.co/EuqqHg2het

Officials reported that her body was discovered at Franconia Notch State Park, where she had begun a climb days before, on the northwest face of Mount Lafayette.

What happened to Emily Sotelo?

According to reports, Sotelo left off at Lafayette Place Campground in Franconia on Sunday morning for hiking. Sotelo, 19, was last seen by her mother around 5 a.m. on Sunday when she dropped her off at a trailhead in Franconia that led to Mount Lafayette, Haystack, and Flume.

The girl, from Massachusetts initially, would reach her objective, but at some point she would succumb to subzero temperatures that dipped as low as 0 degrees Fahrenheit. Later that day, a family member notified New Hampshire Fish and Game after she failed to return from her planned path. 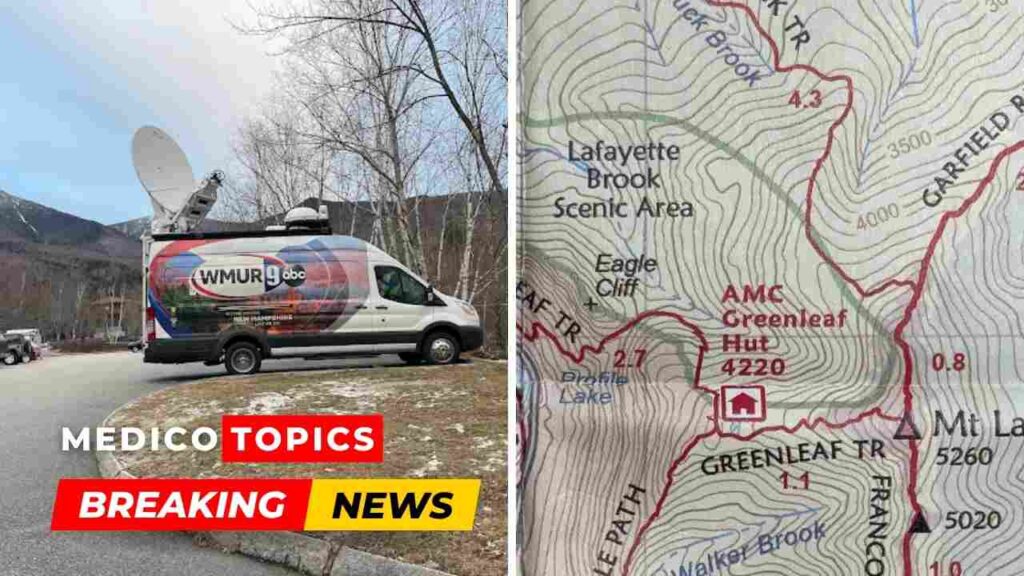 Officials that evening were concerned about the harsh weather conditions. Although they began searching for her and continued the search into the night. Fish and Game stated that “searchers were impeded by heavy winds, frigid temperatures, and blowing snow.”

At the headwaters of Lafayette Brook on Tuesday in the late afternoon, Sotelo’s tracks and personal items were found, according to authorities. On Wednesday, the crew made an effort to concentrate the search there.

Ground searchers discovered her body at 11:15 a.m. and carried her remains to the Cannon Mountain Ski Area with the assistance of a New Hampshire Army National Guard helicopter.

Emily Sotelo cause of death

Although Sotelo’s cause of death has not been formally determined, Capt. Michael Eastman of the Law Enforcement Division of New Hampshire Fish and Game told that she most likely passed away from exposure to the weather. It is not yet known if officials will carry out an autopsy. Sotelo was last spotted wearing a brown jacket and exercise pants.

According to Col. Kevin Jordan, chief of law enforcement for the New Hampshire Fish and Game Department, the Westford, Massachusetts resident was attempting to summit every 4,000-foot mountain in New Hampshire before her 20th birthday this week.

She was a skilled hiker for warm weather. Not really in the winter,” Olivera Sotelo, her mother, told the media, adding that she had “four or five” mountains left to check off her list.

‘Be prepared with knowledge,’ the official said. ‘Know the weather conditions. Dress for the weather conditions. Have extra clothes, extra food, water. Also have a headlamp map, a compass.’ Sotelo, her parents said, had planned to hike various trails in the area. But was not dressed for the frigid cold weather that quickly followed her departure.

Who is Emily Sotelo?

According to The Vanderbilt Hustler, the campus newspaper in Nashville, Sotelo was a sophomore at Vanderbilt University. She was a double major in biochemistry and chemical biology. She reportedly traveled to New Hampshire during her Thanksgiving break with her mother.

Vice Provost G.L. Black mourned Sotelo, stating how she had become an active member of the community since transferring from the College of William & Mary this year.

My deepest condolences to the Sotelo family over the loss of their beloved daughter whose body was found today. Emily Sotelo, a sophomore at Vanderbilt University, was hiking Sunday and had not been seen since that time. The Vanderbilt community mourns together.

“Lord please imbue the Sotelo family with the peace that passes understanding.” Franconia, NH – Just after 11:00 a.m. searchers located the body of Emily Sotelo. It is on the northwest side of Mount Lafayette, in Franconia. #EmilySotelo

Very interesting to see how so many people think what happened to Emily Sotelo was odd. And not just an unprepared hiker. Solo hiking, being dropped off, being out early, and several other “weird” things are normal for hikers. She was, unfortunately, just not prepared.

I’m bummed about the New Hampshire girl #EmilySotelo. Frankly I knew yesterday morning the odds were slim but it’s damn tragic Today was her birthday. The day before Thanksgiving I keep thinking about her parents It’s just sad, man. Brutal This pic exudes life

How did John Laird from Glasgow die ? Mercedes C220 car crash and cause of death Explained

Watch Video: Who is the DC woman Karen made racist remarks on uber driver?