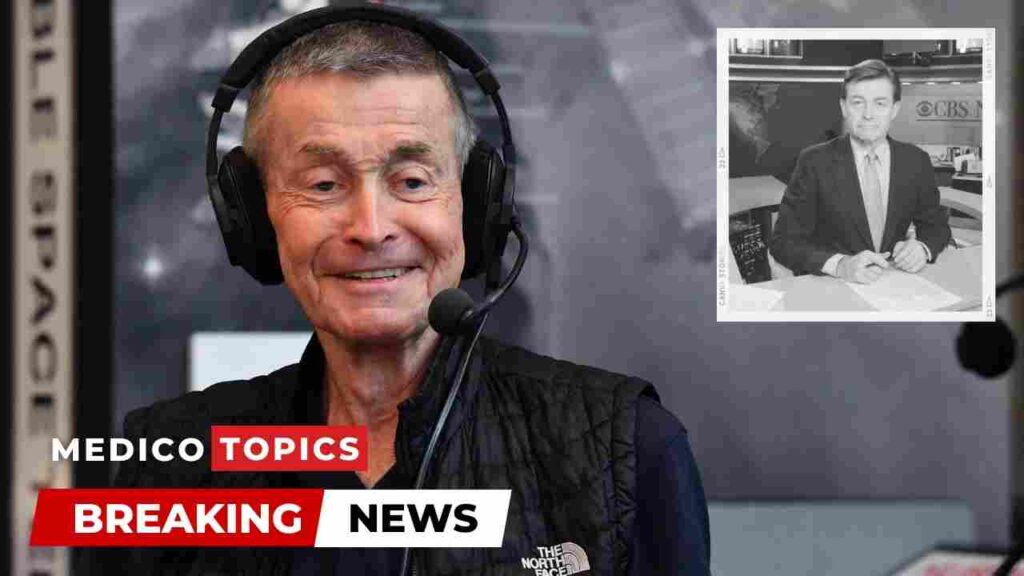 According to the network, Longtime CBS, White House correspondent, and broadcast journalist William “Bill” Plante died Wednesday at age 84. Let’s see what happened to him and Bill Plante cause of death in detail

What happened to Bill Plante?

William “Bill” Plante, one of the longest-serving White House broadcast journalists in history, died of respiratory failure on Wednesday, according to his family.

The award-winning CBS correspondent was 84 years old and lived in Washington, D.C. After 52 years in the news department, Plante left CBS News as a senior White House reporter in 2016.

He covered the civil rights movement, and every presidential election from 1968 through 2016 and was the anchor of “CBS Sunday Night News” from 1988 to 1995. He served four deployments in Vietnam and won awards for his reporting on the fall of Saigon and Cambodia.

Lesley Stahl, a correspondent for 60 Minutes, said of Plante, who spent ten years covering the White House with him, “He was great, as a reporter and as a human being.”

“No area of our business that Bill did not succeed in was writing; he was also a master at meeting deadlines and breaking big stories.

He will be remembered for his White House lawn reports, his loud voice that presidents always responded to, and his good nature.”

Bill Plante cause of death

Numerous well-known people paid him tribute on Twitter. Similarly, Bill was daring in his questioning, unrelenting and unafraid to challenge the president or his team to defend their choices, according to Robert Gibbs, the first press secretary for President Obama.

Who was Bill Plante?

Journalist and CBS News correspondent William Madden Plante were an American who lived from January 14, 1938, to September 28, 2022.

He began working for the network in 1964, and for more than three decades he served as its senior White House correspondent. 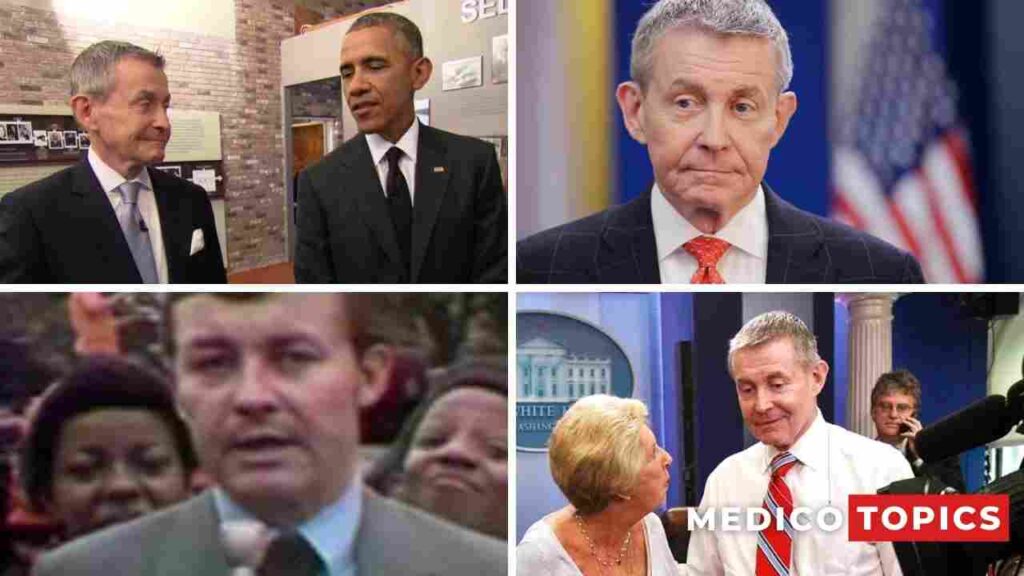 The early life of Plante

Plante was born on January 14, 1938, in Chicago. His mother, Jane (Madden), was a school administrator, while his father, Regis, worked as a field engineer for a heating firm.

Bill Plante graduated in 1955 from Loyola Academy in his hometown. His first job in broadcasting was at a classical music radio station in Evanston, Illinois, at this time.

At Loyola University, Chicago, Plante majored in business and humanities and graduated with a bachelor’s degree in 1959. He left Chicago-Kent College of Law[3] when a buddy helped him land a job as WISN assistant TV’s news director.

Before receiving a journalistic fellowship from CBS to study political science at Columbia University, he worked at the station for four years.

The professional life of Plante

He began working for CBS News in June 1964 as a reporter and assignment editor, following the completion of his studies at Columbia.

Later that year, on his first of four reporting trips as a journalist, he was dispatched to South Vietnam to cover the Vietnam War.

During his final journey in 1975, he covered the fall of Saigon and Phnom Penh, which helped his CBS News team win the Overseas Press Club award for “Best Radio Spot News Reporting from Abroad.”

When state troopers attacked protestors on the Edmund Pettus Bridge on what has come to be known as “Bloody Sunday” in March 1965, Plante was in Selma, Alabama.

Later that month, he went back to cover the Selma to Montgomery marches and spoke with Martin Luther King Jr.

The following year, Plante was elevated to correspondent status and assigned to the network’s Chicago bureau.

During his 10 years there, he covered events like the city’s 1966 riots, demonstrations at Ohio University, the United Auto Workers’ strike in 1970, and Jimmy Hoffa’s abduction five years later.

He also covered international news during this time, such as the state burial for Gamal Abdel Nasser and the Indo-Pakistani War in 1971, earning him two further Overseas Press Club awards for spot radio reporting.

Plante’s last position at CBS News was Senior White House Correspondent. Where he covered both the CBS Evening News and CBS This Morning.

As a national journalist for CBS, he covered the 1965 voting rights marches from Selma to Montgomery, Alabama.

He covered the Vietnam War as a news correspondent in South Vietnam for four tours. The first of which began in 1964 and ended in 1975 with the Fall of Saigon.

From 1988 through 1995, he served as the CBS Sunday Night News anchor. He ceased working in November 2016. Plante’s love of excellent wine during his time as a White House journalist made him the unofficial sommelier of the press corps.

He occasionally discussed it on The Early Show and CBS News Sunday Morning. Plante and White House staffers bungee-jumped across the Kawarau River while Plante was documenting Bill Clinton’s trip to New Zealand.

“This is Bill Plante of CBS News, illustrating that you’re never too old to do something extremely stupid,” he said before leaping.

Barbara Barnes Orteig was Plante’s first wife. In addition to the four kids from her first marriage that Plante adopted, they had two children together. One of whom is syndicated radio talk show presenter Chris Plante.

After they ultimately got divorced, he wed Robin Smith in 1987. Before his passing, they were wed for 34 years. Patrick, one of his kids, passed away before him in 2014.

How did Toma Kajida die? Japanese actor Cause of death Revealed

How did Rapper Coolio die? Artis Ivey Jr. Cause of death Revealed