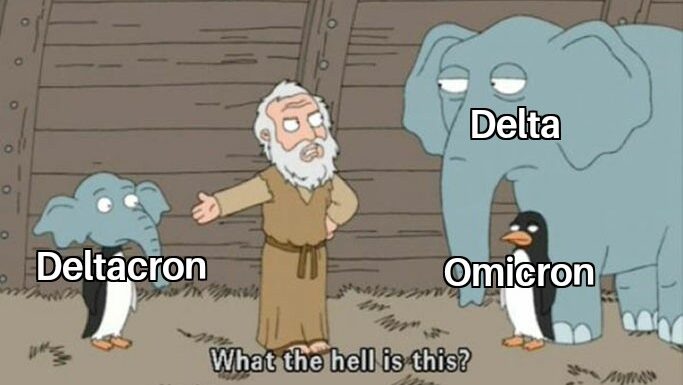 The world is shaking with Omicron fever. Many are also being attacked by the Delta variant. In this situation, another strain of COVID gave way. Omicron and Delta have combined symptoms in that strain. And that’s why the administration is very worried about this new variant. The strain was found in Cyprus, named after Deltacron.

In this context, according to Leondios Costricis, head of the Laboratory of Biotechnology and Molecular Virology at the University of Cyprus, we found symptoms of Corona Delta and Omicron in the same patient sample. Our guess is that Covid’s two strains combine to give birth to another new strain. He said the strain was named Deltacron because it had a combination of both the Omicron genome and the Delta genome. 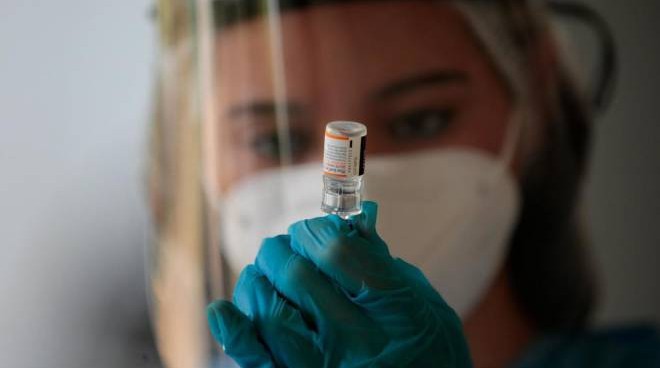 However, not in the body of one person, but in 25 people, this new strain of corona has been seen. According to the research report, traces of that variant have been found in the bodies of the patients undergoing treatment in different hospitals of Cyprus. However, among those who were not hospitalized, the infection was relatively low. Researchers claim that the strain is spreading very fast. On January 8, samples of those 25 Deltacron patients were sent to GISAID. That international organization records any changes in the nature of the virus.

According to Professor Leondios Kostrikis, whether this new strain is pathological or more contagious is still subject to testing. Researchers are investigating whether the virus, like Delta or Omicron, has any new symptoms. However, the researchers said that no one was infected with Delta and Omicron at the same time. Rather, the issue of being attacked by Combined Strain is different. For now, however, the symptoms of the Delta and Omicron variants are the same among Deltacron patients. It is known that many people also call this new strain Delmicron.

What are the symptoms of Deltacron?

Deltacron is a coronavirus that was produced by combining the Delta and Omicron variants of coronavirus. It is highly transmissible and capable of causing severe symptoms. To acquire a complete understanding of its nature, much more research is required. Deltacron infection has symptoms that are similar to those of its parent variations, owing to the fact that it is a mixture of Delta and Omicron. The following are examples of frequent warning signs:

On the other hand, another new form of the corona, Flurona, was spotted a few days ago. But, it is not a new disease or strain. That is what the experts are saying. Flurona is a combination of influenza and corona. A combined outbreak of corona and fever has been reported in patients around the world.

[…] Deltacron, a new COVID strain that mixes delta and omicron, has emerged in Cyprus. What we know so f… […]

[…] Deltacron, a new COVID strain that mixes delta and omicron, has emerged in Cyprus. What we know so f… […]